Specific countries have long since been an inspiration for game developers looking for new ideas. Popular games have often been set in the US, the Middle East, Egypt and other areas, but what about India. As a country, India has some of the most diverse and interesting landscapes, providing hundreds of breath-taking settings for games to make use of. 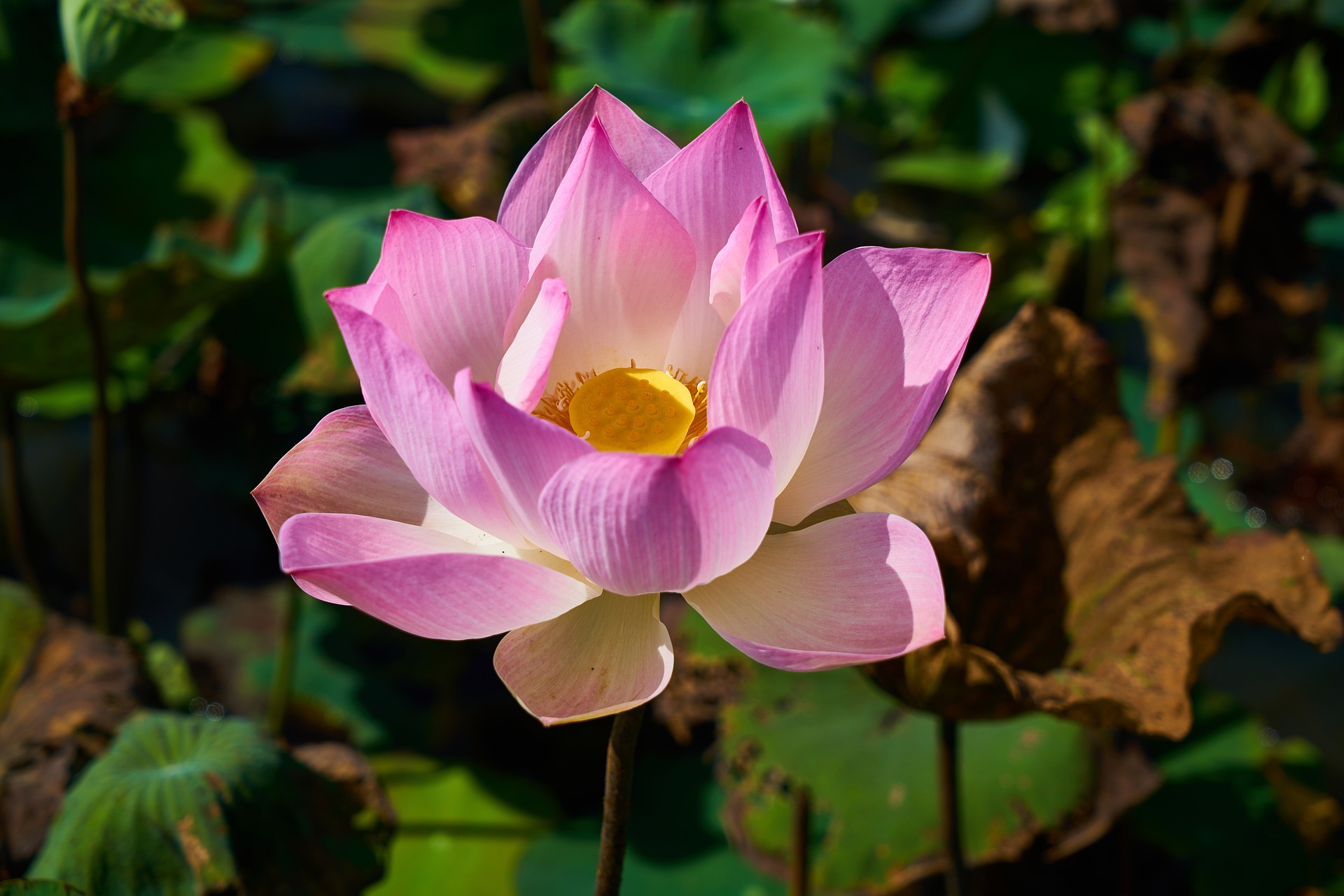 India has perhaps been overlooked by game developers in the past, but more games than ever are starting to take inspiration from the country and its culture. India has a rich history and offers huge potential for game developers looking to create interesting and unique games. On this page, we look at some of the best games that have used India as a source of inspiration.

Happy Holi is a simple yet exciting slot based on the most colourful festival in the world! This slot takes place over three reels and three rows and features twenty-seven pay lines. When players start spinning the reels, they’ll be trying to land matching symbols on adjacent reels from left to right in order to win. The game is fun to play, and the Holi theme is really well made. There are lots of different symbols, including peacocks, candles, lotus flowers and more. Landing scatters will unlock the Happy Holi free spins, and the winning potential is increased in this bonus round. You can find out more about the game and other online slots right here. Play for free or for real cash, depending on which you prefer.

The third game in the series takes place in India during 1814, where the Sikh Empire was at war with the British-owned East India Company. Photo courtesy: Pixabay

Assassins Creed is one of the biggest gaming franchises in the world, taking place across multiple chapters of history and allowing players to learn more about certain time periods. The Assassins Creed: Chronicles games are a spin-off from the main franchise, allowing players to explore a 2.5D world with a unique art style. The third game in the series takes place in India during 1814, where the Sikh Empire was at war with the British-owned East India Company. The player uncovers the mysteries of this time period while also fighting and using stealth to complete objectives. While the game received mixed reviews, it’s still a lot of fun to play, and the setting of the game is based around an interesting time in history.

Pearls of India is another online slot, allowing players to follow the adventures of Rich Wilde as he searches for the Pearls of India. The game was developed and released by Play’n GO, one of the slot industry’s top developers and features excellent graphics as well as exciting gameplay. This game features a standard 5x3 layout with twenty paylines, and players will need to match three or more symbols across a line to win. The symbols included in the game include lots of rare looking artefacts, and players can also collect pearls, temples and wilds to help them win and unlock bonuses. The free spins bonus unlocks a win multiplier, and you can win up to 10,000x your stake.

Hitman 2 sees the player travel all over the world as they take control of Agent 47 to complete contracts. One of these contracts takes them to Mumbai, where the player must track down and take of three targets who are behind the assassination of the CEO of Providence. While this is only one mission in the game, the level designs of Hitman 2 are very detailed, and players can explore the city of Mumbai as much as they want. The streets are crowded, and there are lots of different areas to see and things to do while trying to reach the three targets. It’s clear the developers spent a lot of time getting the look of the city right.