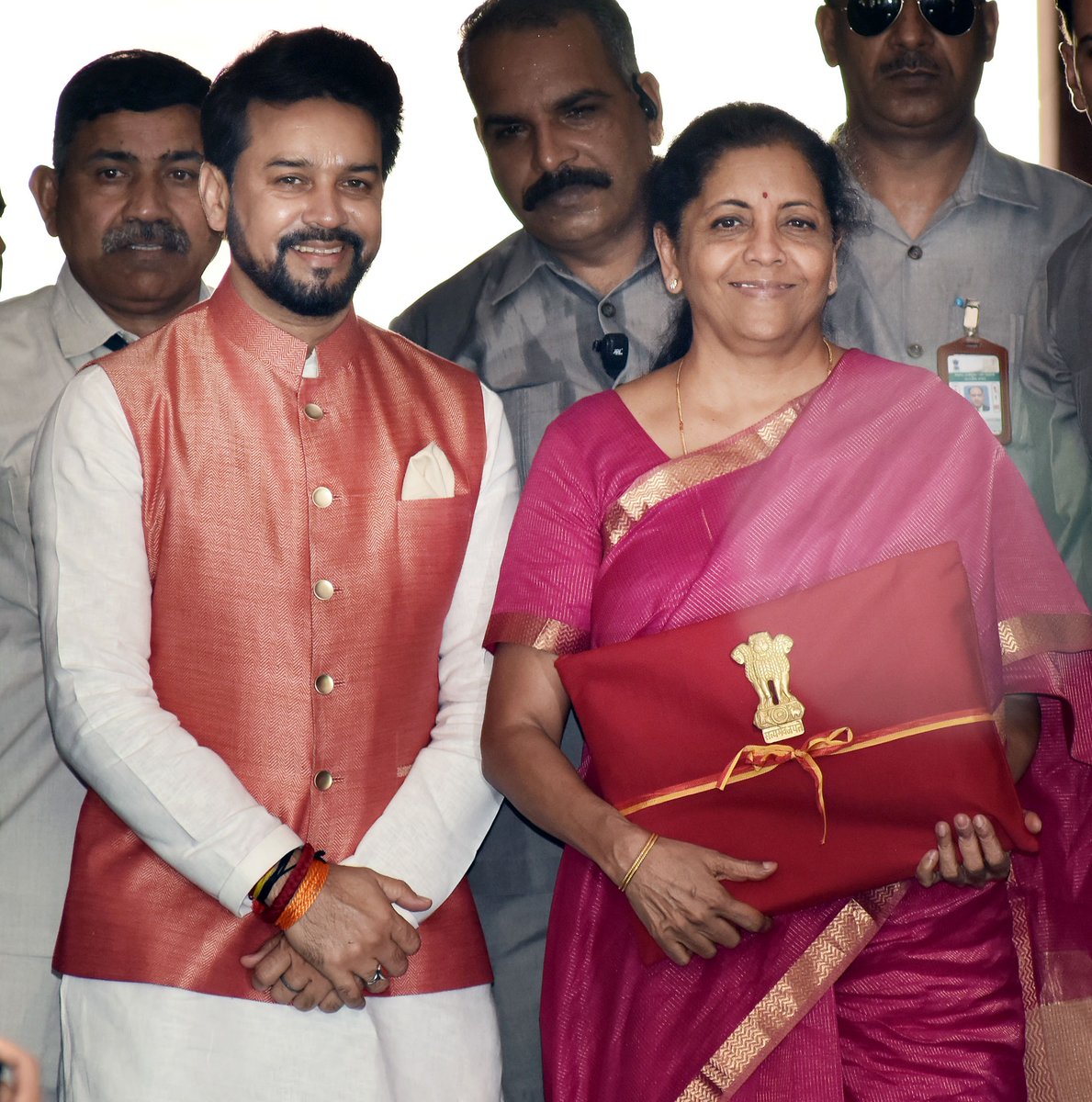 Under the new budget, the Indian government has expanded the coverage of the Black Money (Undisclosed Foreign Income and Assets) and Imposition of Tax Act, 2015, to retrospectively include non-resident Indians under the Act.

The change in the definition of the assessee is expected to give tax authorities the power to take action against those who were residents when they acquired the undisclosed asset and then subsequently turned into non-residents.

The move is likely to help the Indian government recover undisclosed assets stashed away abroad in cases where high-profile tax evaders have left the country.

The black money law, apart from providing more stringent provisions for penalty and prosecution, also includes the offence of willful attempt to evade tax in relation to undisclosed foreign income/assets as a scheduled offence under the Prevention of Money-laundering Act, 2002 (PMLA).