Veteran Indian pacer Umesh Yadav has been drafted into the Indian team as seamer Mohammed Shami’s replacement for the three-match T20I series against Australia.

Shami was ruled out of the rubber, starting today, after he had tested positive for COVID-19.

“Fast bowler Mohd. Shami will not be able to take part in the upcoming three-day Mastercard T20I series against Australia after testing positive for COVID-19. The All-India Senior Selection Committee has named Umesh Yadav as his replacement,” the BCCI said in a statement. 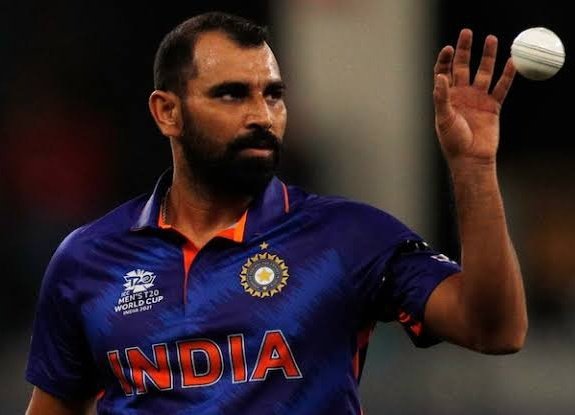 Shami was ruled out of the rubber, starting today, after he had tested positive for COVID-19. Photo courtesy: Twitter/@ddsportschannel

The Board also said that pacer Navdeep Saini has been ruled out of the upcoming three-match one-day series between India A and New Zealand A after sustaining a right groin injury on the first day of the ongoing Duleep Trophy semi-final match between North Zone and South Zone.

Rishi Dhawan has been named as Saini’s replacement in the India A squad. “He (Saini) is ruled out of the ongoing tournament and also from the upcoming three-match one-day series between India A and New Zealand A. Saini will now head to the NCA for further management of his injury.” 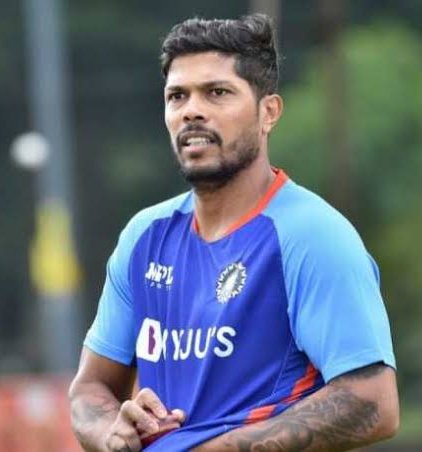 The 35-year-old Umesh’s comeback is nothing short of a fairytale. Photo courtesy: Twitter/@ddsportschannel

Umesh, who played the last of his seven T20Is in 2019 against Australia, was back in the scheme of things after recovering from a quadriceps injury he suffered during his county stint in England.

The 35-year-old Umesh’s comeback is nothing short of a fairytale as his county stint with Middlesex was cut short by the quadriceps injury.

He had a terrific first leg in the 2022 IPL for Kolkata Knight Riders when he swung the ball at great pace.