The festivities, which feature art and themed activities, are part of the SingapoReimagine - Ultraman campaign, a collaboration between Singapore Tourism Board (STB) and Tsuburaya Productions to mark 55 years of diplomatic relations between Singapore and Japan. Together with Mandai Wildlife Group, the initiative seeks to engage the local community and tourists through the iconic characters to help spread the message of wildlife conservation. 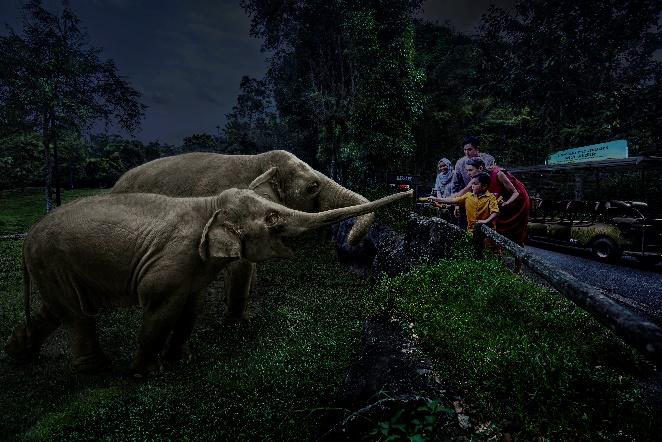 As part of the campaign's premise, fictional giant monsters known as Kaiju such as Eleking III and Zumbolar pose a threat to wildlife by causing pollution and habitat loss. Take part in a digital trail and venture to the park’s Naracoorte Cave to help Ultraman and Merliger fend off the Kaiju. Along the way, learn practical tips and fun facts on how you can contribute to protecting wildlife and make a social declaration with Ultraman and Merliger at special photo points. 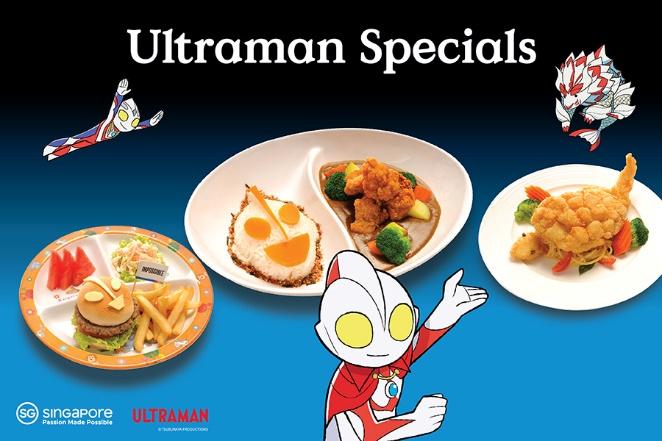 Snap a photo with the masterfully crafted mural depicting Ultraman and Merliger preparing for an epic confrontation against the Kaiju. The art piece brings to bear the critical work to halt biodiversity loss and threats from deforestation and pollution for the survival of wildlife species like the Malayan Tiger, Sunda Pangolin and many more animals. The mural was painted by a local artist from DPLMT who also created the Ultraman mural at Haji Lane. 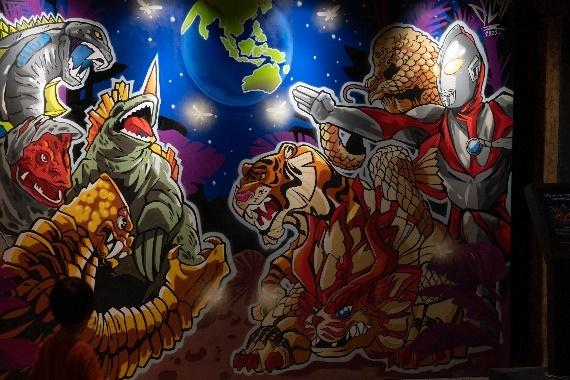 Private buggy rides are available in the park’s Safari Adventure Tour to take visitors to feed Night Safari’s real giants, the Indian Rhinoceros and Asian Elephants. While on the journey, participants will learn about the Kaiju and the real-life threats to wildlife that they represent. Tour participants also stand to gain an exclusive Ultraman sticker pack.