The United Kingdom (UK) last week opened a new graduate immigration route that will benefit Indian students, allowing them to stay longer in Britain after they have finished their studies to look for jobs.

The graduate route, launched by UK home secretary Priti Patel, provides an opportunity to talented international students who have received their degree to stay in the UK and work, or look for work, at any skill level for at least two years. 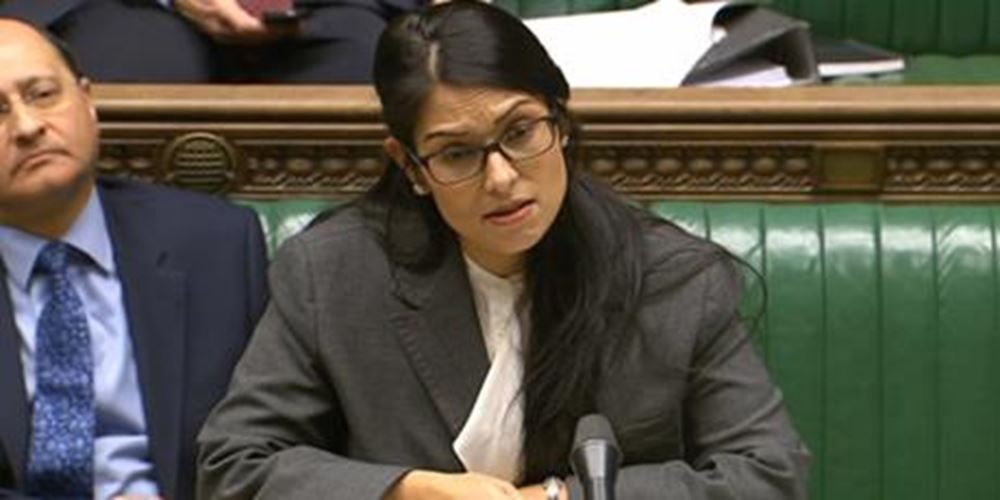 “Under the UK government’s points-based immigration system, talented students from India and across the globe now have the opportunity to kick start their careers in the UK at the highest levels of business, science, technology and the arts," Patel said.

A majority of applicants to the graduate route will be able to apply in a fully digital way, using the UK Immigration: ID Check smartphone app. Successful applicants will be issued an eVisa and be able to access this status whenever needed to prove their rights in the UK.

The change in regulations stands to benefit tens of thousands of Indian students, the British high commission said. In the past year, more than 56,000 Indian nationals were granted a UK student visa, a 13% increase over the previous year, and Indians accounted for almost a quarter of all student visas issued by Britain.

The graduate route builds on India-UK cooperation on migration issues. On May 4, the two countries signed a new migration partnership, including the creation of a young professionals’ scheme.

The graduate route will also help the UK government achieve the target set in its international education strategy to increase the number of foreign students in Britain’s higher education sector to 600,000 by 2030.

Jan Thompson, the acting British high commissioner in New Delhi, said the number of Indian students enrolling at British universities show they are a popular destination for Indians, who “contribute immensely to the unique living bridge that exists between the UK and India”.

"Cooperation in higher education is one of the crucial commitments in the UK and India’s 2030 Roadmap, and this is another positive step in that direction,” she added.

Barbara Wickham, director India for the British Council, said the UK is committed to enabling Indian students to realise their dreams through the graduate route.

“The British Council is engaging with Indian students who plan to pursue a UK education this autumn by organising webinars and Facebook lives to provide all the information prospective students need,” she said.

The launch of the graduate route is an important step in the UK-India 2030 Roadmap, aimed at deepening institutional relationships between the two sides, including between governments, the private sector, higher education and civil society, which was launched by Prime Ministers Narendra Modi and Boris Johnson in May.