The Indian embassy in Ukraine issued a fresh advisory for its citizens to leave the country immediately by available means. The advisory added that some Indians have already left the war-torn country following its earlier advisory issued on October 19. 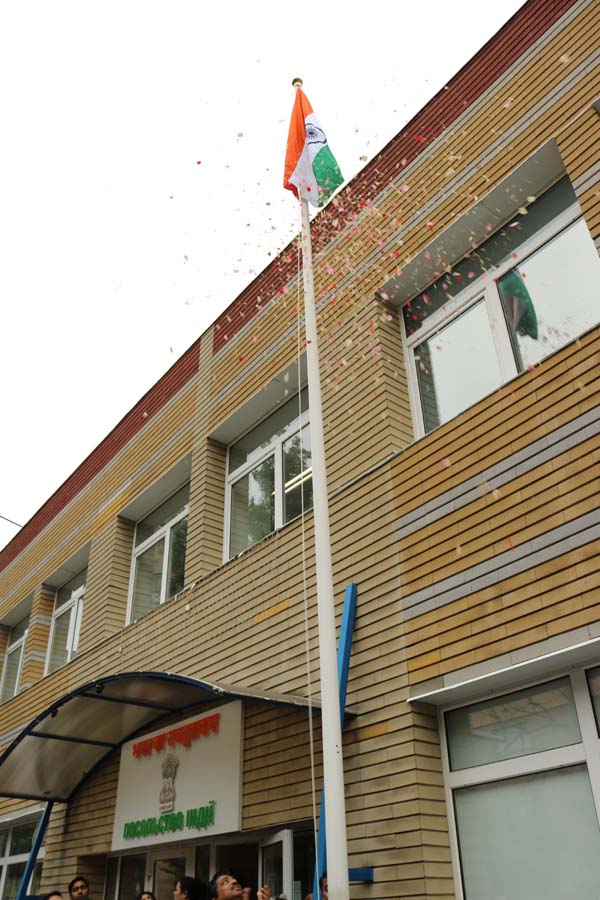 “In continuation of the advisory issued by the Embassy on 19th Oct, all Indian citizens in Ukraine are advised to immediately leave Ukraine by available means. Some Indian nationals have already left Ukraine pursuant to earlier advisory,” the Indian embassy in Ukraine capital said in a statement.

Meanwhile, six people, including a child, were injured in a blast in the Russian-held city of Melitopol in southern Ukraine, the pro-Moscow administration said.

According to media reports, around 1,500 medical students, who came back to India from Ukraine in February following the Russian military offensive, have returned to the war-torn nation despite the risk. These students, studying in different medical colleges in Ukraine, have somehow managed to reach back to pursue their studies as there was no solution in India despite waiting for months.

In September, Centre told the Supreme Court that Ukraine-returned students cannot be accommodated in Indian Universities in the absence of any provision under the National Medical Commission Act (NMCA), 2019.

The government justified its decision by stating that giving any such relaxation would seriously hamper the standards of medical education in the country. Currently, the top court has listed the pleas filed by Ukraine-returned students to complete their studies in India for November 1.