Experts from the United Kingdom's University of Birmingham claim to have designed a low-energy and high-efficiency means of purifying water for India's rural farming communities, which could allow farmers to safely use high-saline groundwater and wastewater to grow crops. 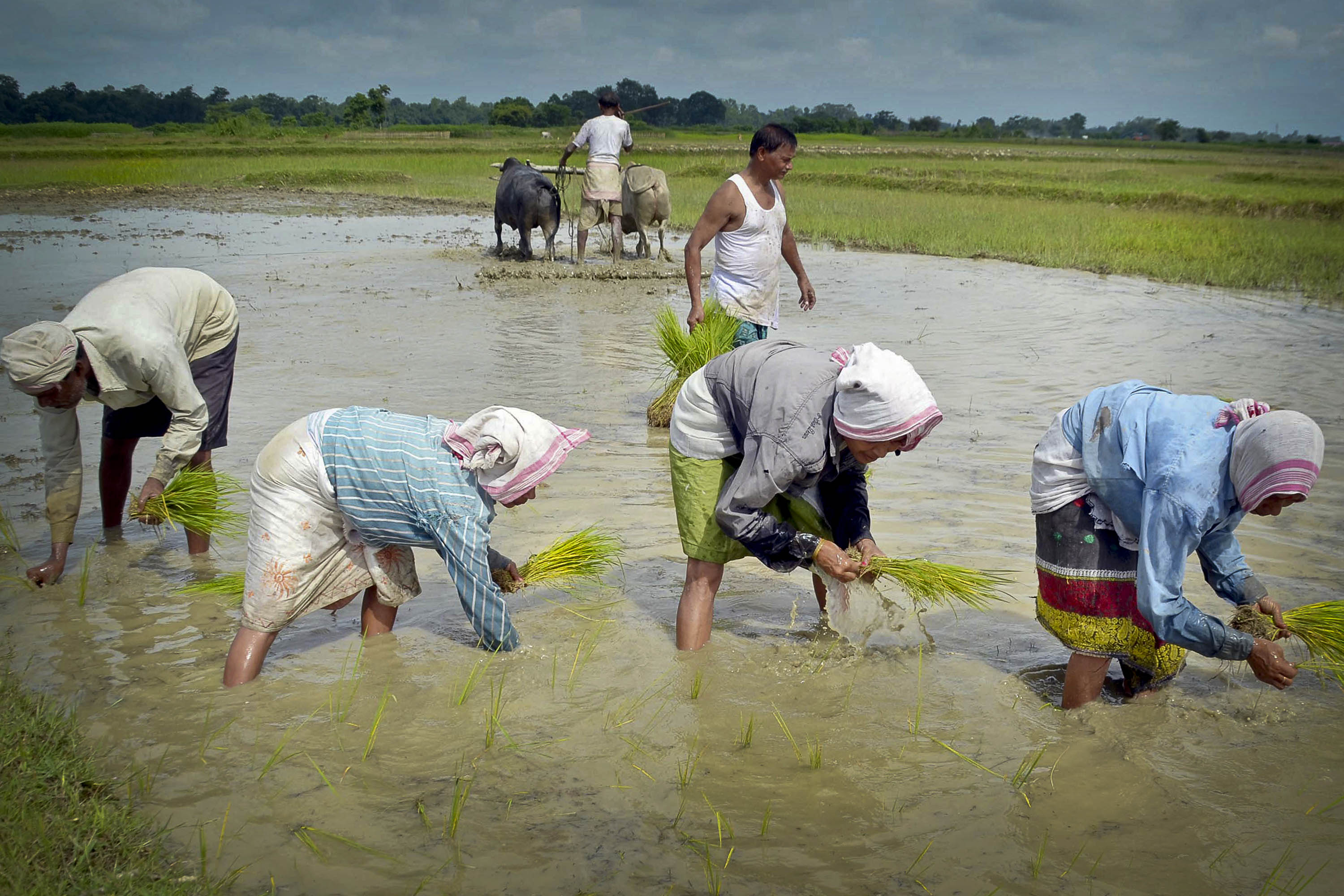 Over the next decade, the number of people affected by severe water shortages is expected to increase fourfold. Photo courtesy: Wikimedia

Working in Gujarat, scientists in the Birmingham-led India-H2O project have used emerging membrane technologies that allow saline groundwater and domestic/industrial wastewaters to be safely and efficiently recycled.

Based on fieldwork in the village of Lodhwa, which confirmed the poor quality and availability of water in the region, scientists believe they have now designed a system that can recover 80 per cent of the unusable groundwater fed into it producing usable water with low energy consumption.

India-H2O is developing, designing and demonstrating low-cost water treatment systems for saline groundwater and for domestic and industrial wastewaters in Gujarat, where over-extraction and pollution of groundwater makes it more and more difficult to access clean water, said Philip Davies, Professor of Water Technology at the University of Birmingham.

Combining novel engineering solutions with new reverse and forward-osmosis membrane technologies should substantially reduce energy consumption allowing efficient operation of these systems in rural India using solar energy. They should increase the amount of drinking water extracted from groundwater by 50 per cent, he said.

His team is also developing ways of growing special crops using the brine solution produced as a result of desalination, as well as progressing plant-based treatments to recycle domestic wastewater and developing solar-energy to break down pollutants in industrial wastewater.

Groundwater is the major source of water across India, with 85 per cent of the population dependent on it. Much of this groundwater, however, is of poor quality and water below 60 per cent of India's countryside is too saline for human consumption or conventional agriculture. Over-extraction and pollution of groundwater are also making it more difficult to access clean water.

Over the next decade, the number of people affected by severe water shortages is expected to increase fourfold.

The India-H2O consortium comprises 18 participating organisations from across the European Union (EU) and India, including universities, research institutes, industries and NGOs.