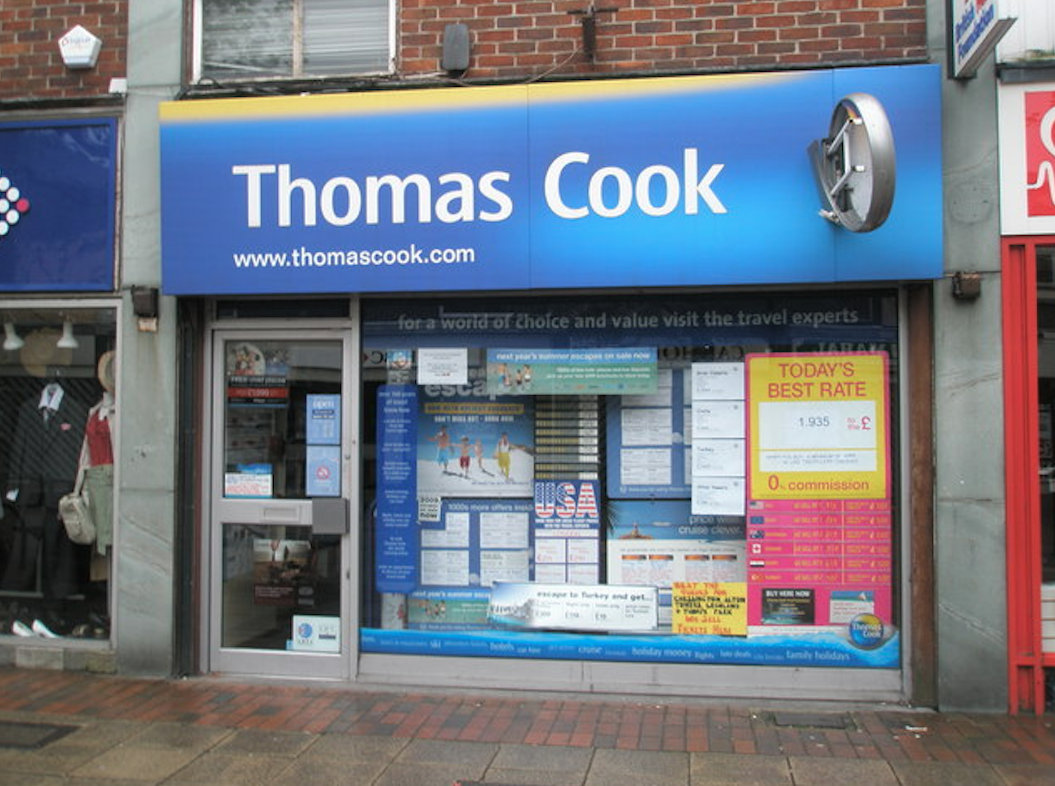 British travel giant Thomas Cook declared bankruptcy on Monday after failing to secure a last-ditch rescue deal. The 178-year-old travel operator had been desperately seeking GBP 200 million (USD 250 million) from private investors to save it from collapse.

"Despite considerable efforts, those discussions have not resulted in agreement between the company's stakeholders and proposed new money providers," Thomas Cook said in a statement. "The company's board has therefore concluded that it had no choice but to take steps to enter into compulsory liquidation with immediate effect."

We are sorry to announce that Thomas Cook has ceased trading with immediate effect.

The bankruptcy declaration has resulted in the UK’s biggest repatriation effort since World War II as they try to bring back stranded passengers from across Europe. The government said it had hired planes to fly home an estimated 150,000 holidaymakers to the UK, in an effort starting on Monday.

"Following the collapse of Thomas Cook and the cancellation of all its flights, Transport Secretary Grant Shapps has announced that the government and UK Civil Aviation Authority has hired dozens of charter planes to fly customers home free of charge," said a separate statement. "All customers currently abroad with Thomas Cook who are booked to return to the UK over the next two weeks will be brought home as close as possible to their booked return date."

Very sadly Thomas Cook has collapsed. The biggest UK peacetime repatriation in history is underway. We will bring everyone home. An enormous task, there will be some delays, but we're working round the clock to do everything we can. Visit https://t.co/0wVHltRgqB for details.

The firm's creditors held a marathon meeting on Sunday to try and work out a deal, followed by a meeting of the board of directors but to no avail. Apart from grounding its planes, Thomas Cook has also been forced to shut travel agencies, leaving their 22,000 global employees out of a job. 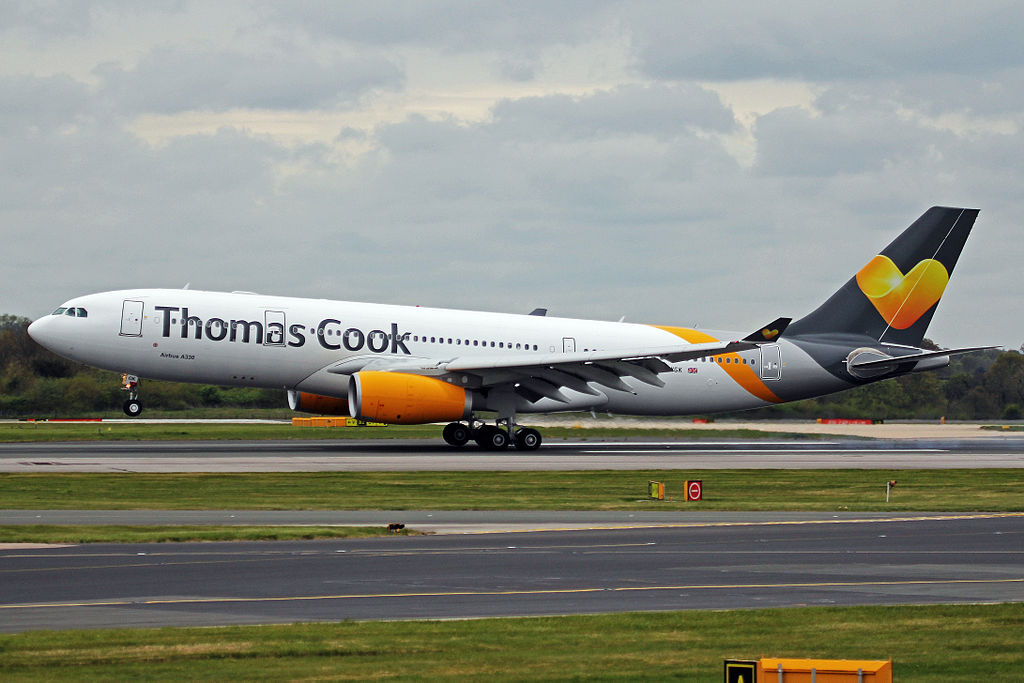 Thomas Cook chief executive Peter Fankhauser called it a "deeply sad day," adding, "It is a matter of profound regret to me and the rest of the board that we were not successful. This marks a deeply sad day for the company which pioneered package holidays and made travel possible for millions of people around the world."

The Thomas Cook (India) Group however has not been impacted by the collapse as it is an entirely different entity. In August 2012 it was acquired by Fairfax Financial Holdings (Fairfax), a Canada based multinational investment company.

Thomas Cook PLC (UK) has no relationship with Thomas Cook India as we were acquired by Canada based Fairfax Financial Holdings (Fairfax) in 2012. We are completely independent of Thomas Cook UK & hence the news of their situation does not impact us. https://t.co/8hszrYqI69

Chinese peer Fosun, which was already the biggest shareholder in Thomas Cook UK, agreed last month to pump in GBP 450 million as part of an initial GBP 900 million rescue deal. In return, the Hong Kong-listed conglomerate acquired a 75 per cent stake in Thomas Cook's tour operating division and 25 percent of its airline unit.

In May of this year, Thomas Cook revealed heavy first-half losses, caused in part by holidaymakers delaying summer bookings due to the uncertainty over Brexit. Fierce online competition has also been hurting the group, which has around 600 stores across the UK.

The firm was started in 1841 by cabinet maker Thomas Cook to carry temperance supporters by train between British cities. The company soon began arranging foreign trips and became the first operator to take British travellers on escorted visits to Europe in 1855, to the United States in 1866 and on a round-the-world trips in 1872. They were also pioneers in introducing "circular note", which later became traveller's cheques.