The United Kingdom and Singapore have started negotiations on cutting barriers to digital trade, seeking to go further than the rollover free-trade agreement they struck when Britain left the European Union. 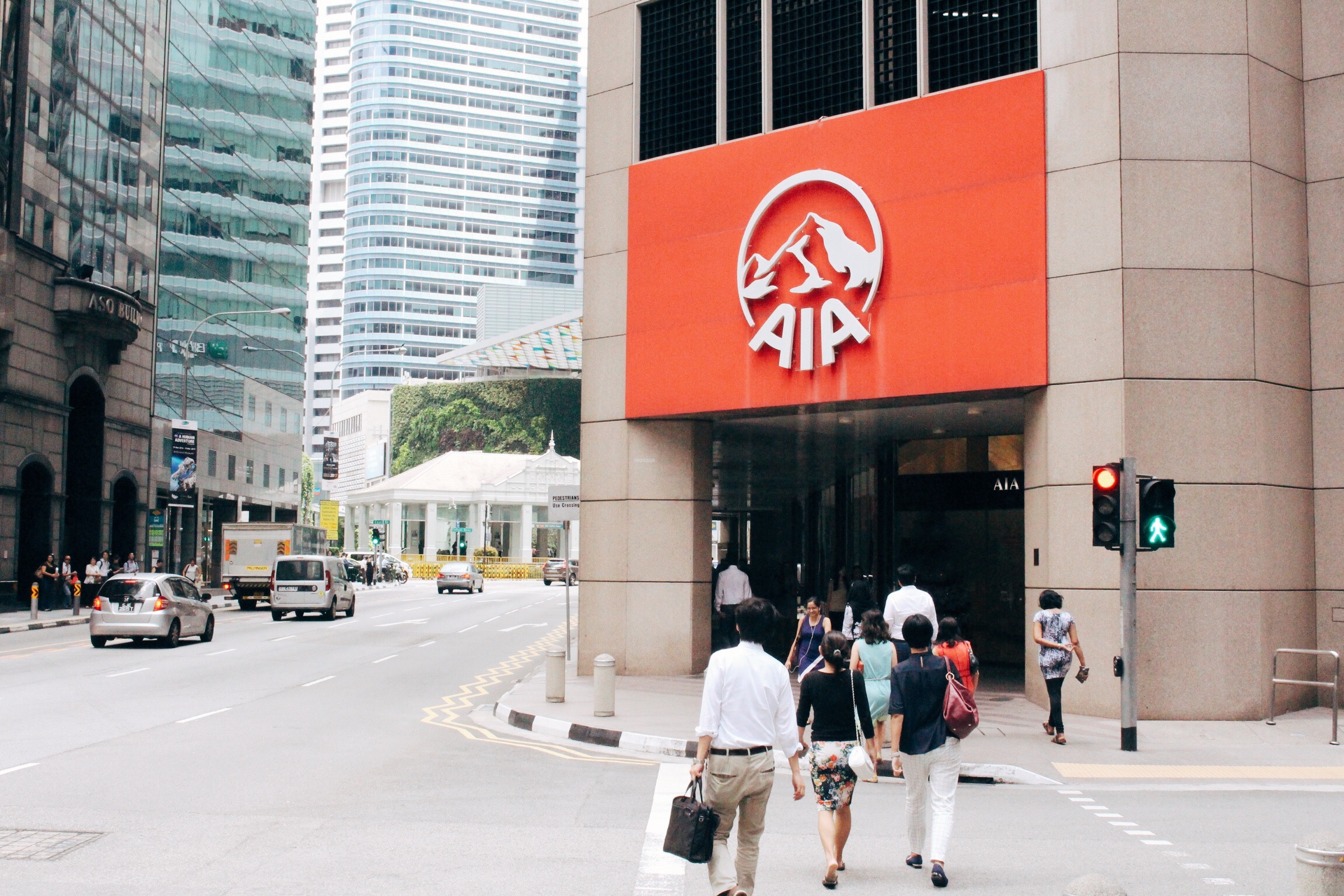 The two sides want to make it easier for companies to trade by using technology such as e-contracts and e-signatures, the UK’s Department for International Trade said in a statement. Singapore is Bri

Since completing its exit from the European Union at the end of last year, Britain has been pressing ahead with new trade deals especially with countries in the Indo-Pacific region, with the most recent agreement signed with Australia.

Digital trade is seen as key by the government to support British tech companies in capitalising on investment opportunities abroad to try to help a post-COVID recovery. Singapore is Britain’s 21st-largest trading partner globally, accounting for 1.2 per cent of total UK trade.

The government said any agreement with Singapore could remove barriers to digital trade and enable British exporters to expand into high-tech markets. The talks will be kicked off in a video call.

"A cutting-edge deal with Singapore will keep us at the forefront of the technological revolution, ensuring we lead the way in digitally delivered trade and industries like fintech and cybersecurity," British trade minister Liz Truss said.

"The UK will be the first European country to ever negotiate a Digital Economy Agreement, which shows what we can do as a sovereign trading nation," she said in a statement.