In a shock move, United Kingdom Prime Minister Theresa May called today for an early election on June 8, saying she needed to strengthen her hand against the European Union regarding her Brexit plan.

Standing outside Number 10, Downing Street, May said it was necessary to win support for her ruling Conservative Party's efforts to press ahead with Britain's departure from the EU.

"It was with reluctance that I decided the country needs this election, but it is with strong conviction that I say it is necessary to secure the strong and stable leadership the country needs to see us through Brexit and beyond," she said. "Every vote for the Conservatives will make it harder for opposition politicians who want to stop me from getting the job done."

Political experts claimed May is taking advantage of her runaway lead in the opinion polls. The Conservative Party is around 20 points ahead of the main opposition Labour Party, two years after the last parliamentary election. 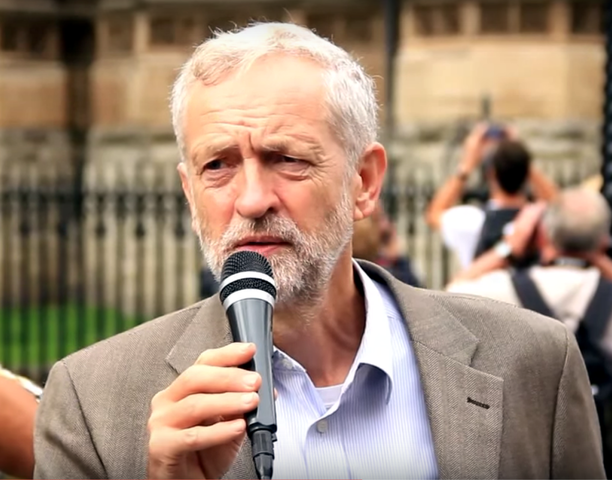 “I welcome the Prime Minister’s decision to give the British people the chance to vote for a government that will put the interests of the majority first," main Opposition Labour Party’s leader Jeremy Corbyn said in an emailed statement.

The prime minister's own personal ratings also dwarf those of Labour leader Jeremy Corbyn, with 50 per cent of those asked saying she would make the best prime minister. Corbyn wins only 14 per cent, according to pollster YouGov.

But before holding the election, May must first win the support of two-thirds of the parliament in a vote on Wednesday. Labour said it will vote in favour of a new election, meaning she should be able to get it through.

"It will be a choice between strong and stable leadership in the national interest with me as your prime minister, or weak and unstable coalition government, led by Jeremy Corbyn, propped up by the Liberal Democrats who want to reopen the division of the referendum," she said, adding, “The country is united, but Westminster is not.”

May will hope the election will boost her slim majority in parliament and give her a new mandate to strengthen her bargaining position in talks with the EU, which will start in earnest in June.