Most British troops have left Afghanistan, almost 20 years after the United Kingdom and other Western countries sent troops into the country to engage in what they described as a “war on terror”, said UK Prime Minister Boris Johnson. 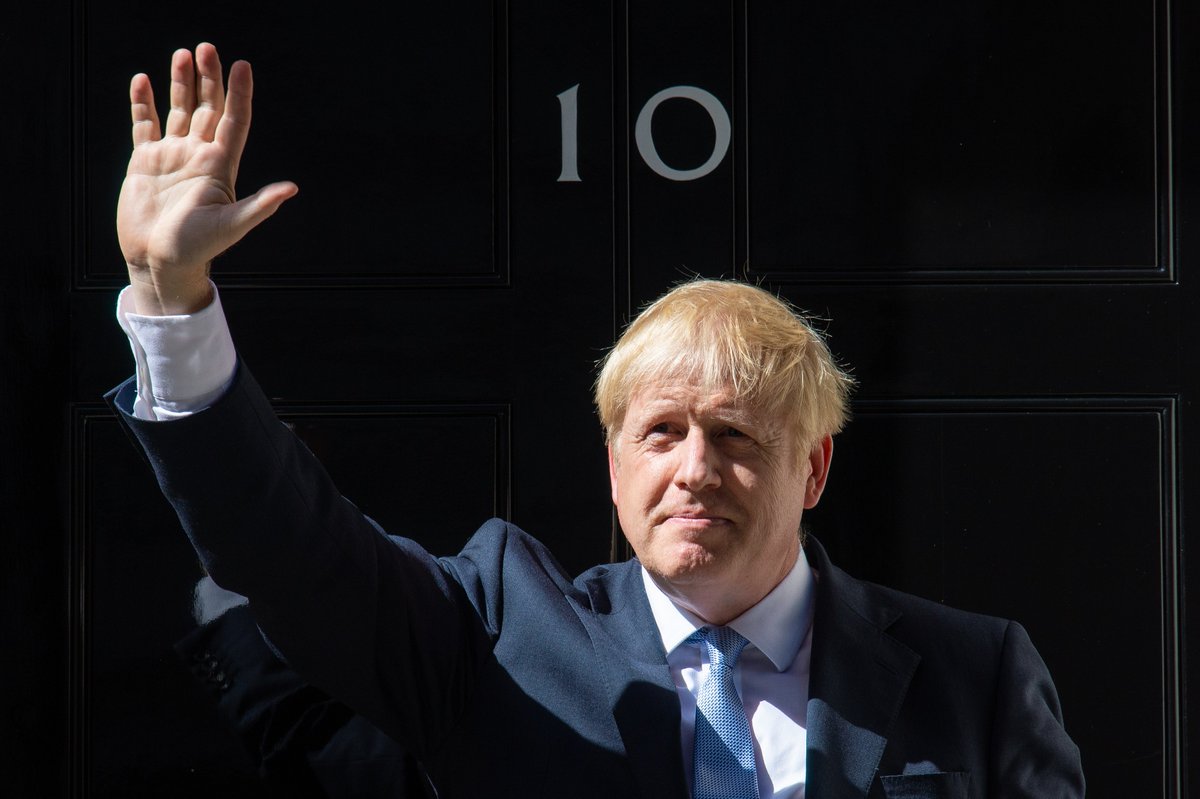 He said that Britain remains committed to helping achieve a peace settlement in Afghanistan through diplomacy. Photo courtesy: Twitter

Johnson stressed yesterday that the threat posed by al-Qaeda to the UK has substantially diminished, but he sidestepped questions about whether the hasty military exodus by his country and its NATO allies risks undoing the work of nearly two decades or leaves Afghanistan vulnerable to the Taliban, which has made rapid advances in many northern districts.

The prime minister declined to give details about the troop withdrawal, citing security reasons.

But he said that “all British troops assigned to NATO’s mission in Afghanistan are now returning home,” adding that “most of our personnel have already left.”

“We must be realistic about our ability alone to influence the course of events. It will take combined efforts of many nations, including Afghanistan’s neighbours, to help the Afghan people to build their future,” Johnson said.

“But the threat that brought us to Afghanistan in the first place has been greatly diminished by the valour and by the sacrifice of the armed forces of Britain and many other countries.”

He said that Britain remains committed to helping achieve a peace settlement in Afghanistan through diplomacy.

“We are not walking away. We are keeping our embassy in Kabul, and we will continue to work with our friends and allies, particularly our friends in Pakistan, to work towards a settlement,” Johnson said.