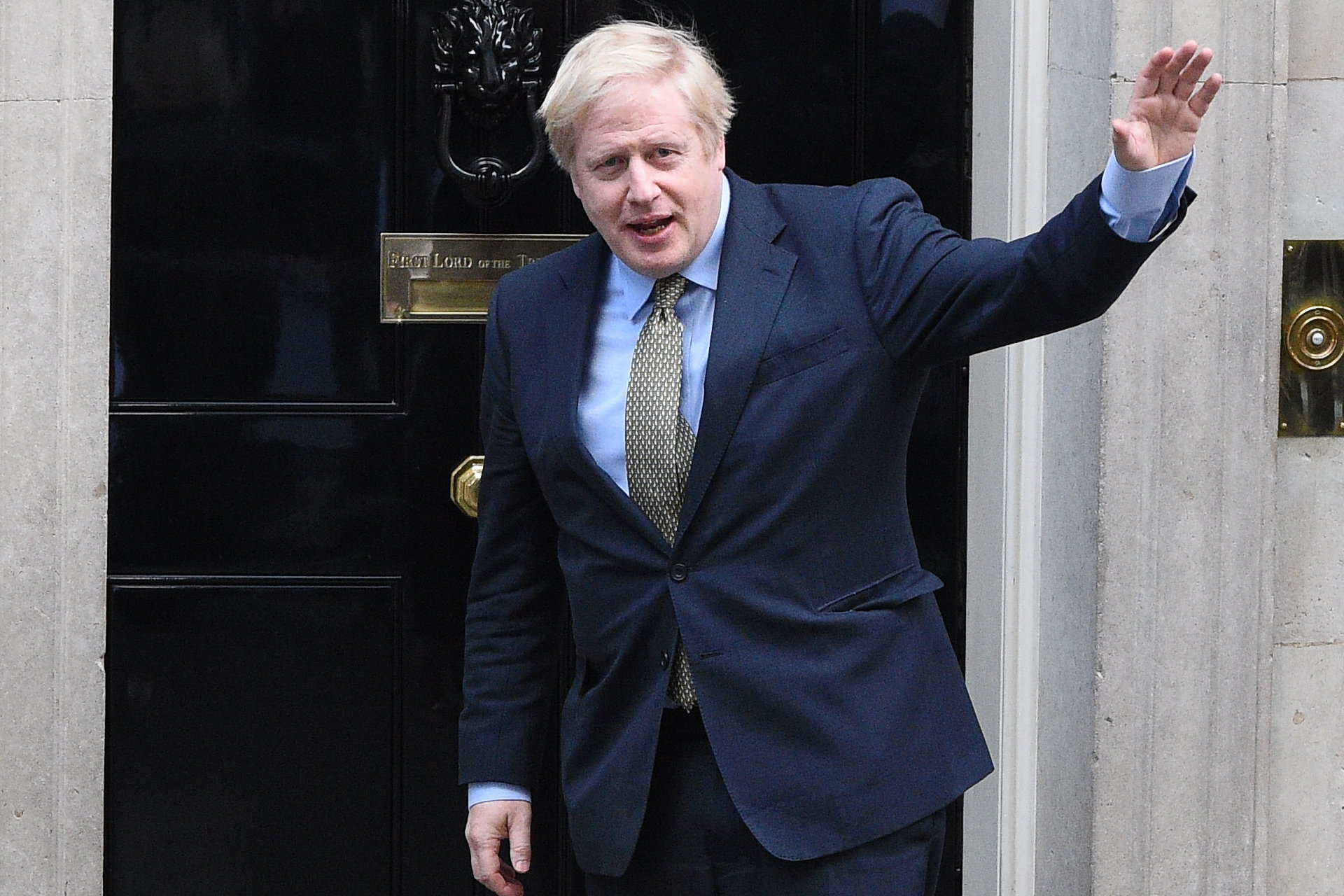 United Kingdom Prime Minister Boris Johnson on Sunday threatened to walk away from post-Brexit trade talks with the European Union (EU) if a deal is not reached by October 15. Johnson said that a no-deal exit would be a “good outcome for the UK".

Talks between Britain and the EU have come to a halt with Johnson saying that an agreement was only possible if EU negotiators “rethink their current positions" and the EU, in turn, accusing Britain of failing to negotiate seriously.

British chief negotiator David Frost and his EU counterpart Michel Barnier are now due to meet in London starting Tuesday for an eighth round of negotiations.

2/3 We have scheduled lots of time for discussions, as we should at this point in the talks.

However, the EU still insists we change our positions on state aid and fisheries if there are to be substantive textual discussions on anything else.

3/3 From the very beginning we have been clear about what we can accept in these areas, which are fundamental to our status as an independent country. We will negotiate constructively but the EU's stance may, realistically, limit the progress we can make next week.

Britain left the European Union on January 31 after more than four decades of membership. The exit came with an 11-month transition period that is due to end on December 31 after which Britain will make an economic break from the bloc and the EU’s single market and customs union.

A united #EU wants a deal w/ the UK, but not at any cost.

The condition is clear and simple: trade that is both free and fair. #Cernobbio2020 pic.twitter.com/BijnjbRqm3

The EU has said that in order to allow time for parliamentary approval and legal vetting, before the transition period ends, a deal must be struck by before November.

However, prime minister Johnson has given an even earlier deadline, saying that an agreement has to be reached by an EU summit scheduled for October 15.