An early day motion tabled in the UK House of Commons by Conservative MP Bob Blackman on the recent killing of eight Amarnath pilgrims has attracted seven signatures – and only one of Britain’s 12 Indian-origin MPs has supported it. 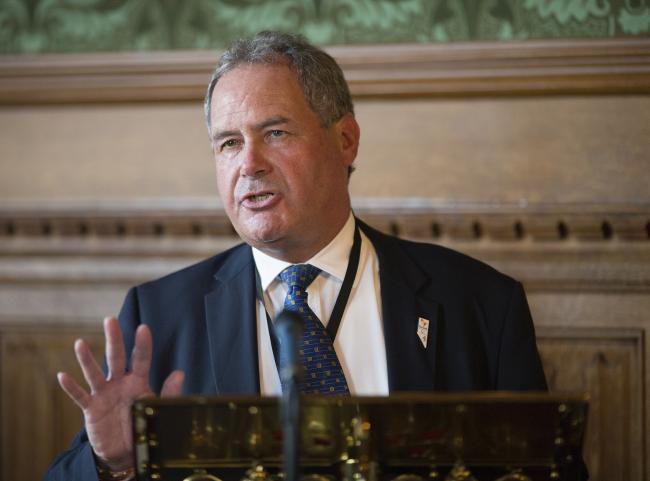 Tabled by Blackman last week, the motion has been signed by Virendra Sharma (Labour), three MPs of the Scottish National Party, one independent and one from the Democratic Unionist Party.

Condemning the killings, the motion calls on the Theresa May government to investigate if there are any direct or indirect links between organisations or individuals in the UK and such cross-border atrocities in India.

Patel and Sharma are ministers in the Theresa May government. Ministerial responsibilities prevent MPs from signing motions. Under parliamentary rules, early day motions are formal motions submitted for debate in the House of Commons. However, very few are actually debated. They allow MPs to draw attention to an event or cause, and MPs register their support by signing individual motions.

Blackman’s motion read: “That this House condemns the recent killings of innocent Hindu pilgrims in Anantnag, Jammu and Kashmir in India; recognises it as a gruesome attack on innocent pilgrims by Lashkar-e-Toiba, an internationally recognised terrorist group, led by Abu Ismail; urges the Government to condemn strongly the attack and stand with India in the fight against terrorism; calls on the Government to investigate if there are any direct or indirect links to organisations or individuals in the UK that may be involved in such cross-border atrocities in India; and further calls on the Government to reject all forms of terrorism and support to organisations and individuals propagating such ideology and to take strong action against such organisations and individuals in the UK to ensure peace in the UK as well as India.”