The Labour Party's diaspora engagement group sought to draw a distinction between conference motions and party policy as it pledged a distinctive change in Labour's engagement with voters away from former leader Jeremy Corbyn's policies to a new approach under Labour Leader Keir Starmer and Indian-origin shadow foreign secretary Lisa Nandy. 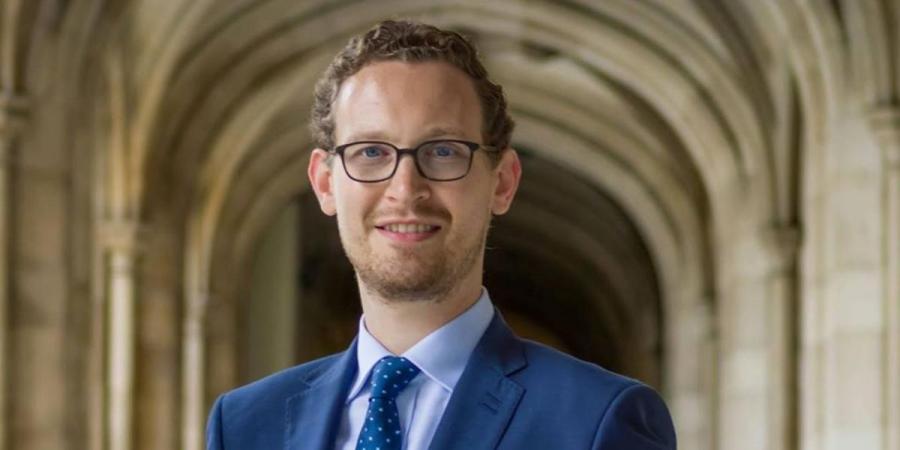 "You will see a different style of leadership under Keir Starmer in the future. Lisa Nandy as new shadow foreign secretary has also made clear that any difficulties of the past are no longer positions of the party," said Darren Jones, LFIN Co-Chair and parliamentary lead as the Labour MP for Bristol North West. Photo courtesy: Facebook/LAbour Party

"Conference policy is not party policy. The Labour Party policy is that the issue of Kashmir is an internal one for India. It's not for the Labour Party to be dictating what should or shouldn't be happening in other people's countries around the world," said Darren Jones, LFIN Co-Chair and parliamentary lead as the Labour MP for Bristol North West.

"You will see a different style of leadership under Keir Starmer in the future. Lisa Nandy as new shadow foreign secretary has also made clear that any difficulties of the past are no longer positions of the party," said the MP.

The Labour Party was the traditional choice of the Indian diaspora, with over 50 per cent of Indians living in the UK voting Labour in 2017.

However, that figure took a big hit in the December 2019 General Election amid growing resentment over the controversial emergency motion passed by the then Corbyn-led party's conference in September 2019.

The motion, which the party later admitted was "open to misinterpretation", was widely seen to imply the need for international intervention in Kashmir following India's revocation of Article 370 in August 2019 to withdraw the special status of Jammu and Kashmir.

"There is no doubt we have lost some Indian votes in the last few years and that's why the Labour Party needs to work harder in that direction," said Rajesh Agrawal, the India-born LFIN Co-Chair and Deputy Mayor of London, in an online interaction with the Indian Journalists' Association in the UK.

To mark Indian Independence Day, LFIN had announced the launch of a new Mahatma Gandhi Future Leaders Programme, which will open for applications on Gandhi Jayanti on October 2. The aim of the programme is to encourage greater Indian diaspora representation in the elected offices of the party.