India-born peer, businessman and longest-serving chairman of the London Metal Exchange (LME), Raj Kumar Bagri, Baron Bagri, passed away on Wednesday. He was 86.

Lord Bagri was the first Indian-origin chairman of the LME, which held a minute's silence on Thursday, a day after his death, as a mark of respect. 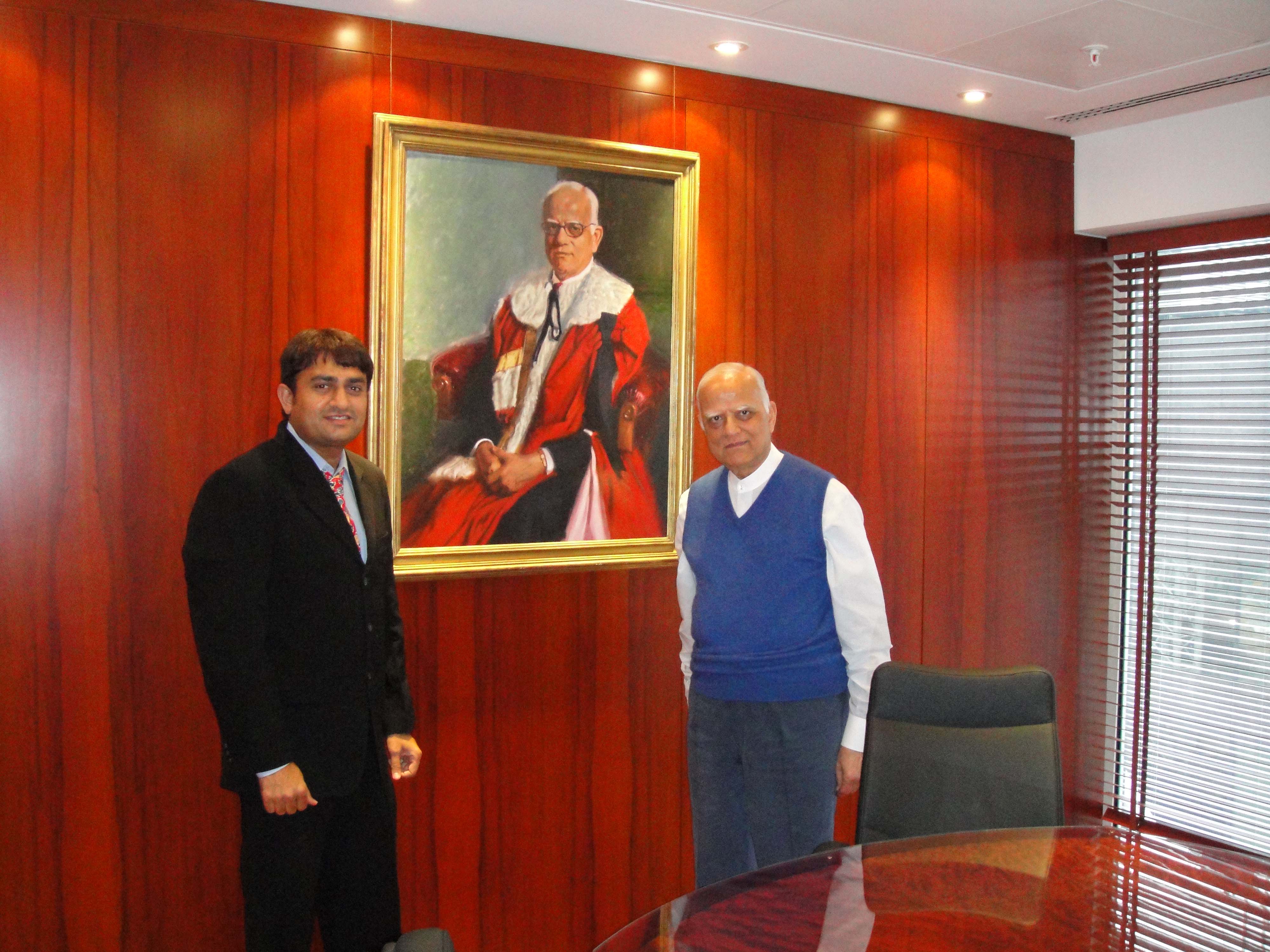 "As the longest-serving chairman in the LME's history, he played a crucial role in key milestones in the LME's development, including the response to the 1996 events in copper trading, the 2000 demutualisation of the LME, and the introduction of the LME's electronic trading platform. His vision, leadership and inspiration were responsible for the world-leading and modernised LME of today. Bagri also demonstrated a strong philanthropic commitment, via his founding of the Bagri Foundation," LME said in a statement.

Bagri was also awarded the Commander of the British Empire (CBE) by Queen Elizabeth II in the 1995 New Year Honours for his services to the British industry. He was elevated to the peerage in the 1997 New Year’s Honours List, and gazetted a life peer as Baron Bagri, of Regent's Park in the City of Westminster.

He had been actively involved in the metal trade and industry for over 58 years. He moved to London in 1959 and the Kolkata-born metals trader went on to set up the successful Metdist metals company.

"I am proud and privileged to have known Lord Bagri for over 35 years, including serving on the board of the London Metal Exchange under his chairmanship," said Nigel Dentoom, the Chief Executive Officer of CCBI Metdist.

He created the Bagri Foundation, a UK registered charity, in 1990, providing philanthropic assistance through education, relief work, the advancement of health and the preservation of Asia’s cultural heritage.

Bagri is survived by his wife Usha and two children Apurv and Amita.