Britain’s charities watchdog, the Charity Commission has opened a statutory inquiry into the workings of UK-registered Hindu charity Bhaarat Welfare Trust, following what it claims were “serious regulatory concerns” about the organisation’s financial management and disputes with another charity.

The Trust, which is based in Leicester, is facing an inquiry because of irregularities in the accounts for funds transferred to India between April 2010 and March 2015. 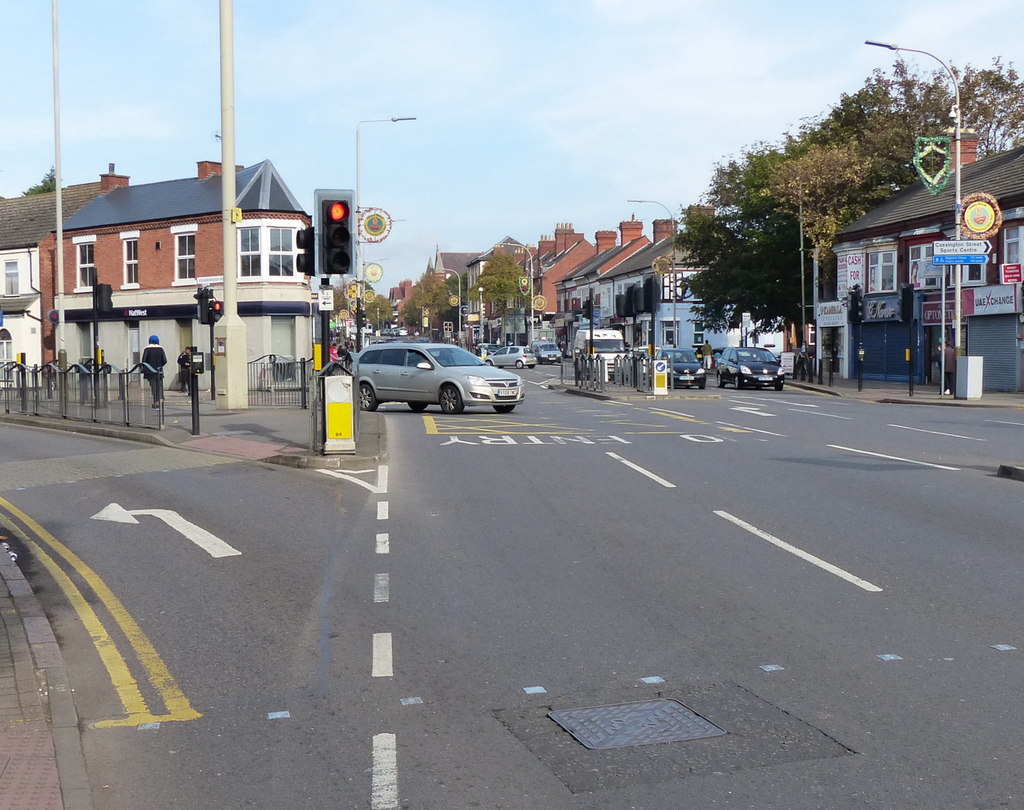 “In particular the Commission had concerns about the ability of the trustees to account for funds transferred to India between April 1, 2010 and March 31, 2015, the basis on which donations for a specific project were held, unmanaged conflicts of interests and whether Gift Aid (tax exemption) had been validly claimed by the charity,” the commission said in a statement.

“The charity has objects to promote the Hindu culture and religion, to advance education and to relieve poverty. It carries these out by making grants, primarily overseas. The Commission has been engaging with the charity since 2013, but found serious issues when it visited the charity in 2015,” the statement added.

The purpose of the inquiry to investigate issues in detail so that the regulator can ascertain whether there has been misconduct and mismanagement and to determine the appropriate steps to correct any misdemeanours.

The Commission said it also had serious concerns about legal action taken by the charity in relation to an ongoing dispute with Shanti Dham, another Hindu charity, over a funds dispute.

Bhaarat Welfare Trust on its website describes itself as a Registered British Charity since 1998 which “works with over 150 charities in India to help those who cannot help themselves”.