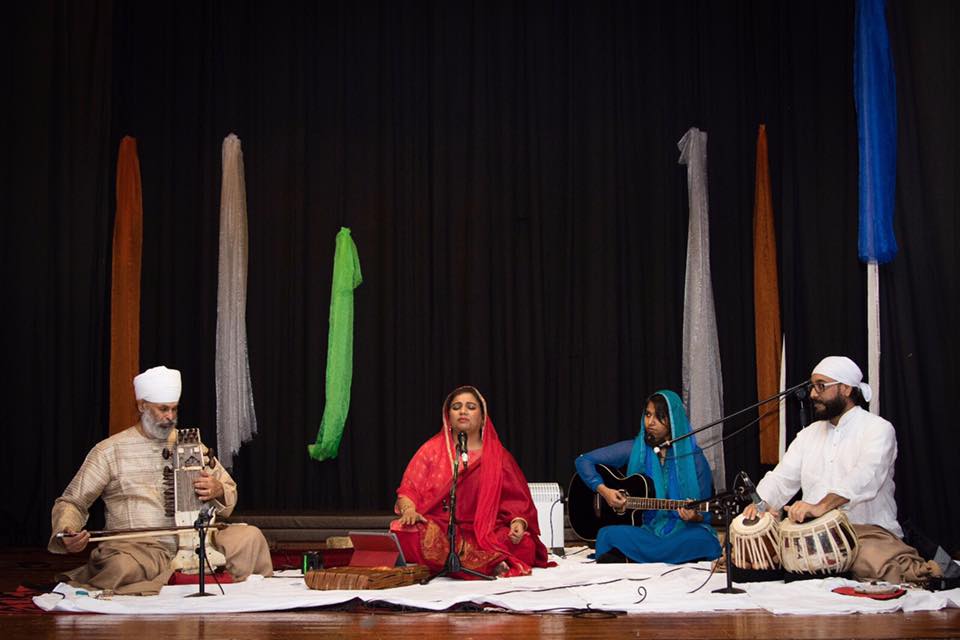 Gurbaani recitals, seminars on Sikh teaching and an exhibition displaying some of the rare works of Sikh gurus to commemorate the 350th Birth Anniversary of the Sikhs’ 10th religious leader Guru Gobind Singh' organised by the High Commission of India in Belfast, Northern Ireland. Photos courtesy: MEA

The historic celebrations of the birth of the 10th Sikh Guru were held with fervour on November 18 in the Indian Community Centre which saw Gurbaani recitals, seminars on Sikh teaching and an exhibition displaying some of the rare works of Sikh gurus, according to a Ministry of External Affairs(MEA) statement here. 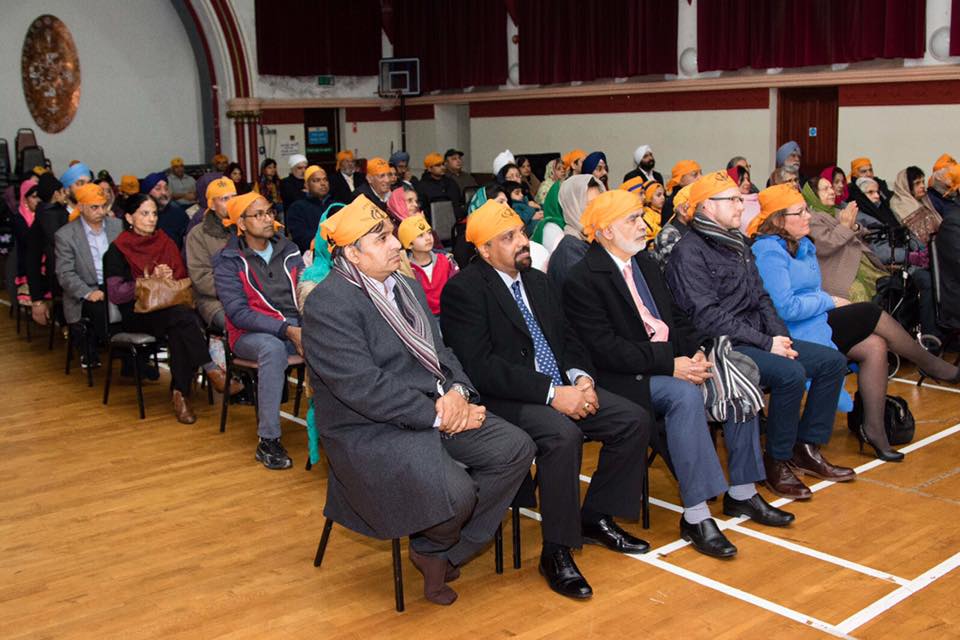 The celebration was well attended, with Indian community members converging from all parts of Northern Ireland. The celebration commenced with Sikh devotional music performed by group ‘KauRas’. Local children also delivered Gurbaani recitals at the special celebrations that were co-hosted by the Sikh Gurudwaras in Belfast and Londonderry. 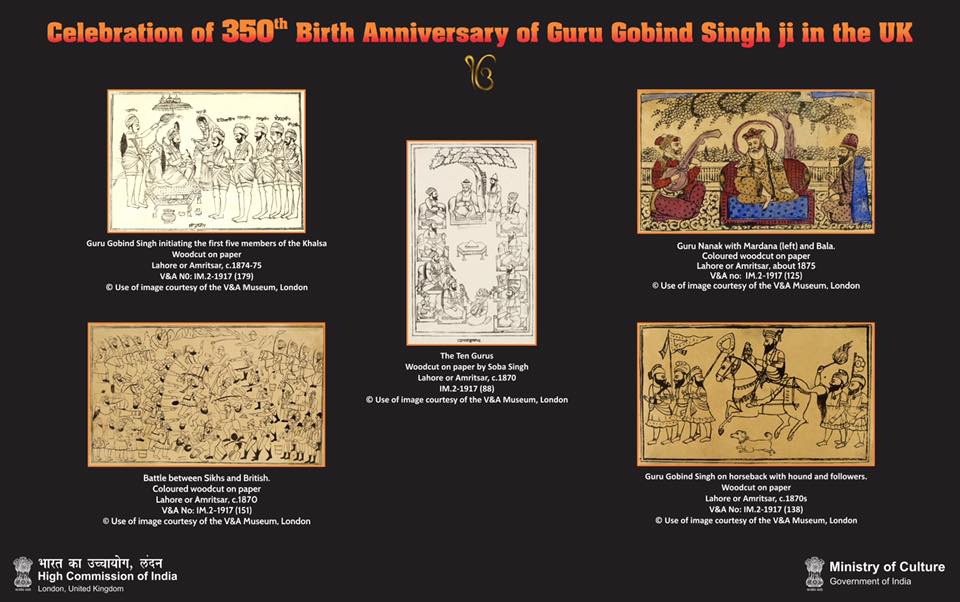 A special exhibition prepared with the support of V&A Museum was launched by the High Commission of India on the special occasion. The photo-exhibition containing some of the very rare-works on the Sikh Gurus and Sikhism, was very well-received by the visitors to the event. This exhibition will also go around various cities across the UK to mark the special year celebrations on Guru Gobind Singh.

Acting High Commissioner Amb Dinesh K Patnaik thanked Indians in Belfast for welcoming the celebrations of 350th birth anniversary of Guru Gobind Singh ji in Belfast with such warmth. He spoke of the year-long celebrations taking place all over the country, with financial assistance of the Ministry of Culture, Government of India. 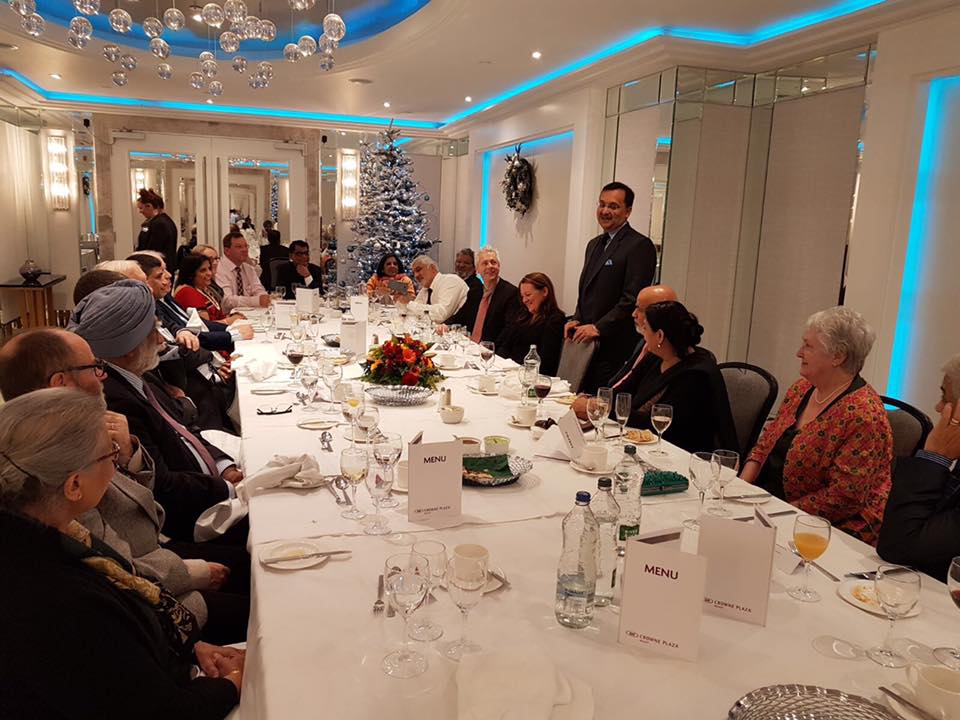 Earlier in the day, Acting High Commissioner paid obeisance at  Gurdwara Guru Nanak Dev Ji, and at the Hindu Mandir at Clifton Street in Belfast. During his visit, Amb. Patnaik also met with Edwin Poots and Jonathan Buckley of the Democratic Unionist Party. Consul General of India in Belfast, Lord Diljit Rana, also hosted a lunch of Amb Patnaik with eminent community members and business leaders of North Ireland. 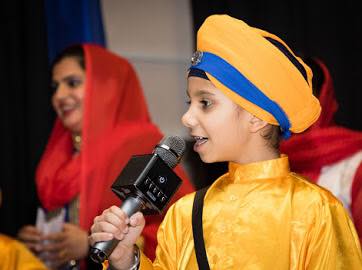 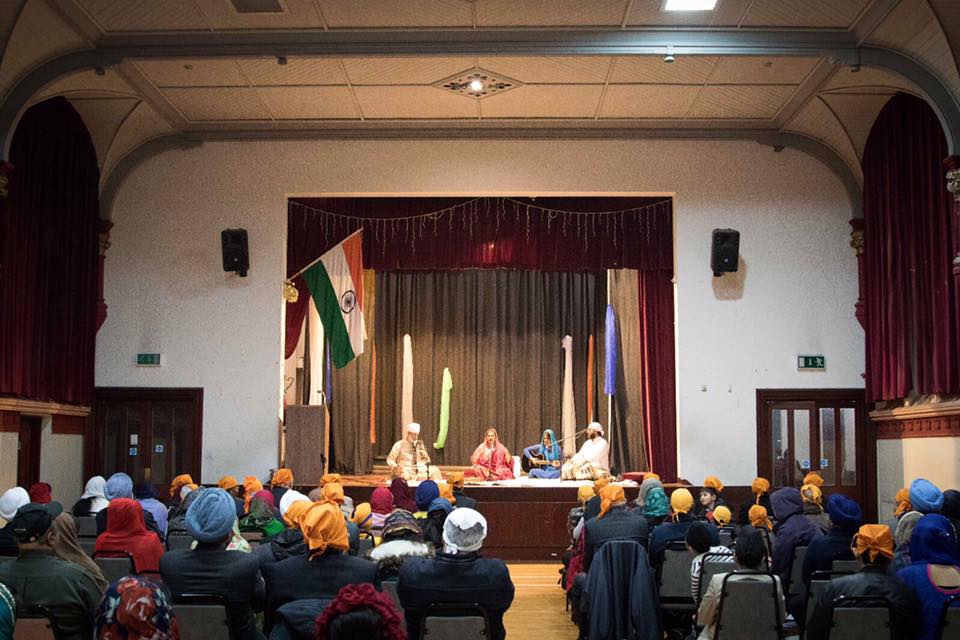 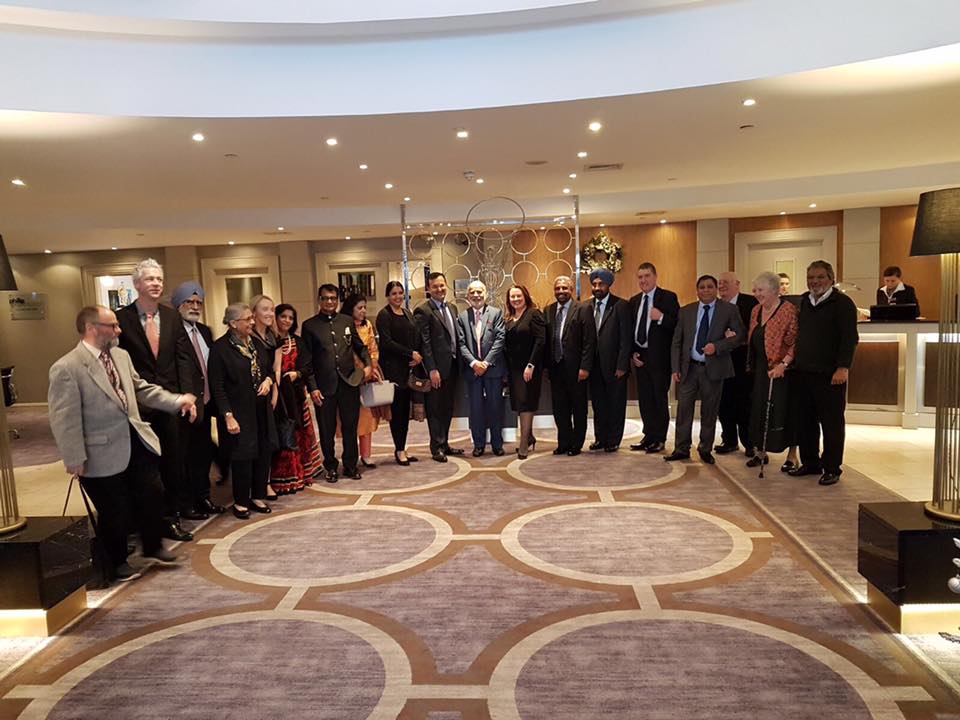