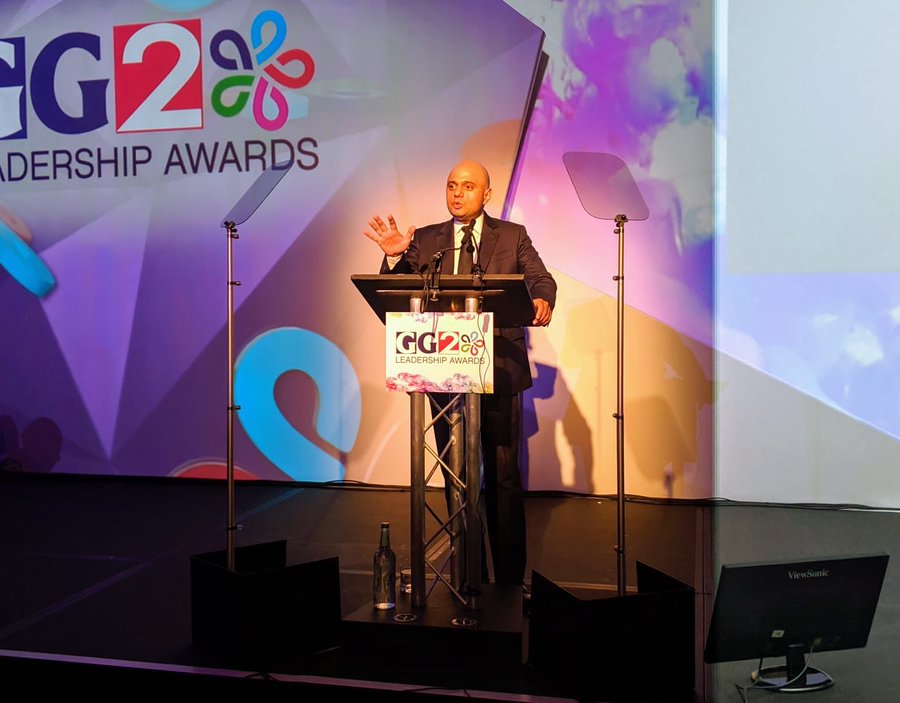 Making the announcement at the annual GG2 ceremony in London to celebrate British Asian success, the Pakistani-origin British finance minister said he had asked the UK’s Royal Mint to work on the coin so that the world never forgot what Gandhi taught it.

“Tonight’s awards celebrate the 150th birthday of Gandhi — a fitting time to announce that I’ve asked the Royal Mint of the UK to propose a new commemorative coin in his honour. We should never forget what Gandhi taught the world,” said Javid at the event.

“Gandhi taught us that power doesn’t just come from wealth or high office. We must always remember the values he lived his life by and that our parents brought with them when they arrived here all those years ago,” added Javid.

Javid has topped the power list released annually by the Asian Media Group (AMG), UK-based publishers behind the GG2. Priti Patel, the Indian-origin home secretary in the Boris Johnson led government, was named the second most influential person on the 2019 GG2 power list, rising 36 places from the previous year due to her frontline cabinet post.

Fellow Indian-origin junior minister serving under Javid as the Chief Secretary to the UK Treasury, Rishi Sunak, the son-in-law of Infosys co-founder Narayana Murthy, also made it to the top 10 at No. 7.