Research projects related to “second green revolution”, cheap eye tests for diabetes patients and solar energy in India are among several international projects for which funding worth USD262 million has been announced by Britain’s apex research body.

Considered one of the most ambitious international research programmes, the Global Challenges Research Fund of the Research Councils UK (RCUK) supports projects in the range of USD2.3 million to USD9.3 million over four years. The projects involve experts from India and Britain.

The USD262 million has been invested in 37 interdisciplinary projects to address challenges in fields such as health, humanitarian crises, conflict, environment, economy, domestic violence, society and technology in various countries, RCUK said. 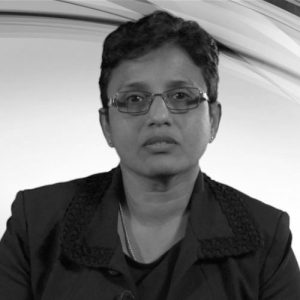 UK-based eye expert Sobha Sivaprasad will conduct cheap new tests that could prevent blindness in India on a large scale. Researchers from institutes and eye hospitals in the UK and India plan to roll out a new hand-held camera that could considerably reduce the costs of testing.

A second approach to be conducted is a blood test that can be performed at home to pick up signs that sight is threatened. The number of sufferers attending hospital for treatment is expected to surge, and building the capacity to deal with this is part of the research plan.

A project called TIGR2ESS seeks to frame the big question – how to bring about a second green revolution – in all its breadth and depth in the context of challenges to rapid development of urban spaces in India.

“Smallholder farmers- particularly women - need smart technologies to sustain crop yields, and improve health and nutrition. The TIGR2 ESS programme will assess these options, as well as supporting basic research programmes, and providing advice to local communities,” said a summary of the project involving experts from the University of Cambridge.

“SUNRISE, a UK-led collaborative project, will help deliver this challenge. Combining the best of British and Indian solar expertise from leading institutions in both countries, the project will develop printed photovoltaic cells and innovative manufacturing processes,” according to a statement on the project with collaboration from the University of Swansea. 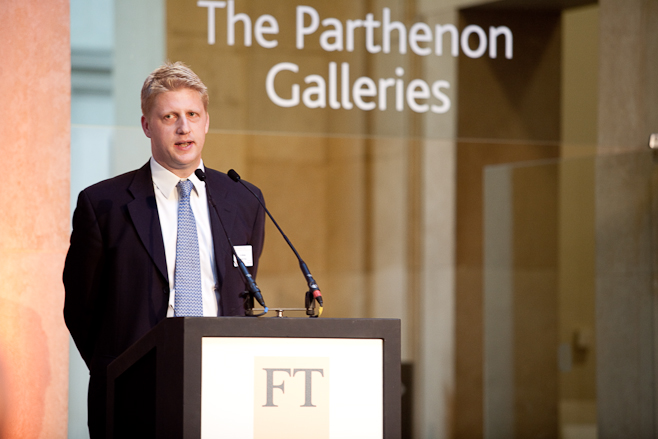 UK universities and science minister Jo Johnson said, “From healthcare to green energy, the successful projects receiving funding highlight the strength of the UK’s research base and our leadership in helping developing countries tackle some of the greatest global issues of our time.”