United Kingdom (UK) Foreign Secretary Boris Johnson got into trouble on the campaign trail yesterday when a British Sikh woman admonished him for talking about whiskey during a stop at a gurdwara in Bristol. 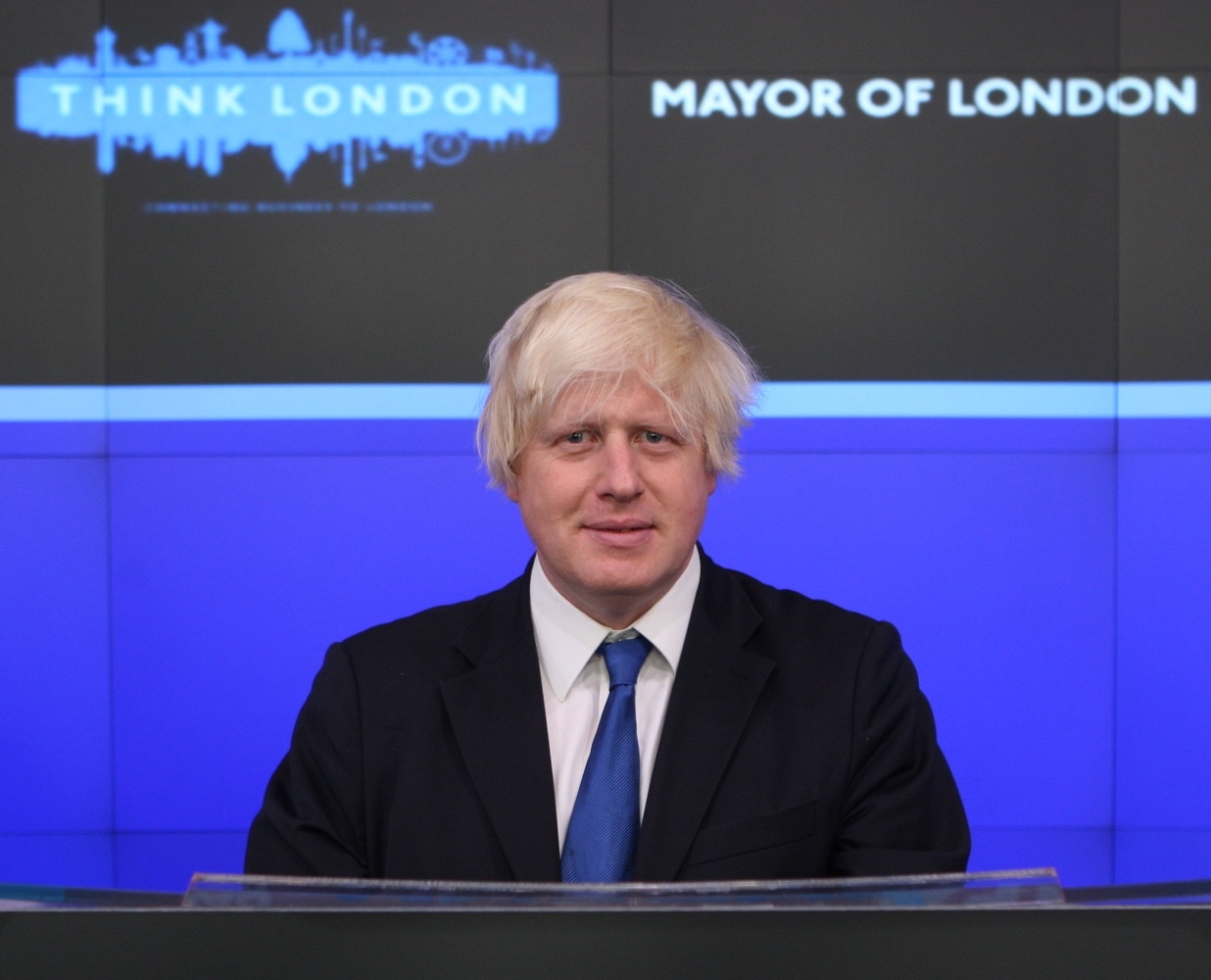 Johnson, whose wife is of Sikh origin, was made to apologise for raising the issue of high tariffs on scotch whiskey exports to India while campaigning at the Shri Guru Nanak Prakash Singh Sabha, during the course of championing a free trade deal between India and the UK post-Brexit.

"He was simply making the point that a free trade deal with, for example, India could be huge for both sides," said a spokesperson for the senior Cabinet minister. "He pointed out that in India billions of litres of whiskey are consumed every year but there is a 120 per cent (customs duty) on imports of scotch whiskey and wouldn't it be great if we could have free trade. One lady expressed her views based on a personal situation but the other 30 attendees warmly welcomed his remarks. He said he was sorry to hear of her personal story but that was all."

Johnson had stopped over to show his support for Bristol East Conservative candidate Theo Clarke. He was presented with a ceremonial turban and given a tour of the gurdwara before his remarks created a stir.

"I wouldn't be wanting to put somebody in power who wants to put more alcohol in India, which is causing lots of problems at the moment," said British Sikh woman Balbir Kaur in an interaction with Johnson.

He also got a negative reaction when he stated that the Conservative party considered the matter of alleged British involvement in Operation Blue Star in 1984 "closed". The Opposition Labour party in its election manifesto promised an independent inquiry into the issue.

Johnson has been using recent canvassing opportunities within the Indian diaspora communities to highlight the prospects of an FTA between India and the UK.

"Whenever we go to India, we have to pack bottles of whiskey because as you know there is a duty of 150 per cent in India on scotch whiskey. But imagine what we could do if there was a free trade deal with India," he had said at a UK-India Awards ceremony in London last week.

The Liberal Democrat party was quick to react to the latest controversy. Lib Dem shadow foreign secretary Tom Brake said, "This crass misjudgement has shown Boris Johnson is incapable of representing his own party at home, let alone representing Britain abroad. The British people don't have to settle for bungling Boris and Theresa May's risky and extreme version of Brexit. The Liberal Democrats will give people a say on the Brexit deal in a referendum, with the choice to remain in Europe."