Despite the setbacks for Theresa May’s Brexit plans, the June 8 UK election turned out to be a good one for Indian-origin Members of Parliament, with the 10 who retained their seats seeing an increase in vote share and the two who won their seats for the first time doing so by large margins. 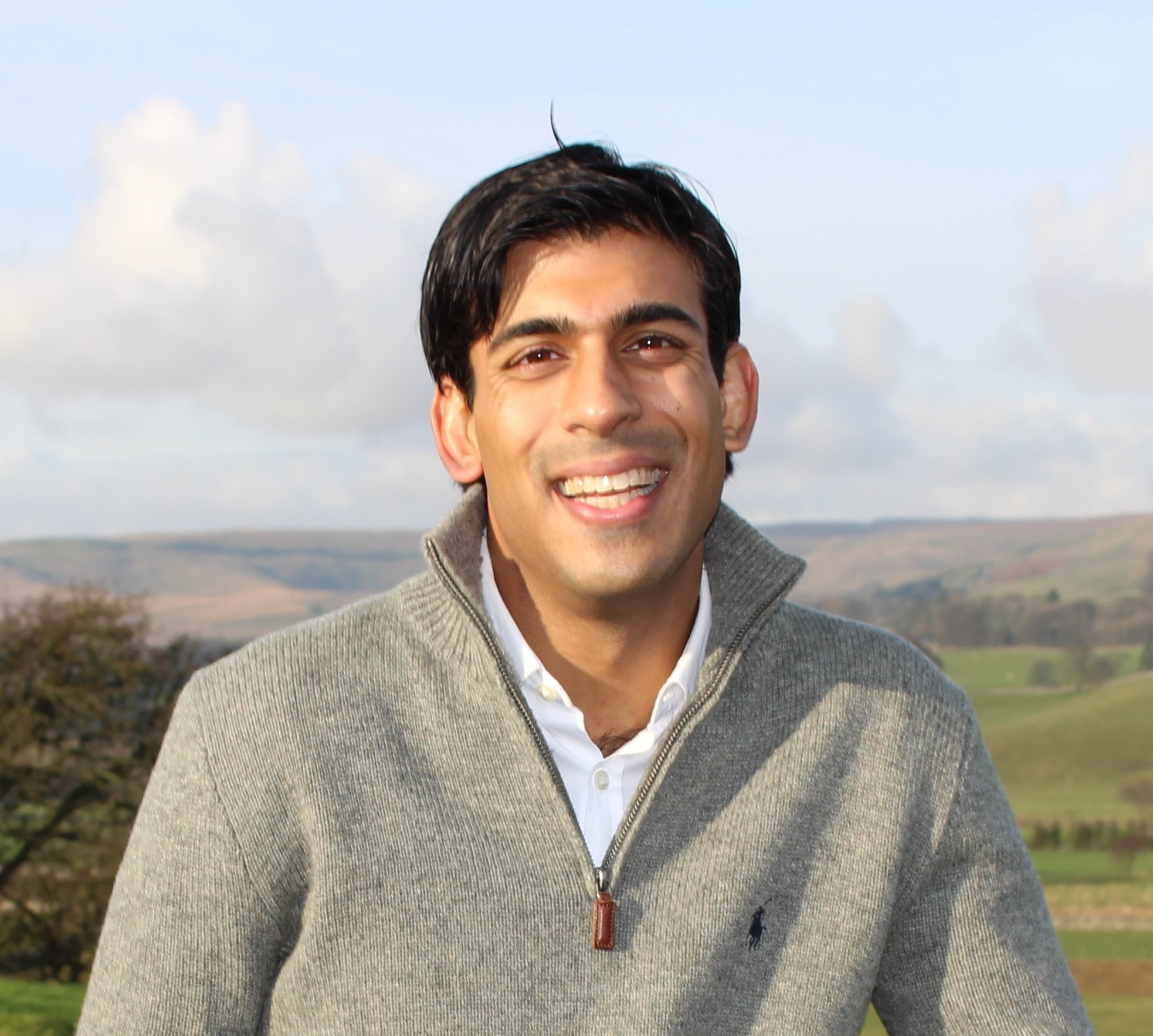 The biggest gainer was Conservative Party candidate Rishi Sunak, who received 36,458 votes in the Richmond constituency, up from 27,744 in 2015. Another big gainer was Labour’s Keith Vaz — the longest-serving MP of Asian-origin — who saw votes in his favour rise from 29,386 in 2015 to 35,116 in 2017 in the Leicester East constituency.

They were joined by two (both Labour) — Tanmanjeet Singh Dhesi (Slough) and Preet Kaur Gill (Birmingham Edgbaston), taking the number of Indian-origin MPs to a record 12.

The results show that the 12-member group of Indian-origin MPs won not only from constituencies with large population of Indian/Asian-origin but also from seats where their presence is negligible, such as Richmond Yorkshire, Witham and Wigan.

The 12 are part of another record — they are part of the most diverse Parliament in Britain’s history, with 51 non-white MPs elected.

“This tells us that in spite of all the present challenges — rise in xenophobia, terrorism and tackling race inequality — Britain is comfortable with its multicultural society. Secondly, more BME people are voting,” OBV said in a statement.

Its director, Simon Woolley, said, “In many ways, the result is a great testament for multicultural Britain. More talented BME faces will help transform Parliament and inspire many more to believe that we all have a voice and a place in our society. Britain’s diversity is one of its greatest strengths. Today we celebrate that.”

Thursday’s election also saw the highest number of women candidates elected in history — 208, up from 191 in the 2015 election.

The results left the Tories short of the required majority and this will embolden anti- Brexit parties.