The United Kingdom's Defence Secretary Michael Fallon arrived in India today for a four-day visit during which he will take part in the first Indo-UK strategic dialogue. 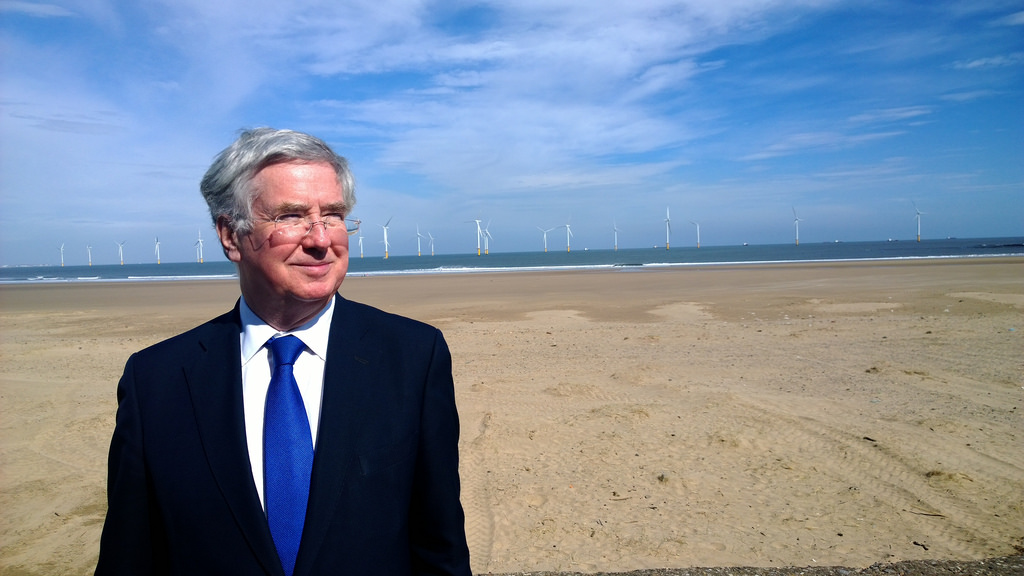 "Sir Michael will join his Indian counterpart Arun Jaitley for the first India-UK Strategic Dialogue, which was agreed in November 2015 during Prime Minister (Narendra) Modi's visit to London as part of the Defence and International Security Partnership," the British High Commission said in a statement.
He will be the third UK Cabinet minister to visit India this month after Chancellor of the Exchequer Philip Hammond and Energy Minister Greg Clark.

Fallon’s schedule includes trips to Mumbai and Delhi for meetings with senior Indian defence ministry officials, military staff and business leaders. The India-UK Strategic Dialogue will look at ways of increasing cooperation in science and technology, research and development, and countering violent extremism, the High Commission said.
Tomorrow, the Defence Secretary will be the special guest at a reception hosted by British High commissioner Dominic Asquith in New Delhi to celebrate the birthday of Queen Elizabeth II -- which falls on April 21.

The United Kingdom needs to be more forthright on terrorism, particularly on terrorism that “flows across” Pakistan’s borders into Afghanistan and elsewhere, Fallon had told Hindustan Times, indicating a subtle shift in London on South Asia.

Fallon’s remarks are significant with regards to the geopolitical situation surrounding Brexit, leadling the UK to focus more on major economies such as India, and the latter nation’s desire to be treated with differently than Pakistan.

Fallon agreed that “We have to be more forthright on terrorism…we have to call it out for what it is”.

“There is no excuse, justification for terrorism and we make that very clear to Pakistan”, he said and added that his talks in India will also focus “on what more Pakistan needs to do to tackle terrorism that flows across the border into Afghanistan and elsewhere”.

Fallon will inspect the guided missile destroyer ‘Chennai’ during his visit, among other engagements.

On the visa restrictions, Fallon said he was aware it is an issue and added the Home secretary Amber Rudd was aware of it.

“My view is that as we leave the European Union, we have to work harder with our other allies. And you have seen lot of activity with India now. Our PM’s visit, chancellor’s visit, so we will be intensifying that work and try to deepen the relationship,” Fallon said.