A UK court is scheduled to hear a new bail application on Wednesday filed by fugitive diamantaire Nirav Modi, who is fighting extradition to India in the Punjab National Bank (PNB) fraud and money laundering case. 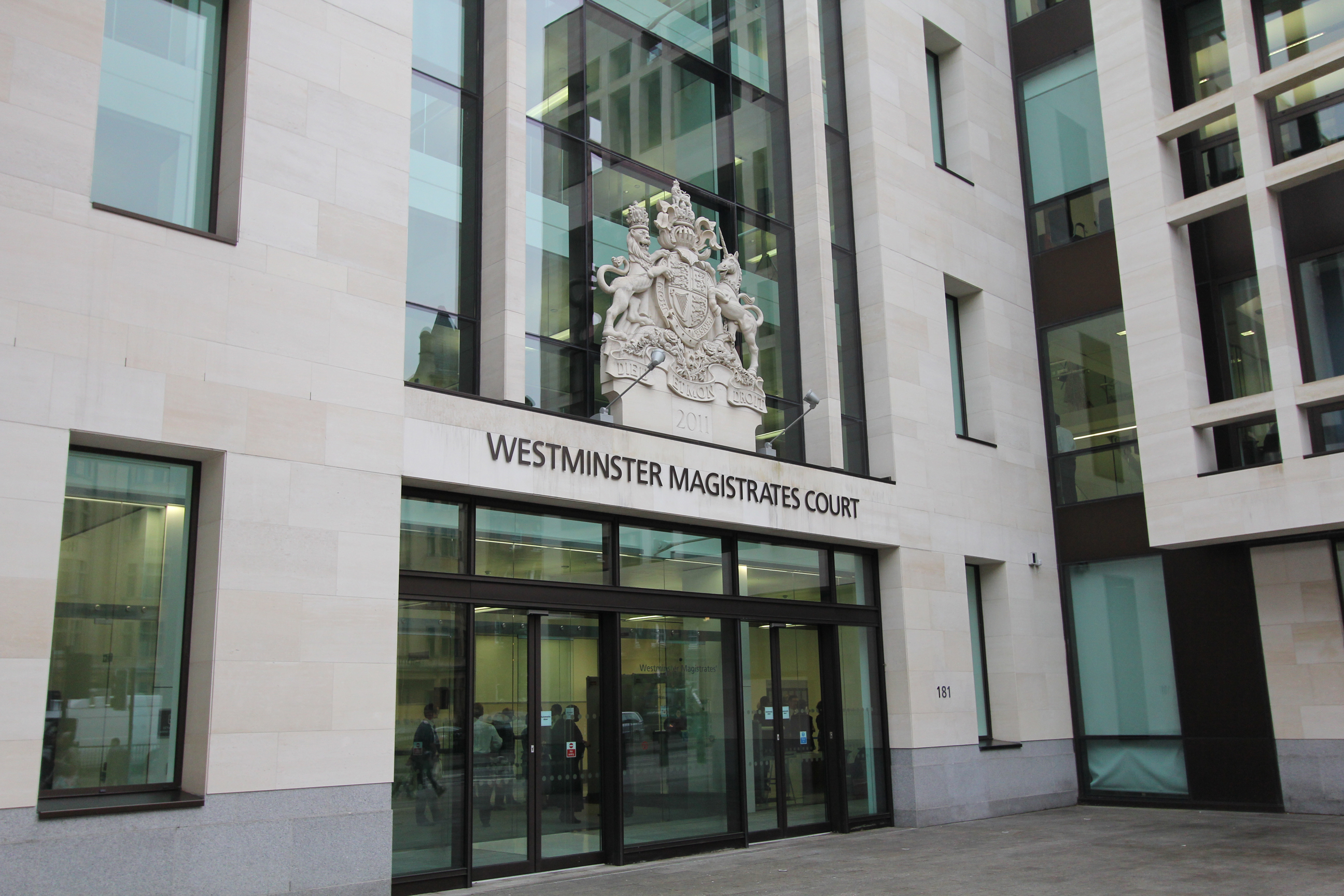 Modi has reportedly claimed anxiety and depression in his latest application, with earlier bail applications at the court being rejected by chief magistrate Emma Arbuthnot. Photo courtesy: UK Ministry of Justice

The accused in the USD 2 billion fraud case will appear before a bench of the Westminster Magistrates’ Court in London to make another attempt at being let out on bail until his trial in May next year. He has been in custody at Wandsworth Prison in south-west London since his arrest in March.

The grounds of the bail application cannot be made public until the hearing, said a spokesperson for the UK’s crown prosecution service (CPS), which represents the Indian government in the extradition proceedings in court.

Modi has reportedly claimed anxiety and depression in his latest application, with earlier bail applications at the court being rejected by chief magistrate Emma Arbuthnot, and then also on appeal at the high court in London as he was deemed a flight risk.

“His experience in custody has been vivid and damaging… he is willing to abide by any bail conditions imposed by the court because Wandsworth is unliveable and makes the effective preparation of his case virtually impossible,” his barrister Clare Montgomery had told judge Arbuthnot in an earlier hearing.

He has meanwhile continued to appear via videolink before the magistrates’ court in London. At a hearing last month, judge Nina Tempia had confirmed that his extradition trial is scheduled between May 11 and 15 next year, with the case management hearings set to begin from February 2020.