The UK High Court has directed embattled liquor baron Vijay Mallya to disclose details of his assets to establish their true ownership, in the petition filed against him by a consortium of Indian public sector banks. 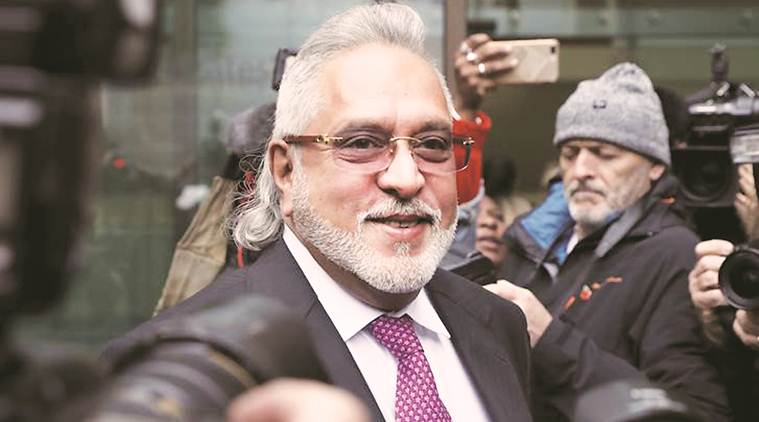 The assets under dispute have been claimed by Mallya to be owned by either members of his family or ultimately by the VMDS Trust, which he dissociates himself from, a factor which is contested by the banks. Photo courtesy: PIB

Justice Robin Knowles, presiding over the hearing in the Commercial Court division of the High Court, ruled that he was satisfied that the banks, led by SBI, have a right to the documents they are seeking to establish the true ownership of the assets they believe are linked with Mallya.

"I do take the view that without this disclosure the consequences are highly unsatisfactory for a judgment creditor (Indian banks) and from the vantage point of progressing towards a fair conclusion of the matter and a conclusion that is cost-effective," said Judge Knowles in his ruling.

"Frankly, the answer needs to be known as to which assets are that of Dr Mallya, both for the purpose of the worldwide freezing order and enforcement of the judgment," he noted.

Two superyachts, a game reserve in South Africa, numerous undeclared high-value and vintage cars, valuable paintings and a piano previously owned by Elton John are among the assets in contention.

The consortium of PSU banks led by State Bank of India (SBI) have been pursuing the 63-year-old former Kingfisher Airlines boss in their attempt to recover some of the funds owed to them under a 1.145 billion pounds worldwide freezing order.

During the hearing, they sought the disclosure of crucial documentation that would establish the true ownership structure of the VMDS Trust, named after Mallya's father Vittal Mallya (VM), in which Vijay Mallya claims he has no "beneficial interest".

"We, that is the courts in India and here [UK], are not being told the full story," barrister Nigel Tozzi told Justice Robin Knowles on behalf of the Indian banks.

The assets under dispute have been claimed by Mallya to be owned by either members of his family or ultimately by the VMDS Trust, which he dissociates himself from, a factor which is contested by the banks.