As the evacuation operation at Kabul airport wound down on Saturday, the UK authorities have started bringing their troops home from strife-torn Afghanistan. 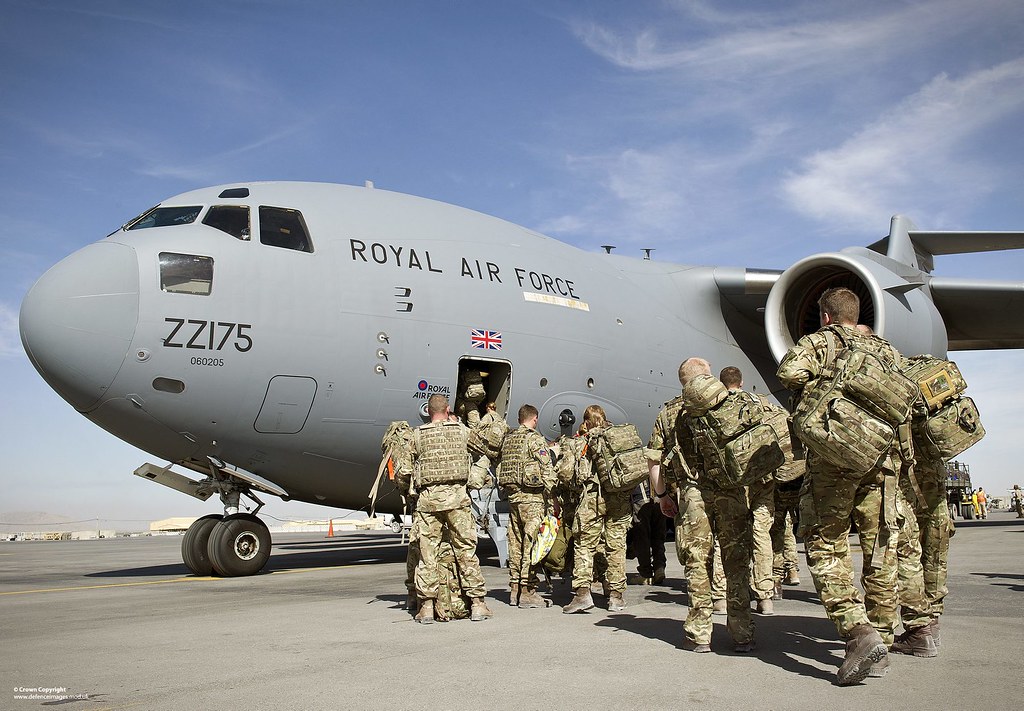 However, Britain's top military brass acknowledged, “We haven’t been able to bring everybody out," reported AFP.

The troops from the 16 Air Assault Brigade were part of a contingent of 1,000 British soldiers based in Kabul to help run the airlift.

Flights bringing UK citizens and Afghan civilians from the Afghan capital have largely ended, though the head of the British armed forces, General Nick Carter, said there would be a “very few” more on Saturday.

Britain says it has evacuated over 14,500 people from Kabul in the past two weeks but that as many as 1,000 Afghans entitled to come to the UK have been left behind.

In London, Afghans came to the Afghanistan and Central Asian Association advice centre, desperate for news of friends and relatives.

While the UK has evacuated thousands of former interpreters and others who worked with British forces, the advice programme coordinator for the London association, Shabnam Nasimi, said she was “devastated” for many others.

“There are many others who indirectly supported our work there to bring about democracy and free speech and a much better society for Afghanistan,” Nasimi said.

“The future of these individuals is very bleak,” she added.

UK Prime Minister Boris Johnson has promised to “shift heaven and earth” to get more people from Afghanistan to Britain.