The introduction of a more rigorous English language criteria for private-hire drivers in London will be delayed as Uber had won the right to appeal against the plan that was pushed by the city's mayor Sadiq Khan.

Uber had previously lost a court battle against London transport regulator on the case but was granted an appeal today.

This language requirement involves written tests, and could cost the company thousands of drivers, according to a report by Reuters. About 33,000 private-hire drivers out of a total of around 110,000 operating in London would be unable to renew their licenses. 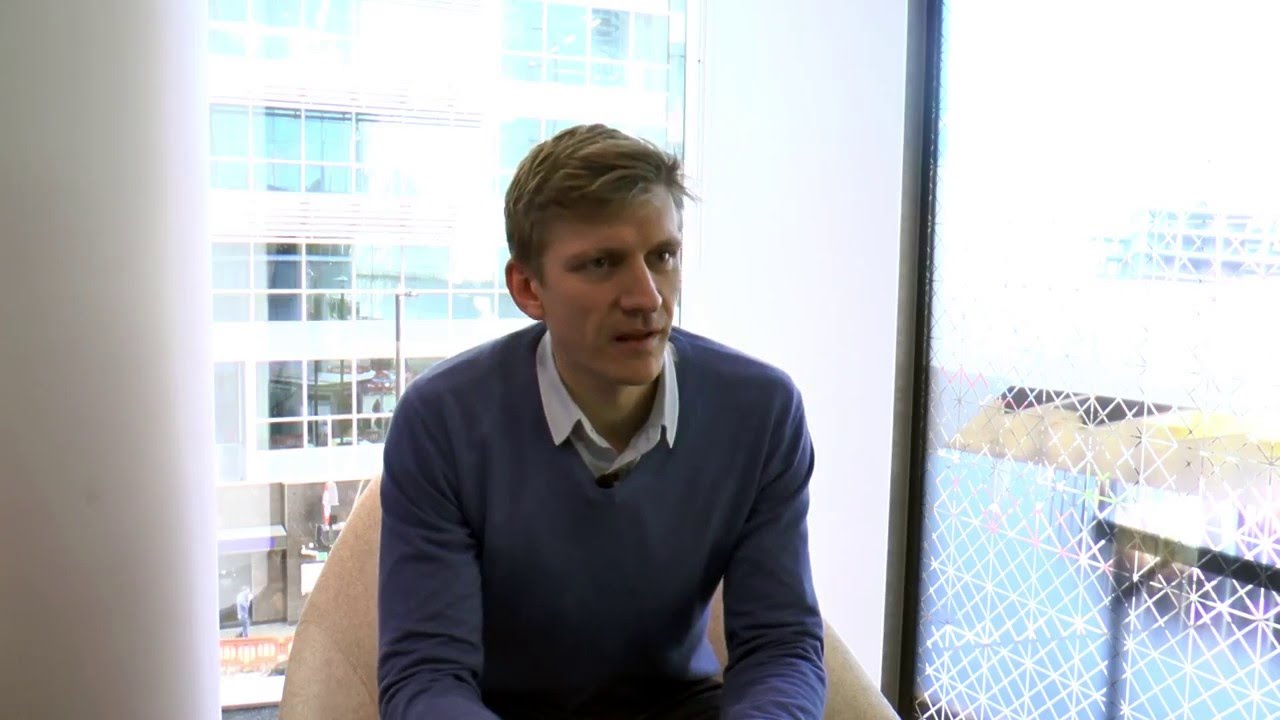 Drivers had until the end of September to prove they meet the more rigorous English language criteria, if they want to renew their licenses. This push by Mayor Khan was in partial response to pressure from drivers of the city's traditional black cabs, who fear their business model is being undercut.

However, with the granted appeal, the plans would not come into place until April next year, after a Court of Appeal hearing due in February.

"We maintain that all licensed drivers must be able to communicate in English at an appropriate level. We will continue to robustly defend this position at the appeal," said a spokesperson for Transport for London (TfL).

On the other hand, Uber welcomed the news. "We're pleased to have secured this appeal to defend tens of thousands of drivers who risk losing their livelihoods because they can't pass an essay writing test," said Uber's London General Manager Tom Elvidge.