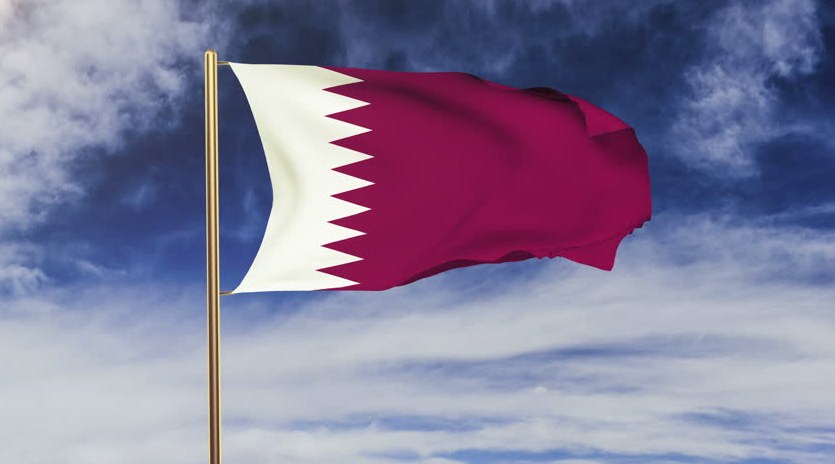 This coordinated decision by the four countries dramatically escalates a simmering dispute over Qatar's support of the Muslim Brotherhood, the world's oldest Islamist movement, and adds accusations that Doha even backs the agenda of regional arch-rival Iran.

Meanwhile, the three Gulf states including UAE, Saudi Arabia and Bahrain has also announced the closure of transport ties with Qatar and gave Qatari visitors and residents two weeks to leave their countries.

Saudi Arabia has accused Qatar of backing militant groups and spreading their violent ideology, in an apparent reference to its influential state-owned satellite channel Al-Jazeera.

The state news agency SPA said, “(Qatar) embraces multiple terrorist and sectarian groups aimed at disturbing stability in the region, including the Muslim Brotherhood, ISIS (Islamic State) and al-Qaeda, and promotes the message and schemes of these groups through their media constantly.”

The statement went on to accuse Qatar of supporting what it described as Iranian-backed militants in its restive and largely Shi'ite Muslim-populated Eastern region of Qatif and in Bahrain.

UAE's official news agency WAM tweeted about the move on Twitter.  In a series of tweets, UAE has asked the country diplomatic mission to leave the country within 48 hours. The Emirates has decided to prevent the entry into and through the country of the citizens to the state, says another tweet. Qatari citizens in the region have been given 14 days to leave the country for security and precautionary reasons. All the sea and airports coming and going to Qatar will be closed in 24 hours.

UAE supports statements of Kingdom of Bahrain and Kingdom of Saudi Arabia on Qatar https://t.co/6eFM1wc0KQ #wamnews

On its state news agency, Egypt, the Arab world's most populous nation, said Qatar's policy "threatens Arab national security and sows the seeds of strife and division within Arab societies according to a deliberate plan aimed at the unity and interests of the Arab nation."

Bahrain blamed Qatar's "media incitement, support for armed terrorist activities and funding linked to Iranian groups to carry out sabotage and spreading chaos in Bahrain" for its decision.

This unprecedented decision of severing ties by four countries comes after Qatar alleged in late May that hackers took over the site of its state-run news agency and published what it called fake comments from its ruling emir about Iran and Israel. Its Gulf Arab neighbors responded with anger, blocking Qatari-based media, including the Doha-based satellite news network Al-Jazeera.

Meanwhile, there was no immediate Qatari reaction to the announcements, but it has denied supporting terrorism or Iran in the past.