UAE knuckles down in fight against novel coronavirus

The UAE is trying to ensure that no stone is left unturned in its fight against COVID 19. Closures, suspension or cancellation of big ticket events, e-learning, screening at religious spaces and tighter checks on entrants into the Emirates are just some of the measures announced by the government in the fight against the disease. The UAE has 21 confirmed cases of the novel coronavirus as on March 2.

Precautionary measures in light of the COVID-19 outbreak are being taken by:

Airports in the UAE and GCC have implemented strict measures to screen passengers for the coronavirus through full non-intrusive thermal screening of passengers, with those coming from countries with high infection count screened twice.

Health Authority staff are at airports 24/7, conducting tests on the spot when needed. Hospitals in the Emirates are also prepared and on stand by to handle confirmed cases. 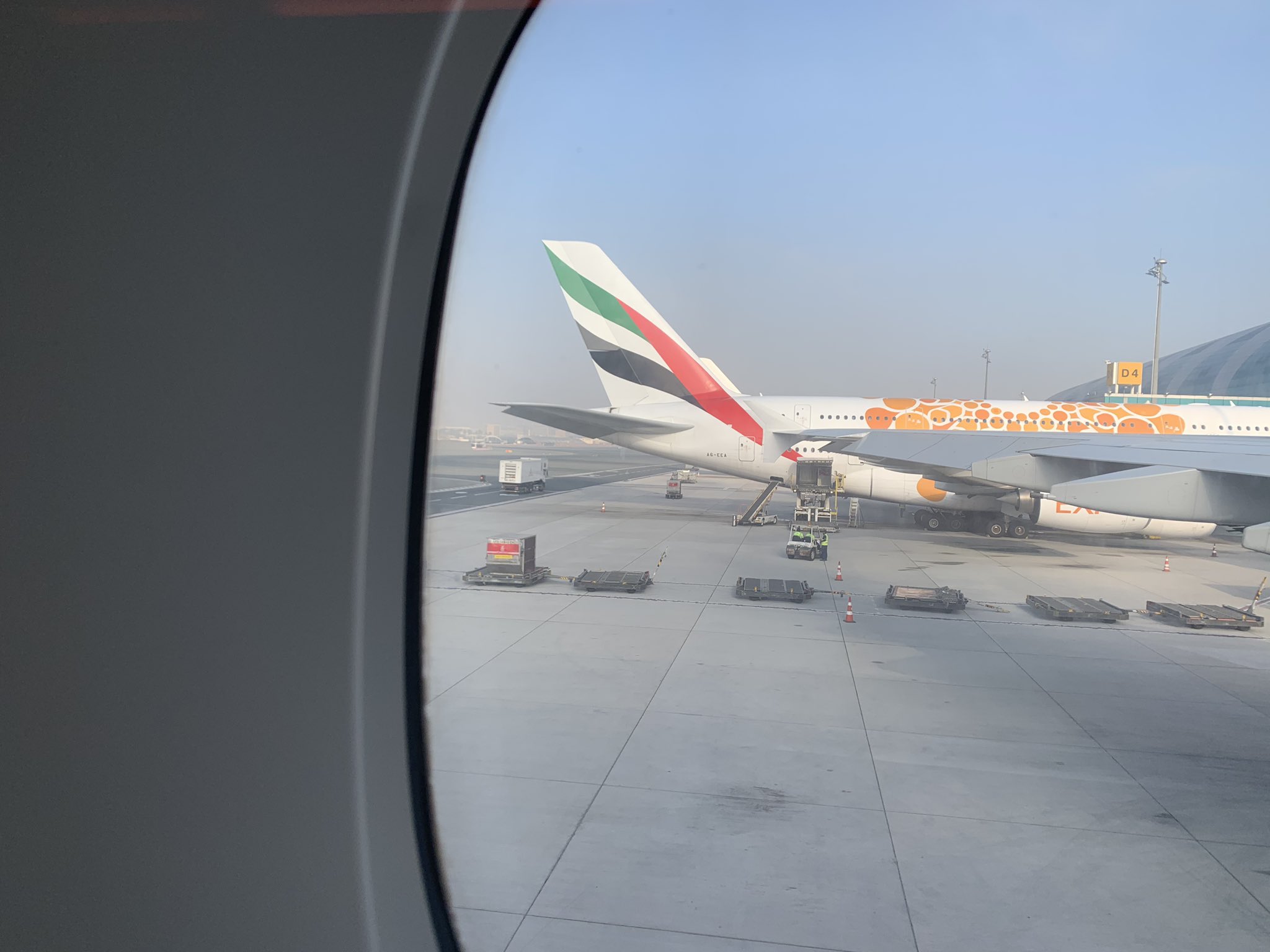 The UAE Ministry of Education has announced the launch of a distant learning (e-learning) pilot project in some public schools to contain the spread of the coronavirus and to fulfill the requirements of Emirati schools.

Abu Dhabi Department of Education and Knowledge (Adek) has told all schools to increase and intensify cleaning procedures in order to safeguard schools.

The Ministry of Education has temporarily closed nurseries and kindergartens nationwide in the UAE for two weeks, starting Sunday, March 1. The Federal Authority for Government Human Resources (FAHR) has issued a circular granting flexible working hours to mothers working in UAE ministries and federal entities who have children in nurseries or kindergartens.

The National Emergency Crisis and Disaster Management Authority in Abu Dhabi will inspect all nurseries to ensure that they are clean, sterilised, and meet safety conditions. 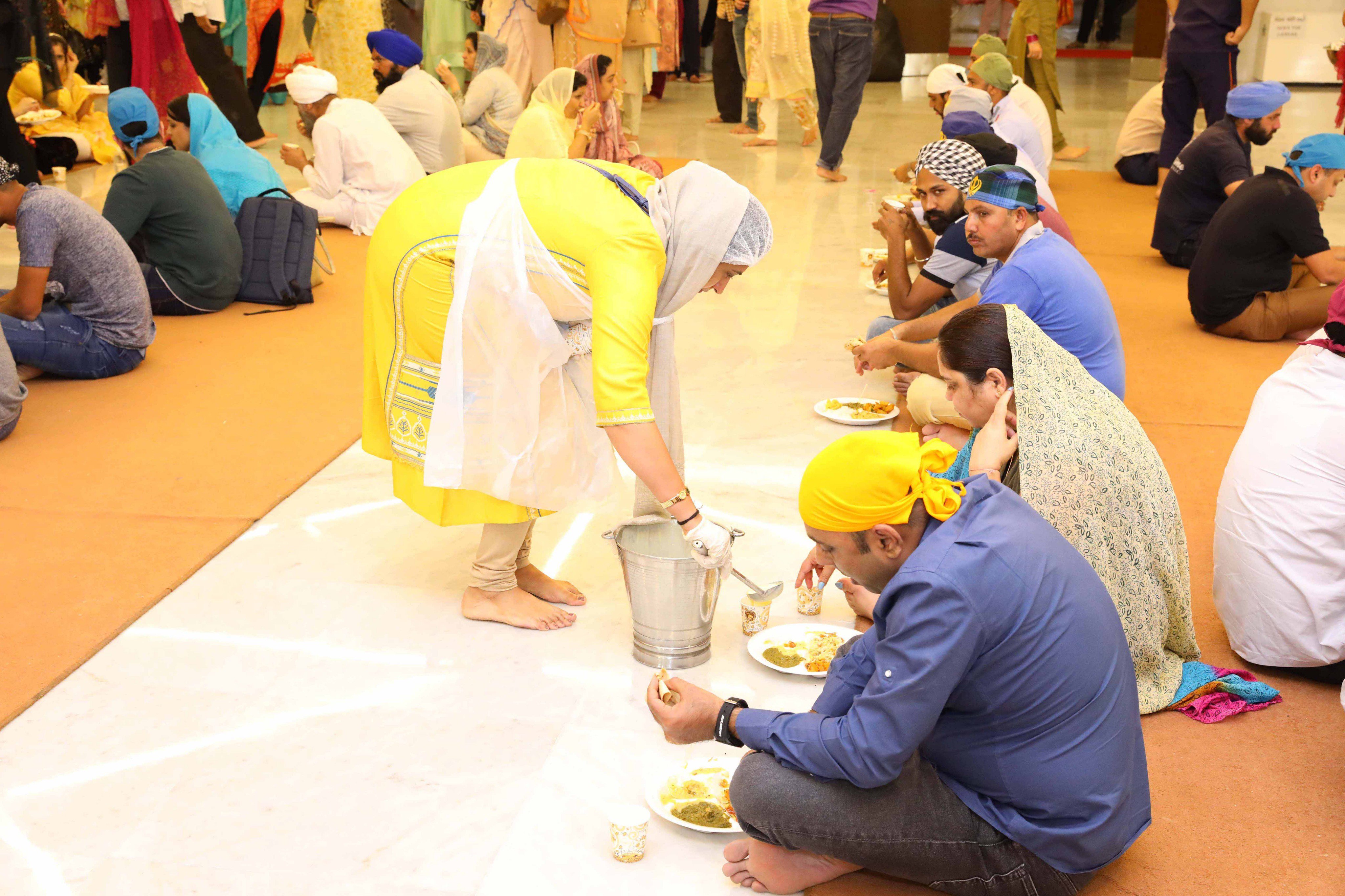 Religious institutions across the UAE are installing temperature scanners and hand sanitisers at the entrance to prayer halls and also dissuading mass gatherings. Several places of worship have gone the extra mile to ensure the safety of devotees:

Several big ticket events have been postponed while others have been cancelled:

Meanwhile the Ministry of Foreign Affairs, UAE has evacuated its citizens from the Islamic Republic of Iran in coordination with the National Emergency and Crisis Management Authority and the UAE embassy in Iran. All the returnees have been quarantined.