Breaking the shackles of religious division, the United Arab Emirates (UAE) has issued the first-ever birth certificate for a child born to a Hindu father and a Muslim mother. The incident has come as the UAE has declared 2019 as the Year of Tolerance.

Sharjah-based Kiran Babu and Sanam Saboo Siddique married in 2016 in the State of Kerala in India, before moving to the UAE in 2017. 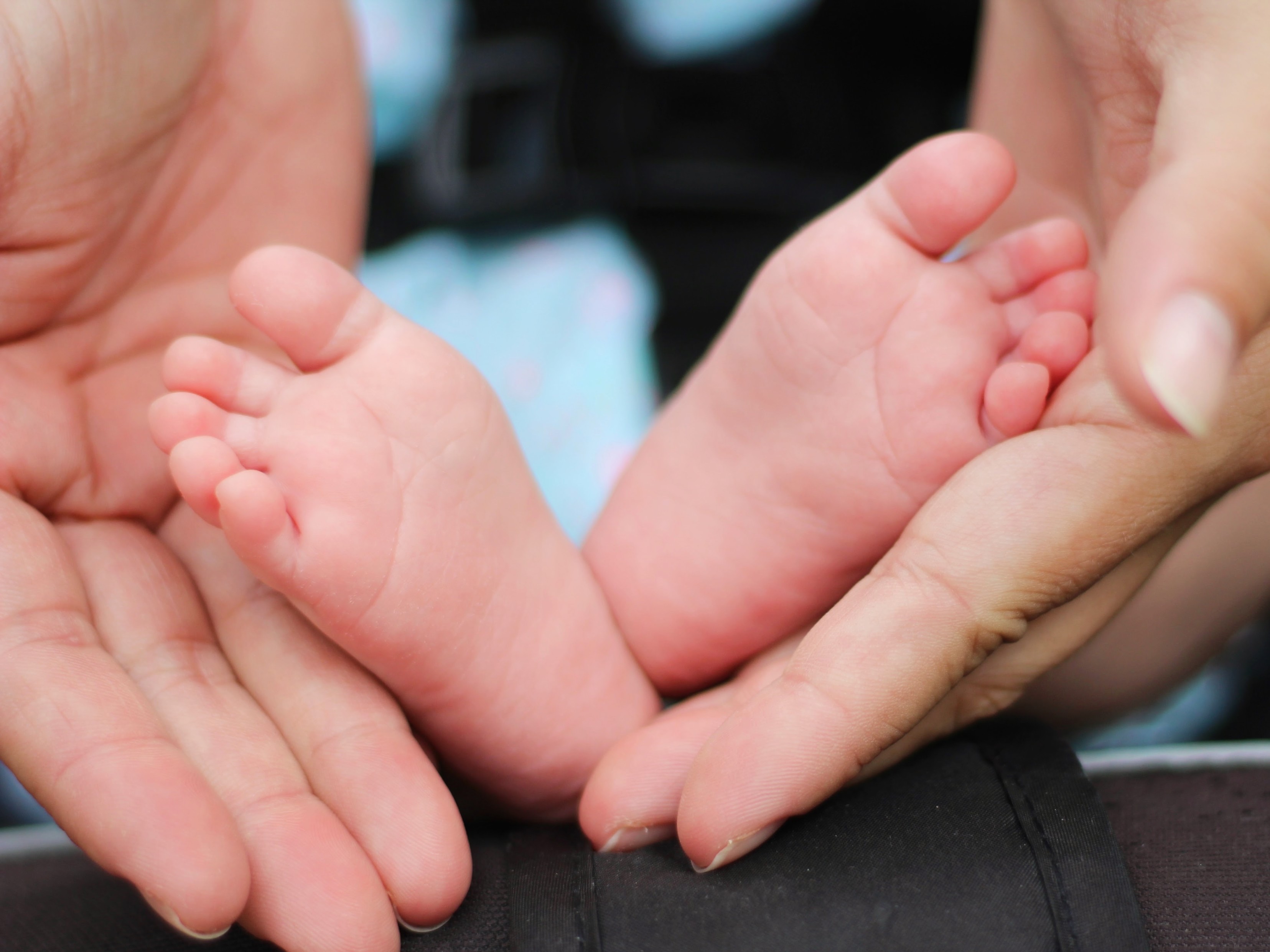 UAE has issued the first-ever birth certificate for a child born to a Hindu father and a Muslim mother. Photo courtesy: Wikimedia

They faced a piquant situation when their daughter was born in July 2018 as UAE refused to issue a birth certificate due to the couple’s interfaith marriage.

“After the baby’s delivery, the birth certificate was rejected as I am a Hindu,” said Babu to a Dubai-based newspaper.

“I, then applied for a no-objection certificate through the court. The trial went on for four months but my case was rejected,” he added.

Babu then pinned hopes on the amnesty period as his daughter had no legal documents. Indian Embassy helped with the provision of an outpass.

“Those days were stressful and the amnesty was a window of hope. The Indian Embassy helped with the provision of an outpass. But the baby was denied immigration clearance as there was no data or registration number to prove her birth,” said Babu.

In this period of darkness, constant help from Indian Embassy’s counsellor M Rajamurugan acted as a pillar of strength to hapless Babu. The judicial department was contacted which gave a sympathetic treatment to this case.

“The judicial department made my case an exception. I was told that from now on, in such cases, we have to put together a request letter, get it approved by the chief justice, and take it to the health authority for the issuance of a birth certificate,” said Babu.

He again went to court and, this time, his case was approved.

A day before the Hindu festival of Vishu, the couple was given the birth certificate of their daughter Anamta Aceline Kiran on April 14.

“I am told that this is the first case where the rule has been amended,” he said.

Babu has now sent his wife and baby to Kerala.

“Those few months were taxing for us all. My baby girl is nine months old and she needs vaccinations. My family is thankful to the UAE leaders, authorities and the Indian Embassy,” he added.