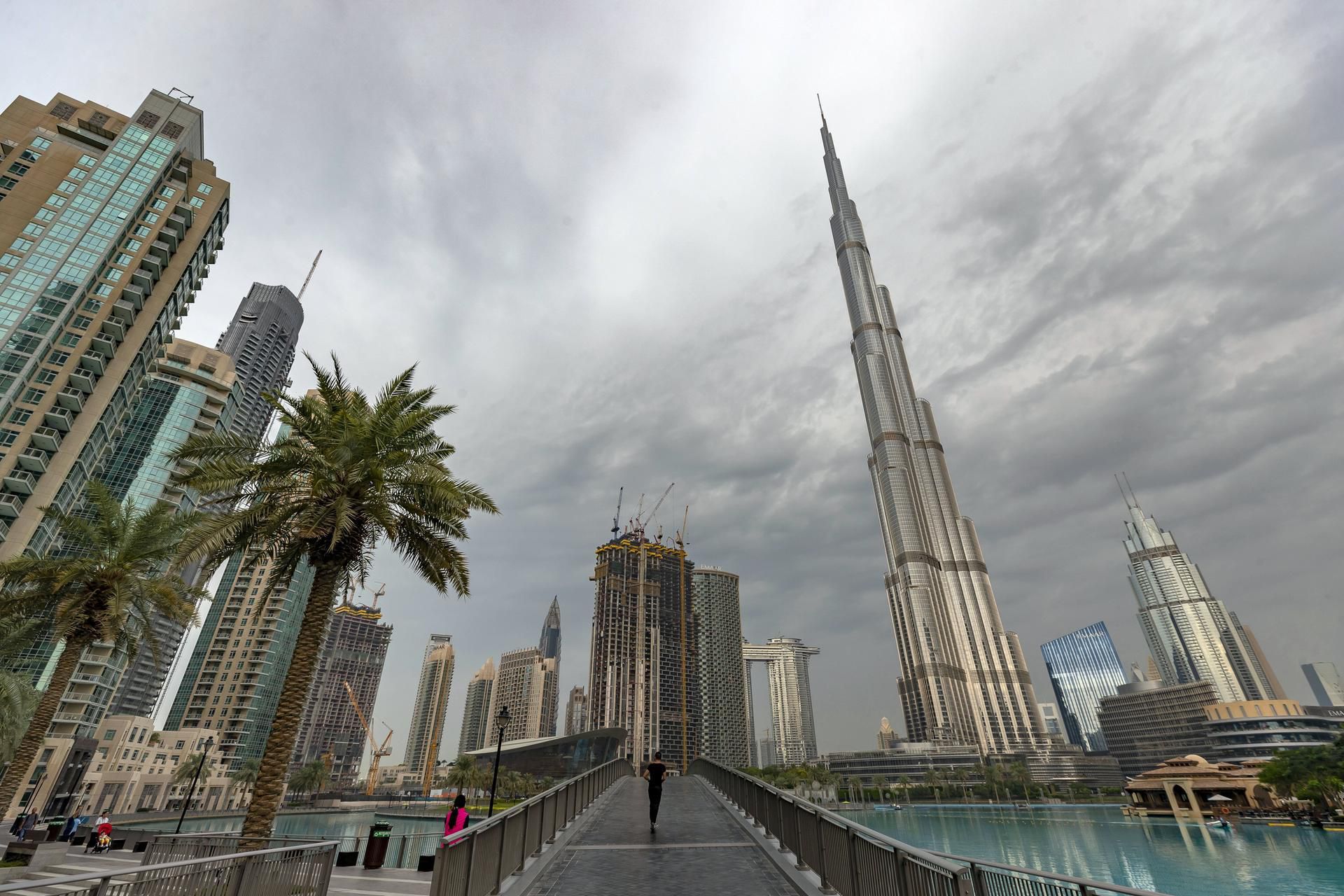 Owner of an IT company 800 Fixing, Thayyil began running in 2006. After completing several local runs, international marathons, Iron Man competitions and 100km runs, Thayyil decided to up the ante this year for the Fitness Challenge, Khaleej Times reported.

For 30 days, he chose to run at the Khawaneej Quranic Park, Mamzar Pak, and some days he ran in Sharjah. “I also ran the full marathon for Dubai Run on November 26,” Thayyil told Khaleej Times.

He finished his final run at Zabeel Park in Dubai on Saturday, November 27. “The run began at 3.30 pm and we had a little closing ceremony with my friends and family at Zabeel Park,” he added.

“All of the runs were done outside and not on a treadmill. I feel like the UAE government has provided us with so many amazing sports facilities and we must make the best use of it,” stated Thayyil.

He is also deeply inspired by the example set by Dubai Crown Prince Sheikh Hamdan bin Mohammed bin Rashid Al Maktoum, especially for motivating millions to lead a fitter, more active lifestyle. “This is my way of saying thanks to the government as well,” said Thayyil.

The Jebel Jais expedition took place following the COVID-19 lockdown last year and Thayyil dedicated that run to all the frontline workers in UAE.