Saji Cheriyan, a businessman from Kerala, India, was conferred the UAE Pioneers Award on Tuesday by His Highness Sheikh Mohammed Bin Rashid Al Maktoum, Vice-President and Prime Minister of the UAE and Ruler of Dubai. 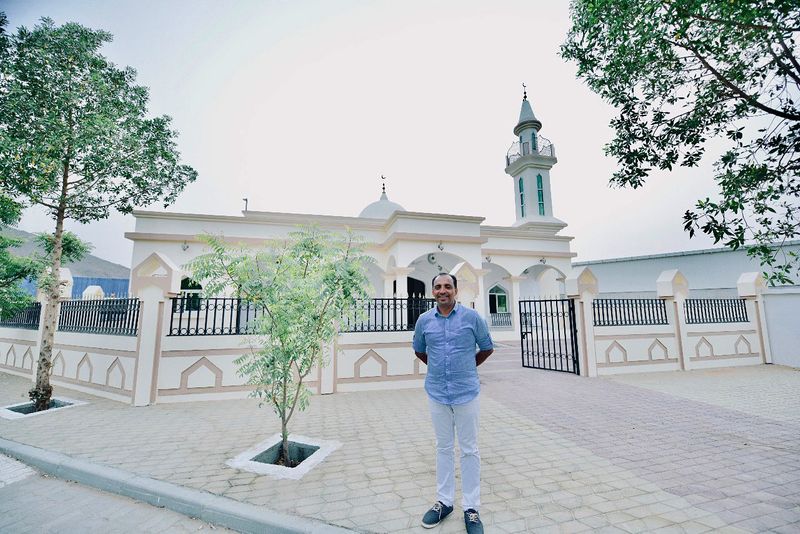 The prestigious award, in its 6th edition, honours pioneers in various fields as "UAE Pioneers" in this year marked as the Year of Tolerance.

An Orthodox Syrian Christian, Cheriyan, who hails from Kayamkulam in Kerala, grabbed headlines in 2018 when he built the Mariam Umm Eisa (Mary, the Mother of Jesus) mosque in an Industrial Area in Fujairah and dedicated it to thousands of Muslim workers, who had to walk a long way to pray. 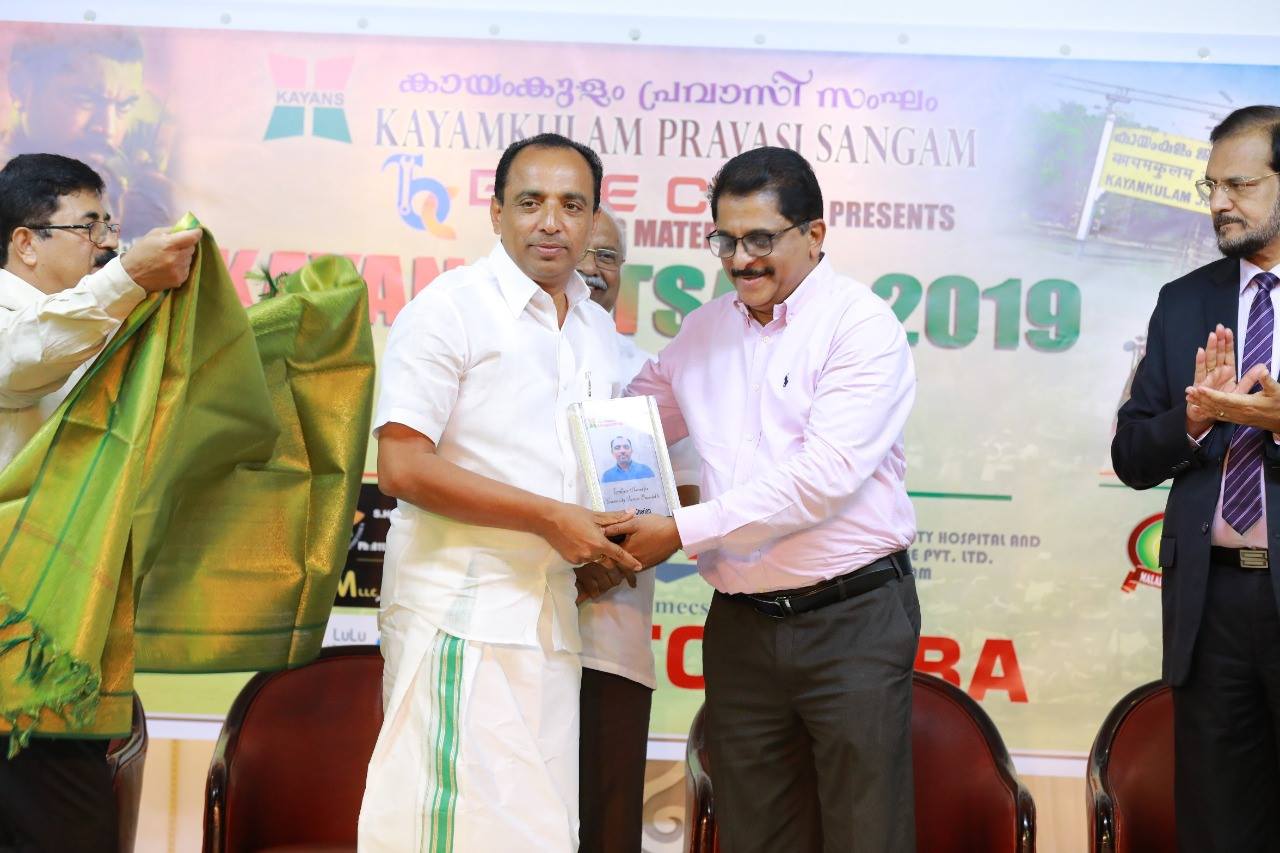 He was lauded as an ambassador of humanitarian values and compassion, who not only distributed ‘Iftar’ (Food to break fast)  to 28,000 people, but also fasted with them during Ramzan for 13 years.

Cheriyan's wife Elsy Saji and sons, Sachin and Elwin were with him when he received the award.