UAE expresses concern over Kashmir, urges its citizens to postpone travel to J&K

A few days after the United Arab Emirates called the Indian government’s decisions on Jammu and Kashmir (J&K) an “internal matter”, the UAE has said that it is monitoring with concern the developments in the region. 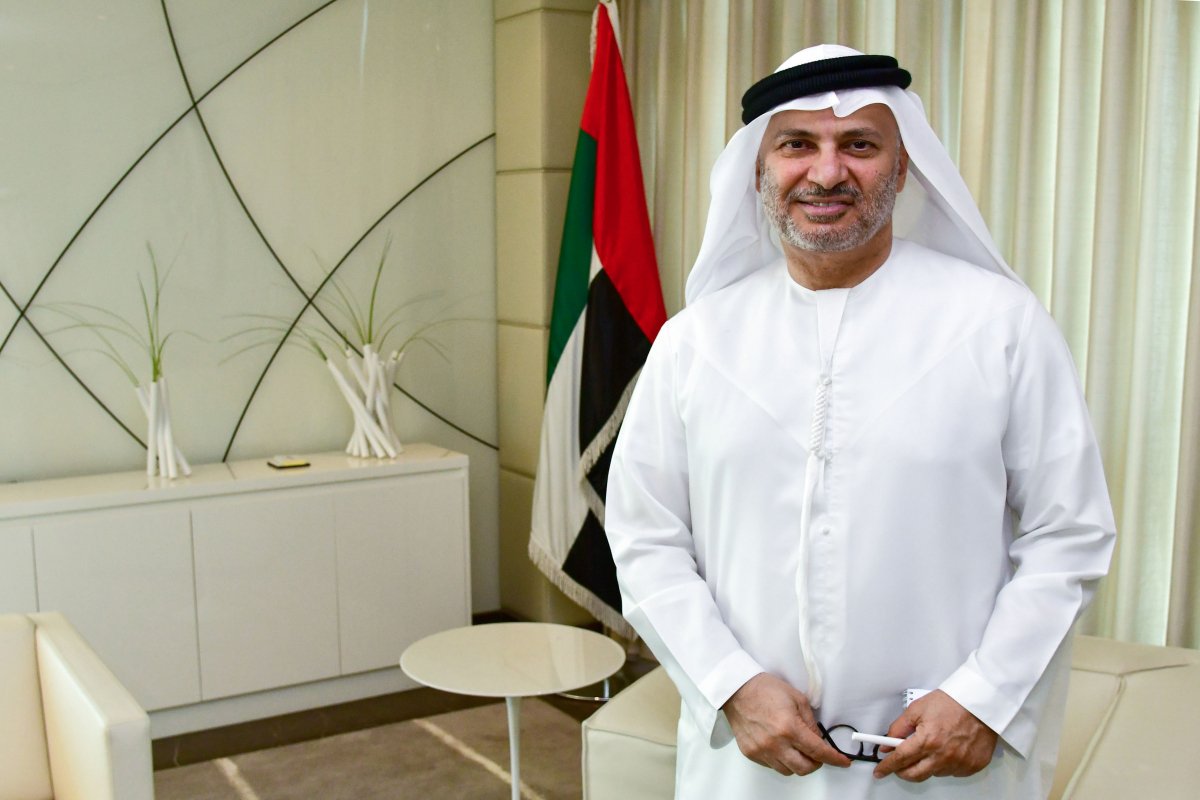 In a statement issued by the Ministry of Foreign Affairs and International Cooperation, Dr Anwar Bin Mohammed Gargash, Minister of State for Foreign Affairs called for all parties in the conflict to exercise restraint and stressed "the need to use dialogue for maintaining peace, security and stability in the region."

He also expressed the UAE's confidence in the wisdom of the leaderships of both India and Pakistan and their ability to "overcome this crisis through communication and constructive dialogue, away from escalation and confrontation."

The UAE has also advised its citizens to postpone travel to Jammu and Kashmir and called upon those who are already there to follow instructions of local authorities.

Kashmir had been hit by complete security lockdown after the Indian government decided to revoke J&K’s special status under Article 370 and bifurcate the state into Union Territories.

Germany, Australia and the United Kingdom have already advised their citizens against travelling to Jammu and Kashmir.