A new multi-entry five-year tourist visa, which would be available to all nationalities, was approved by the UAE Cabinet during its first meeting of 2020.

Details such as whether there will be a visa application fee have not yet been released though it is being proposed that the visa will allow visitors to stay for up to six months on every entry within the span of five-year validity.

To be introduced within the next four months, this 5-year visa is part of wider plans to prepare the country for the next 50 years of development.

Under the existing system:

The Emirates currently gets about 21 million visitors each year. Dubai attracted 12 to 16 million tourists with a high number of Chinese, Omani and Filipino visitors. However it fell short of its target 20 million due to a record fall in Indian, British and Russian visitors.

The move is expected to provide a boost to the tourism industry and make it easier for residents to bring relatives and friends to the country for visits. 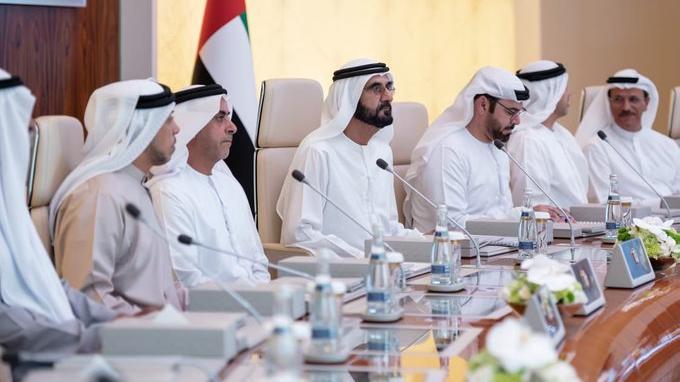 Sheikh Mohammend Bin Mohammed Al Maktoum, VP and PM UAE and ruler of Dubai's tweet translation says: "Today we approved the change of the tourist visa system in the country ... so that the duration of the tourist visa is five years, multi-use .. for all nationalities .. we receive more than 21 million tourists annually and our aim is to establish the country as a major global tourist destination .." Photo Courtesy: Sheikh Mohammend

The longer-term validity of the 5 year tourist visas will make it more cost effective for families and regular visitors to the UAE.

Long-term multi-entry visas is the latest in a series of changes to  the UAE's visa system. Previous changes include five-year visas for the brightest graduates and 10-year visas for business owners with significant assets in the country.