In its efforts to advance the education sector and equip students with the latest skills in line with international standards, the United Arab Emirates (UAE) government has announced a new education policy for schools and teachers.

The decision was taken in a meeting of the Ministerial Development Council presided over by Sheikh Mansour bin Zayed Al Nahyan, Deputy Prime Minister and Minister of Presidential Affairs. 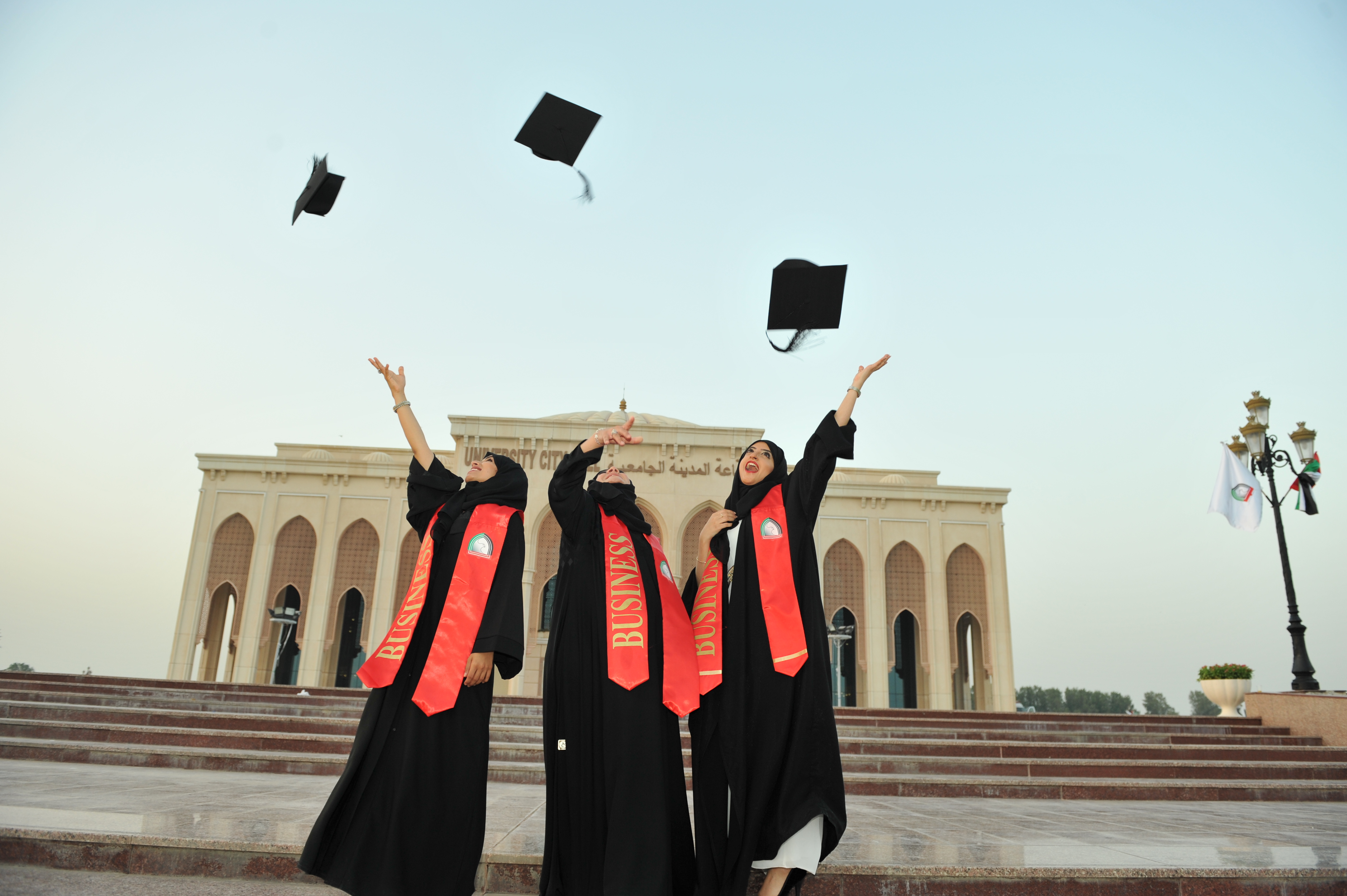 Specific details about the new education policy have not yet been revealed but the move is being seen as a step forward in providing students with support in their learning endeavours, as well as a means to encourage educators to further advance their skills in their fields through self-learning mechanisms.

The policy will apply to all educational institutions in the UAE.

This latest review is part of the UAE’s larger focus on improving its education system. In February this year, the UAE’s Ministry of Education (MOE) announced the Education 2020 strategy - a series of five-year plans designed to bring significant qualitative improvement in the education system.

It incorporated smart learning programmes, new teachers' codes, licensing and evaluation systems, as well as curriculum revisions, including teaching math and science in English. One of its key areas of focus has been to transform K-12 programmes, to ensure that students are prepared to attend universities around the world and compete in the global marketplace.

The UAE government is also promoting technology to foster future employment, by introducing computers and tablets in all schools.

In its effort to reform the teaching system, the UAE has developed a new system for teacher licensing called ‘Teacher and Educational Leadership Standards (TELS UAE) and Licensing Programme’.

The new system standardises qualifications for Emirati and expatriate teachers in private and public schools through a national examination. The scheme,introduced in 2017, is expected to be fully implemented by 2021.