A two-year-old Indian boy from Sharjah is the latest millionaire in the Dubai Duty Free Millennium draw. 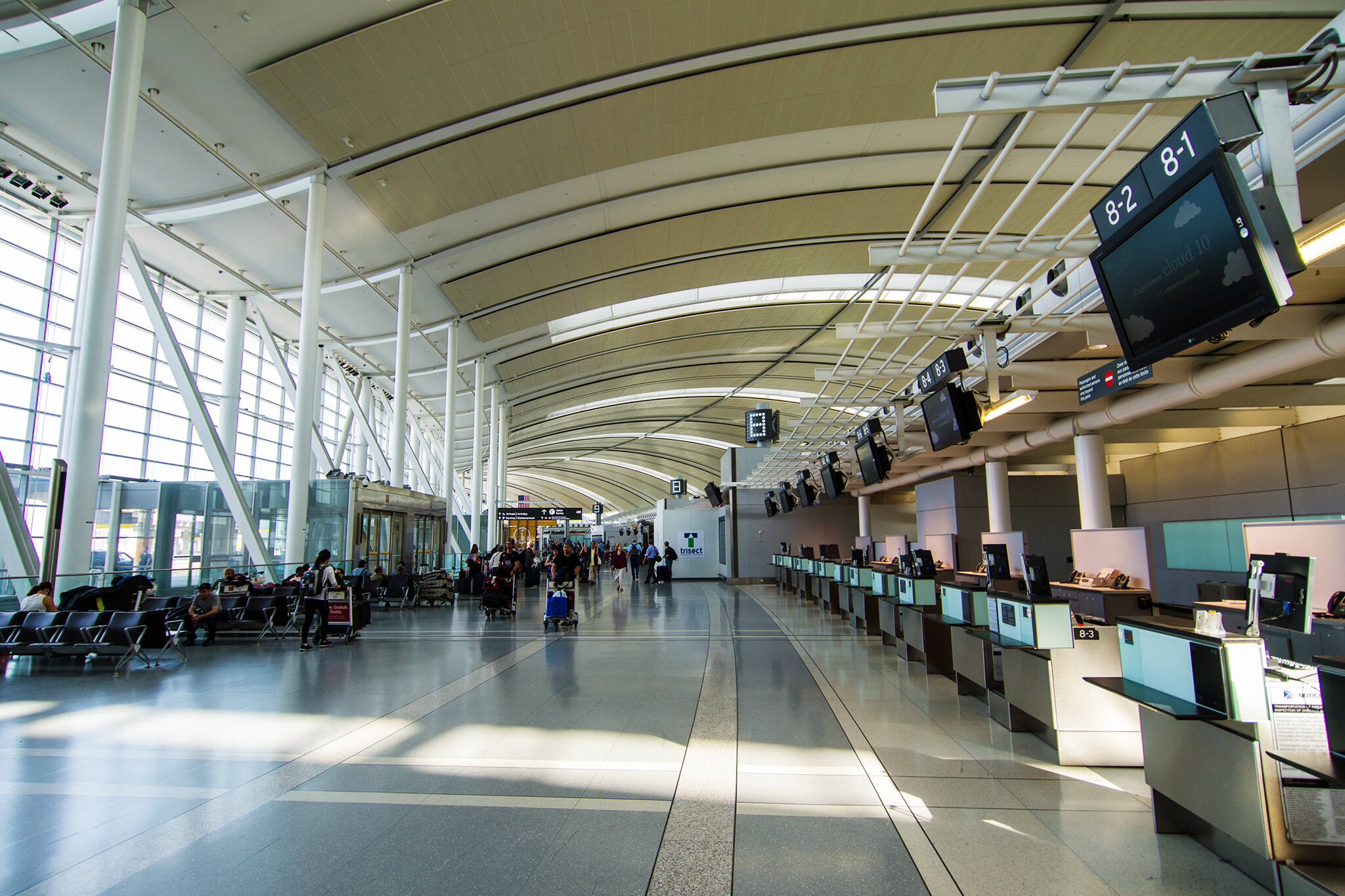 Gola is the 184th Indian national to win USD 1 million since the start of the Millennium Millionaire promotion in 1999. Photo courtesy: blogTO

Gola’s winning ticket number 2033 was picked in the Millennium Millionaire Series 371, purchased on September 25 by his father on their way back to Dubai after a vacation in Mumbai.

Joining Gola is a Kenyan national who also walked away with a million dollars on October 20. Ashwani Ganjoo, 52, based in Nairobi was announced winner after his winning ticket number 2626 was picked up in the Millennium Millionaire Series 372. He purchased the ticket at Dubai Duty Free on his way to Delhi from Dubai on October 1.

Gola's mother Dhanshree Bandal works as a therapist for a hospital in Dubai. She said she is very grateful for the win. Bandal handles patients on ventilators at the hospital and she said following the pandemic, she has realised the value of human life all the more. “The pandemic has been harsh on the world. My husband has been out of work as he is looking after my son at home. I work all day to keep our family going. So this win means a lot to us.”

Bandal has been a resident of UAE since 2015. She said it was the first time her husband Yogesh decided to buy the ticket in their son’s name.

Another happy multi-millionaire, Ganjoo said the news of his win made his day. The CEO of a trading company in Nairobi, Ganjoo said he is very thankful for his win.