The British government will consider the two-year multiple entry visa for Indians on a case-to-case basis after reviewing the performance of a similar facility extended to Chinese nationals under a pilot project. 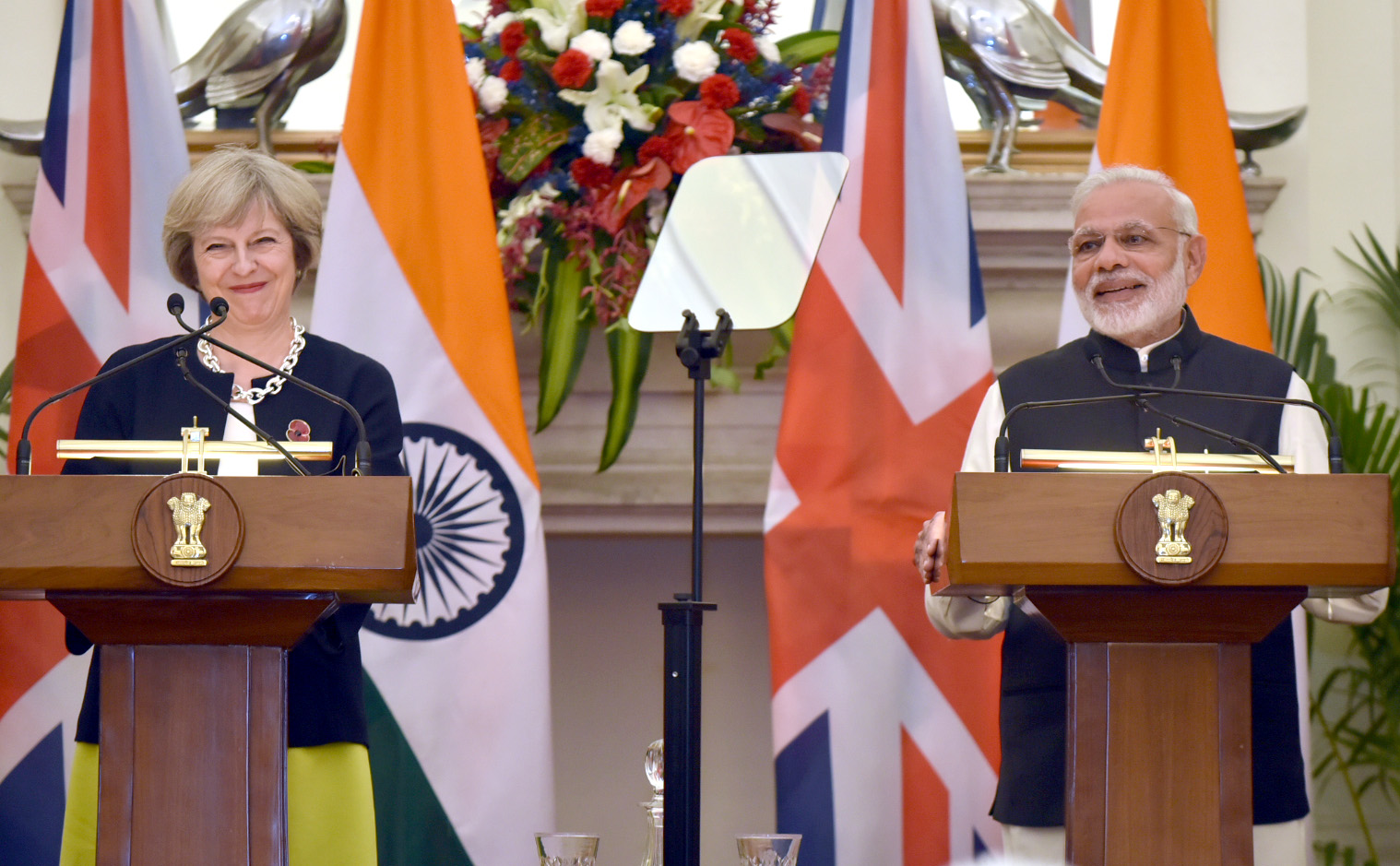 British Prime Minister Theresa May had insisted on 'taking back' Indian students illegally staying in UK during her visit to India. Photo courtesy: Press Information Bureau

This information was revealed by the Minister of State for External Affairs VK Singh in the Parliament on Wednesday. Responding to a question by KVP Ramachandra Rao, a Member of Parliament of Congress party from Telangana, in Rajya Sabha (the upper house), the minister said the Indian government has raised the issue of granting two-year multiple entry visa to Indian nationals at several levels within the British government.

"The possibilities of extending the two-year visa scheme to other countries will be considered on a case-by-case basis after reviewing the performance of the visa scheme for the Chinese," Singh said, citing a response by Brandon Lewis, UK’s Minister of State for Immigration, in the British Parliament last month.

"The Government of India is aware of a pilot project by UK for two-year multiple-entry visa scheme for Chinese nationals that was announced in January 2016. A request for extending similar visa facility to Indian nationals was taken up by Minister of State for Home Affairs Kiren Rijiju during the recent visit of UK Minister of State for Immigration Brandon Lewis to India on November 6, 2017," the minister said.

"It was also taken up during the India-UK Home Affairs Dialogue held in London in July 2017. The UK authorities have taken note of the Indian Government’s request for a similar visa scheme for Indian nationals," the minister said.

On November 20, 2017, Brandon Lewis, UK’s Minister of State for Immigration, in response to a query raised by Virendra Sharma, a British Member of Parliament of Indian origin on extending the visa scheme to India in a House of Commons Debate, said that the possibilities of extending the 2-year visa scheme to other countries (including India) will be considered on a case-by-case basis after reviewing the performance of the visa scheme for the Chinese.

The issue was raised during question-answer session in the Commons Chamber. "We are now coming to the end of a very successful two-year pilot allowing Chinese nationals a two-year, multiple-entry visa for the price of a six-month single-entry visa. It looks as though that will be made permanent in the new year. Will the Secretary of State commit to introducing the same scheme for Indian nationals, our best allies in trade post-Brexit?" Sharma had asked Lewis.

To this immigration minister replied: "I was in India just a couple of weeks ago, and I had some conversations about the pilots we are running in China. The Hon Gentleman is a little premature, because the pilot with China is still running. It is based on a different situation from the situation with us and India, but we will look at that pilot, and I will give feedback after it has ended and we have a chance to review it." 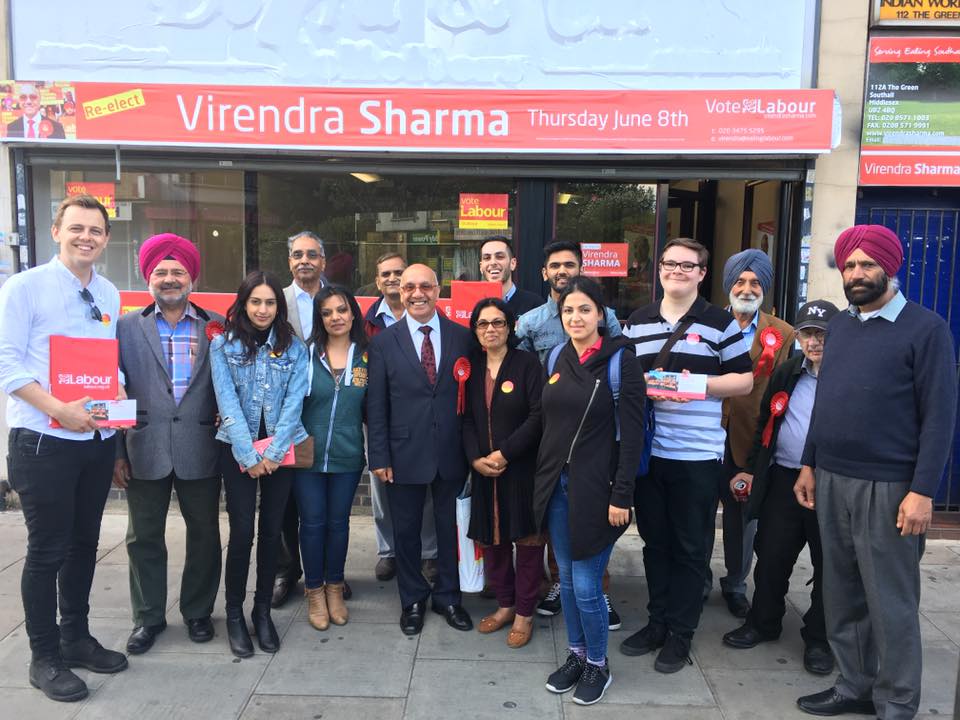 Liberal visa offers to Indian nationals, students in particular, remain under a cloud as the Prime Minister Theresa May has linked it to the return to India of Indian students illegally staying in the UK.

“The UK will consider further improvements to our visa offer if, at the same time, we can step up the speed and volume of returns of Indians with no right to remain in the UK. And the UK will continue to welcome the brightest and best Indian students, with the latest figures showing that nine out of 10 applications are granted," May had said during her visit on November 7 last year to India.

May had introduced tougher rules as Home Secretary under Prime Minister David Cameron by scrapping the post-study work visa for Indian students.

Since then, the number of Indian students has dropped from 40,000 to 20,000 according to an estimate.

Observers feel this could dash the May's hopes of post-Brexit trade with India.