A fire broke out in the bedroom of a 48th-floor unit at the Pinnacle@Duxton apartment located in Tanjong Pagar area of Singapore early today morning, resulting in persons suffering from smoke inhalation.

The two people, a man and a woman both in their sixties, were taken to Singapore General Hospital, the Singapore Civil Defence Force (SCDF) said. 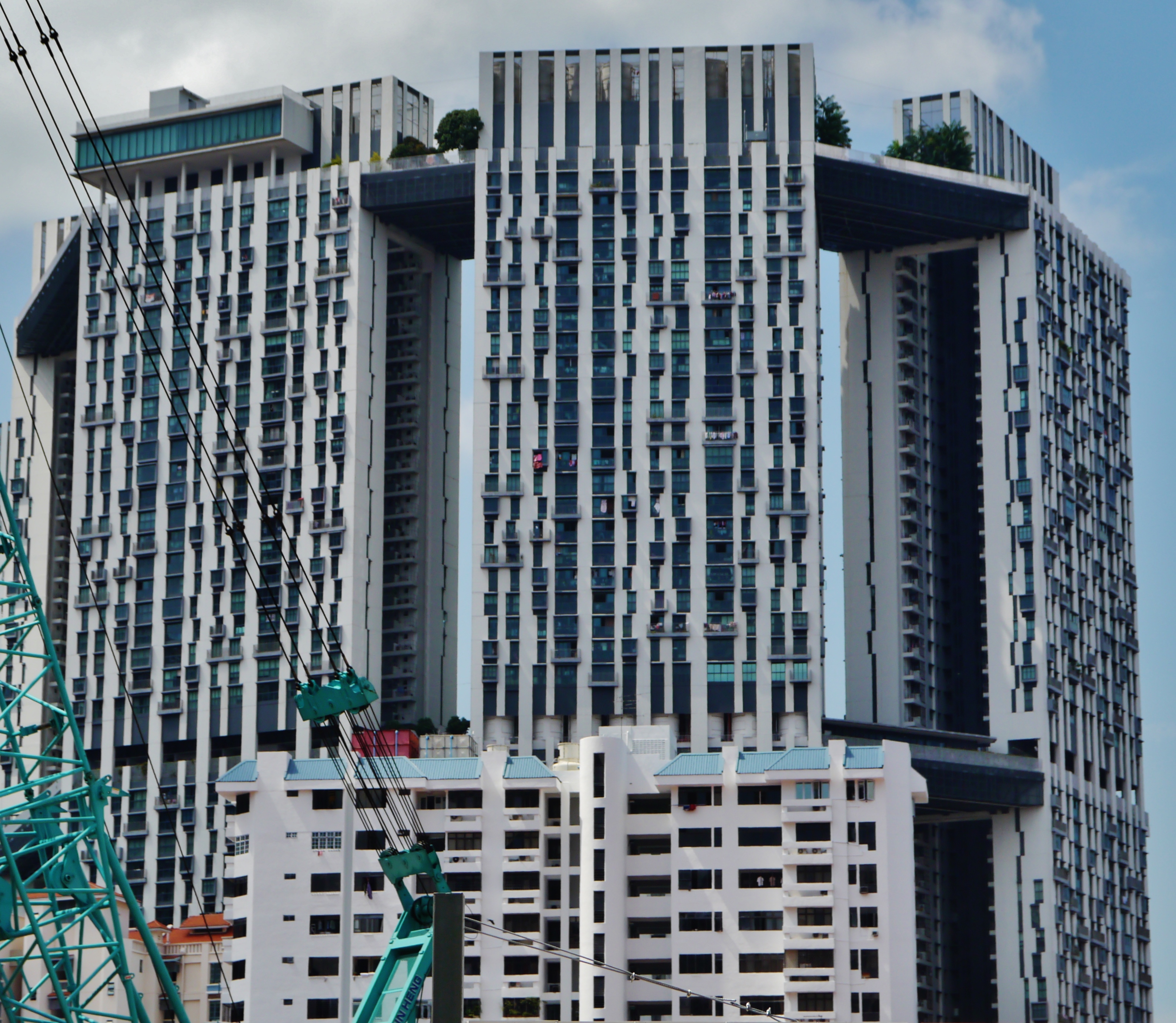 A fire broke out in the bedroom of a 48th-floor unit at the Pinnacle@Duxton apartment. Photo courtesy: Wikimedia Commons

“We responded to the fire at Block 1D Cantonment Road at about 4.15am. Firefighters extinguished the fire, which involved the contents of a bedroom, using two water jets,” said SCDF.

The cause of the fire is being investigated.

Pinnacle@Duxton is an integrated public housing developed by Housing and Development Board (HDB) of Singapore comprising of seven 50-storey towers.

The housing complex was completed in December 2009.

One of the flats located on the 29th floor of Block 1E of the same housing complex caught fire in 2014 and 40 residents had to evacuate. However, no one was injured in that incident.