Delhi police have arrested three people, including two of the alleged shooters, in connection with the murder of Punjabi singer and Congress leader Sidhu Moosewala. 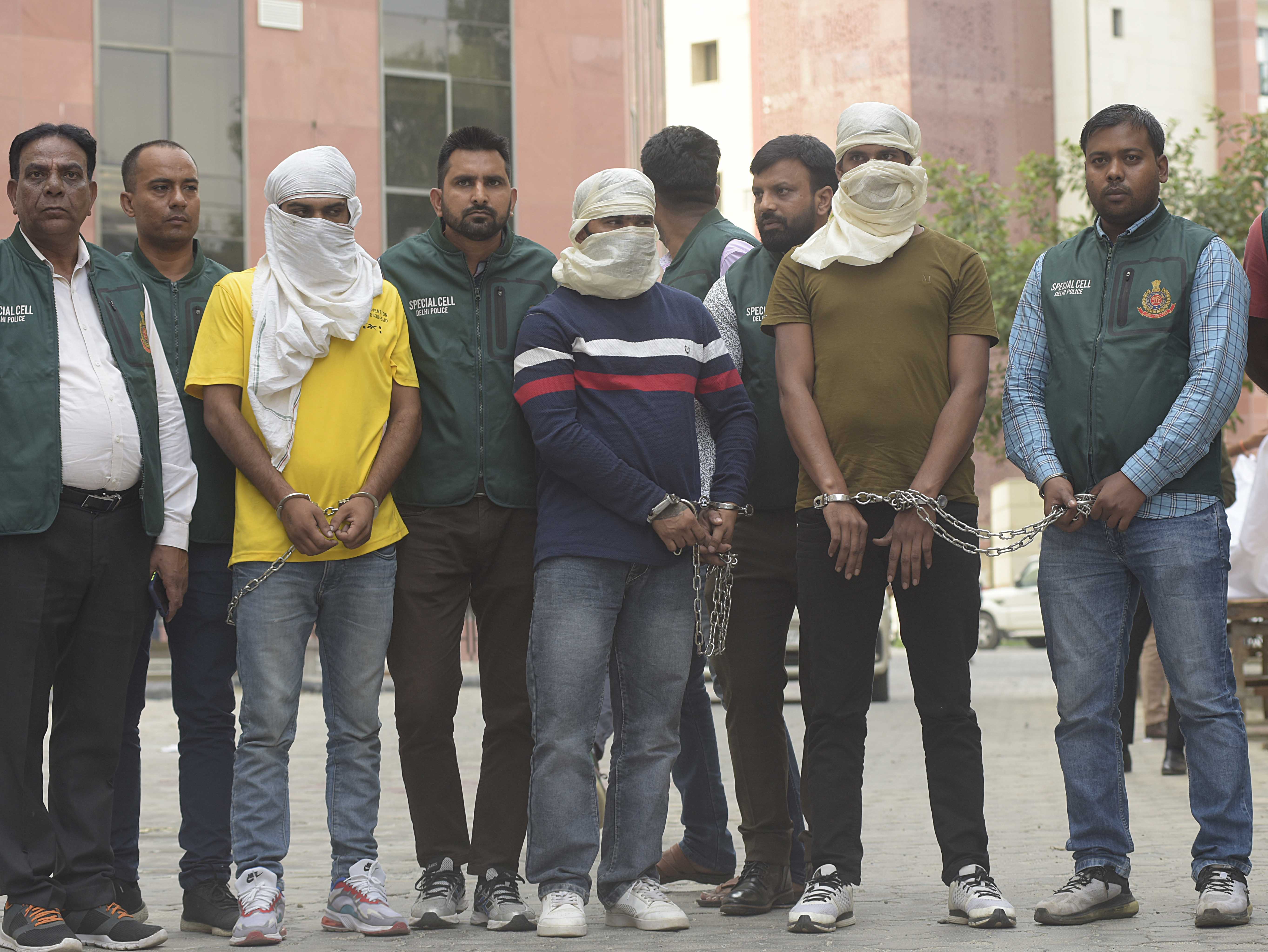 A cache of munitions, including a Kalashnikov assault rifle, eight grenades, and three pistols with 50 rounds of cartridges, was recovered after the accused were questioned, he said.

Fauji and Kashish were the shooters, while Keshav was driving a vehicle they used after leaving the scene of crime, Dhaliwal added.

Moosewala was shot dead in Punjab’s Mansa district on May 29, a day after the Punjab government scaled down his security coverage. His SUV was intercepted by two vehicles – a Mahindra Bolero and a Toyota Corolla – which was sprayed with about 30 rounds of bullets. There were six shooters in all involved in the murder, police said.