Two Indian-origin men in Australia are among 891 Australians who have been recognised by British Queen Elizabeth II in her annual Birthday Honours list for their contributions to the community. 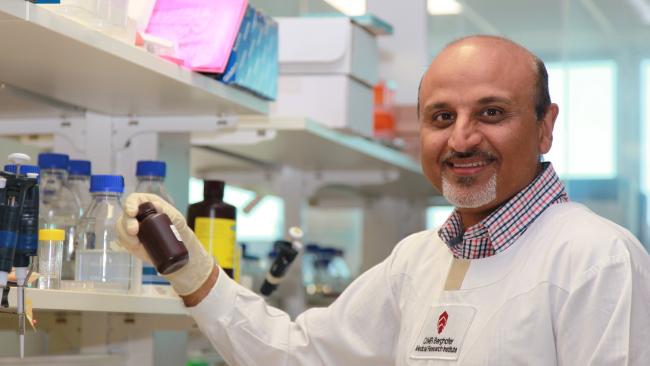 Queensland-based Professor Rajiv Khanna was honoured with Order of the Companion of Australia for distinguished service to medicine in the field of immunology, through contributions to the development of cellular immunotherapies for the treatment of cancer, infectious complications and chronic diseases. Unnikrishnan Velayudhan Pilla from Queensland was awarded the medal of the Order of Australia in the general division (OAM) for service to the Malayalee community in the state.

Khanna told IANS, “We tend to value education highly in India. You go to any Indian parent, they all want their kids to become a doctor or an engineer or something. But in terms of what it brings to the Australian community is that the highly educated Indian community… whether they’re in a medical area or an engineering area, they contribute hugely. And I’m part of that and I’m very proud of that heritage.”

The list for this year recognised a diverse range of people, including scientists, entertainers, lawyers, designers, community workers, performers and a psephologist.

“To all recipients, I offer my deepest congratulations, admiration and respect for your contribution to our nation,” Governor-General Sir Peter Cosgrove said.

Khanna is the founding director and group leader at the Centre for Immunotherapy and Vaccine Development at Brisbane-based QMIR Berghofer Medical Research Institute and also the senior principal research fellow at National Health and Medical Research Council of Australia. He came to Australia 27 years ago and has authored and co-authored more than 200 scientific papers.

Velayudhan Pilla, founder of Jvala Charitable and Cultural Society, has been a recipient of several community awards in the past, including Bharat Gaurav Award, Lord Mayor’s Australia Day Award, and Multicultural community award for services to the Malyalee community in Queensland. 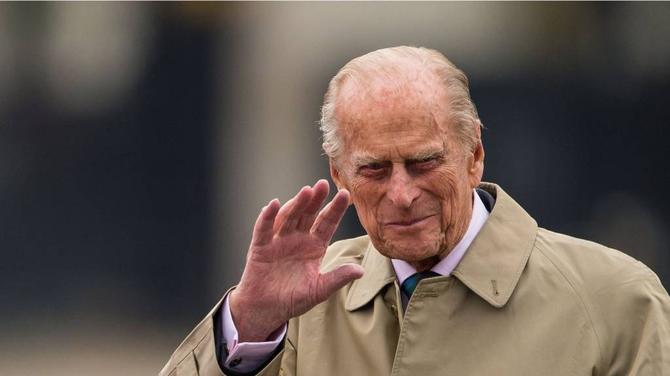 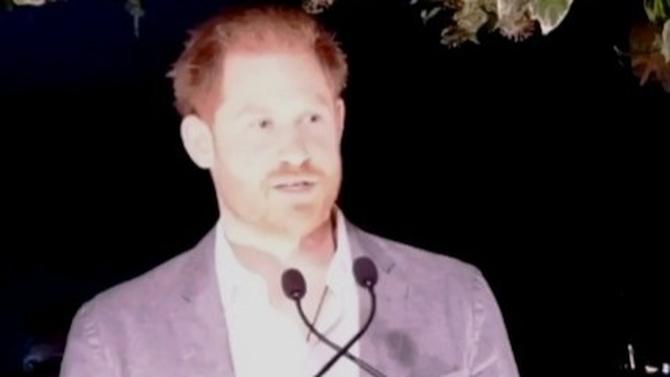 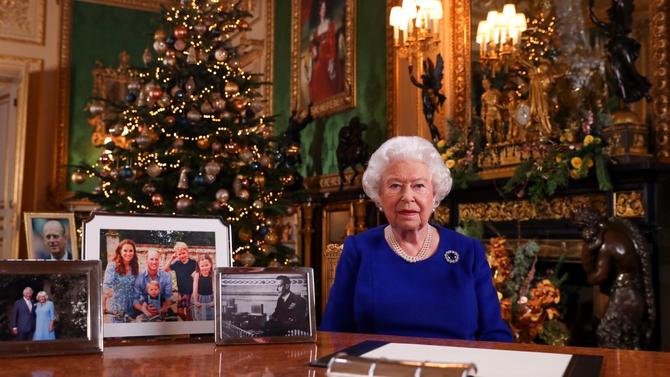