Two Indian startups have emerged as winners in a prestigious competition held during the recent Dubai Startup Hub Show at New Delhi and Bengaluru.

Organised by the Dubai Technology Entrepreneur Campus (Dtec), the competition was won by ShipsKart, a New Delhi-based B2B e-commerce platform for marine procurement. The startup has won office space at Dtec and company setup for one year. 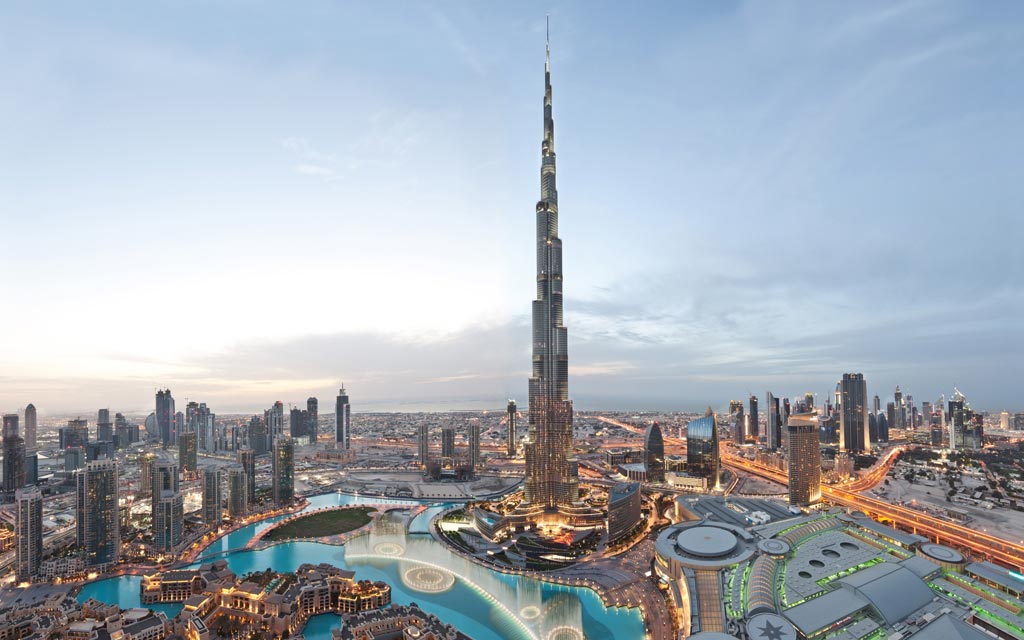 Two Indian startups ShipsKart and Loktra have emerged as winners in the competition held during the recent Dubai Startup Hub Show at New Delhi. The winners have been awarded office space in Dubai for one year. Photo courtesy: burjkhalifa.ae

In second place was Loktra, a Bangalore-based banking operating system, delivering banking as a service. Loktra will receive flexi-desk space at Dtec and company setup for one year.

The roadshow saw more than 200 Indian startups enter the competition and 16 shortlisted candidates were given an opportunity to pitch their businesses to an expert panel of judges.

Dubai Startup Hub was launched in 2016 by Dubai Chamber. It is an online platform to connect startups, entrepreneurs, developers, venture capitalists and students, enabling them to learn about new opportunities and create new partnerships that stimulate economic growth. 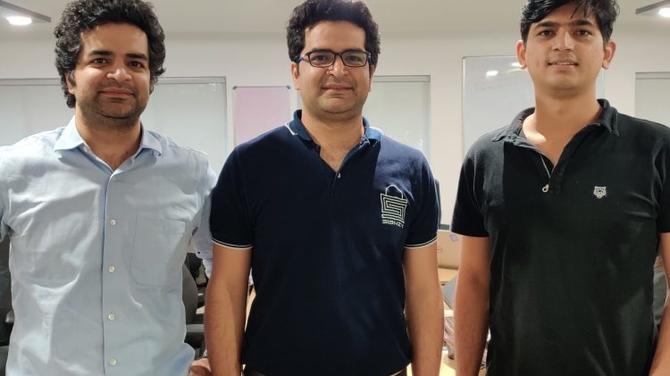