The United Kingdom's (UK) newly elected prime minister (PM) Liz Truss took charge, succeeding PM Boris Johnson. She is the third woman PM in the UK after Theresa May and Margaret Thatcher, and has handled several portfolios in the cabinet under PMs David Cameron, May and Boris Johnson. 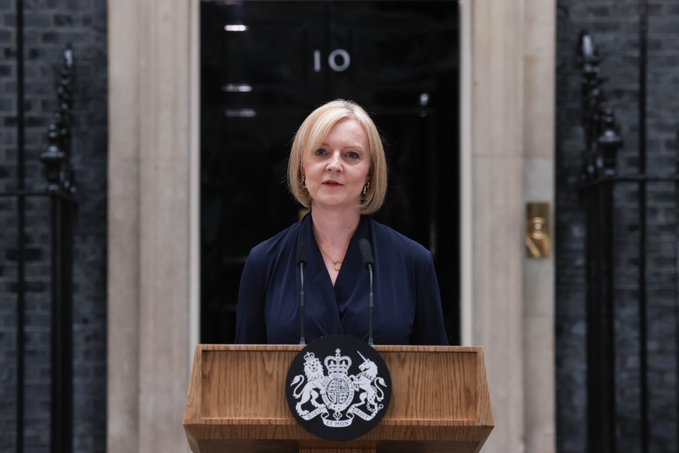 In the 2022 UK PM's election, Truss was brought to the election ground facing Indian-origin Rishi Sunak, who gave her a competition till the last round of votes. However, she emerged stronger with 81,326 votes and Sunak settled for 60,399 votes, finishing second in the race.

Soon after taking charge, PM Truss appointed a new cabinet with people from diverse backgrounds. It also includes two Indian-origin ministers, Suella Braverman and Alok Sharma. Notably, all the allies of Rishi Sunak have been pushed out of the UK's new government.

It's a case of a fresh start for Suella Braverman (47), as she moved to cabinet offices from the Attorney General to take her new role as Home Secretary. The London-born barrister, who comes from Tamil and Goan heritage, took charge at the Home Office soon after Truss appointed her and replaced Priti Patel, another India-origin MP who resigned soon after Truss' victory.

The Member of Parliament for Fareham in south-east England, soon after being appointed, tweeted, "Great to be at the UK Home Office this evening to meet the team as we begin our work: making our streets safer, supporting our security services, and controlling immigration."

"Great to be at @ukhomeoffice this evening to meet the team as we begin our work: making our streets safer, supporting our security services and controlling immigration," Braverman tweeted.

Great to be at @ukhomeoffice this evening to meet the team as we begin our work: making our streets safer, supporting our security services and controlling immigration. 1/2 pic.twitter.com/dFT0LV8iEH

Braverman has a huge to-do list in the office as she has to handle crime and policing simultaneously when the number of crimes recorded in the country stands at its peak.

The Agra-born Alok Sharma (55) remains at the climate action post of president of the United Nations Climate Change Conference COP26. The decision to extend another term for Sharma comes after seeing his commendable performance in handling COP26 Summit in Glasgow, Scotland, last year.

After taking the same cabinet under PM Liz Truss, he tweeted, "Delighted to continue working with Prime Minister Liz Truss to deliver on the Glasgow Climate Pact."

The MP from the Conservative party has held several cabinet positions, including Trade, Business, Employment and Housing, since he was elected to the parliament in 2010. Before entering politics, Sharma worked effectively in the corporate sector. Last year, he worked towards implementing the agreed actions between nations at the COP26 summit in Scotland.