Two Indian-origin entrepreneurs were among those named by US business publication Fortune in its annual list of the 40 most influential and inspiring young people in business under the age of 40.

Arjun Bansal, Intel's vice-president of artificial intelligence software and the AI lab, and Ankiti Bose, CEO and co-founder of fashion platform Zilingo, made it to the Fortune's 2019 '40 Under 40' list.

Arjun Bansal, 35, as vice-president of artificial intelligence software and research at semiconductor giant Intel, has a lot on his plate, the magazine said. 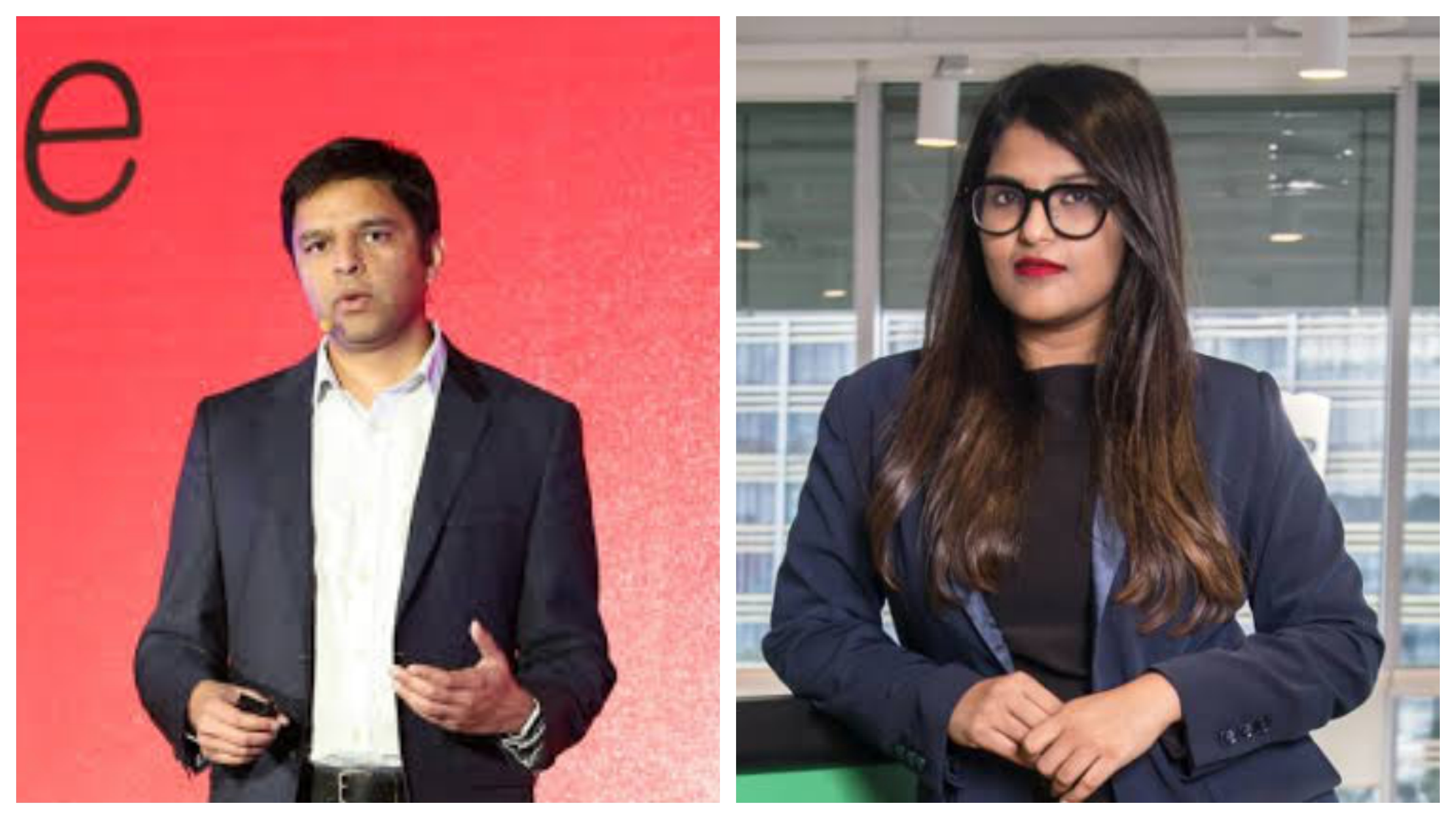 Arjun Bansal, Intel's vice-president of artificial intelligence software and the AI lab, and Ankiti Bose, CEO and co-founder of fashion platform Zilingo (right), made it to the Fortune's 2019 '40 Under 40' list. Photos courtesy: Twitter, Zilingo

Bansal's team of nearly 100 workers, scattered throughout the US, Israel and Poland work on AI technologies like reinforcement learning and natural-language processing, all intended to help keep Intel's silicon chips working swimmingly with the latest AI software, it added.

Ankiti Bose, 27, launched the Singapore-based startup four years ago after visiting Bangkok's Chatuchak market and realising its merchants had no easy way to sell their goods online, Fortune said.

"What started as an aggregator of small fashion retailers has since expanded into business-to-business offerings, such as supply-chain tools, and has tapped into Southeast Asia's booming Internet connectivity and smartphone adoption," it stated.

The company's latest round of funding in February - led by Sequoia Capital and Temasek Holdings and raising USD 226 million - valued the firm with 600 employees across eight countries at USD 970 million.