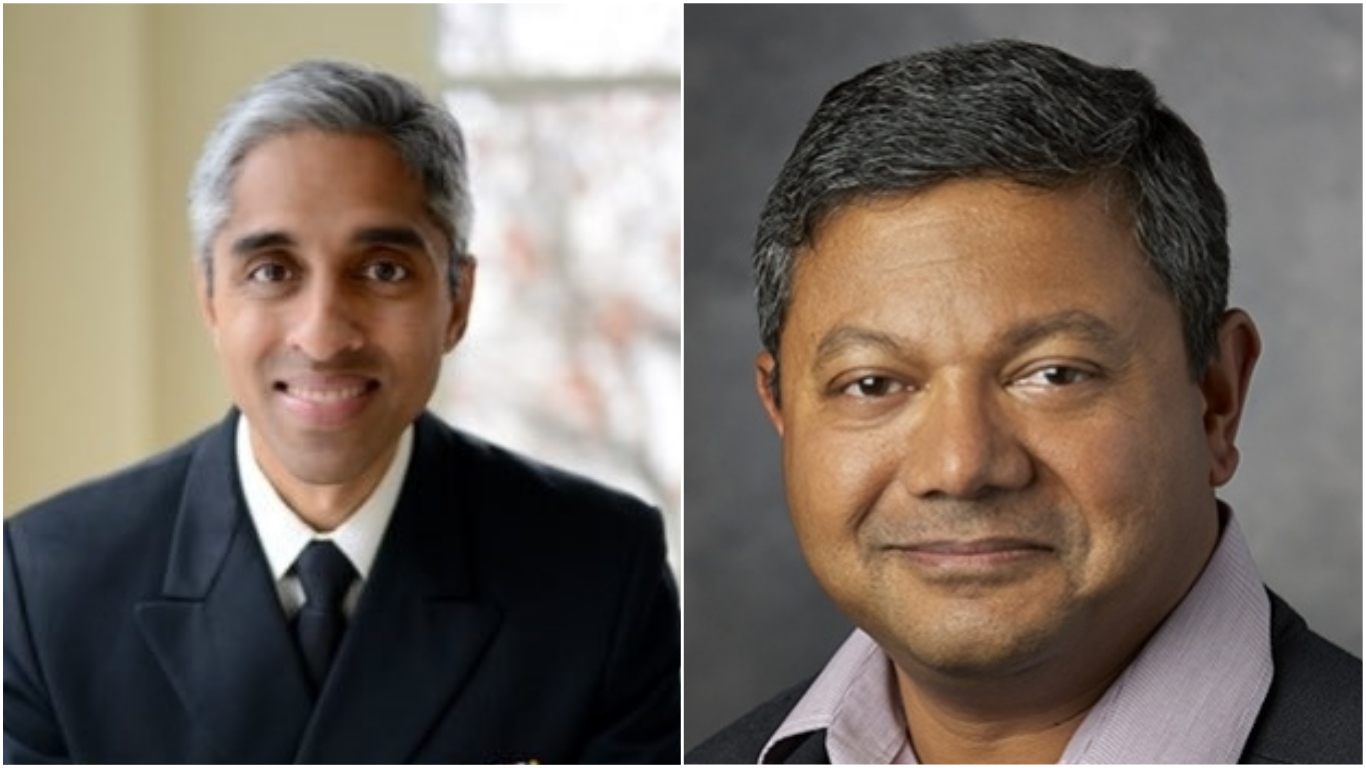 43-year-old Murthy has been a top advisor to Biden on the coronavirus pandemic. He was appointed the 19th US Surgeon General in 2014 by then President Barack Obama before being asked to step down by the Trump administration.

During his tenure as Surgeon General he drew focus on public health issues such as drug and alcohol addiction, tobacco use, AIDS, the need for physical activity etc.

He was a vice admiral in the US Public Health Service's commissioned corps and is trained in internal medicine.

Profesor Majumdar is a professor of mechanical engineering at Stanford who served as the first director of the Advanced Research Projects Agency-Energy and has been a top advisor to Biden on energy related issues.

Majumdar was nominated by President Obama and confirmed by the Senate as the Founding Director of the Advanced Research Projects Agency - Energy (ARPA-E) in 2009, where he served till 2012.

Prior to joining Stanford, Majumdar was the Vice President for Energy at Google.