Two Indian-Americans have been indicted by a US federal court for using fraudulent documents for the purpose of obtaining H-1B visa for Indian technology professionals. 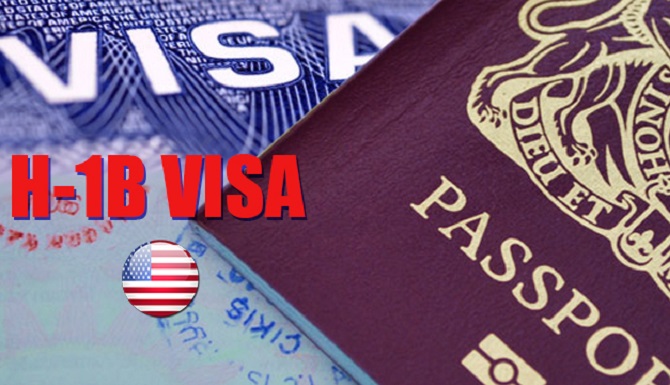 As per court documents, Dynasoft petitioned to place workers at Stanford University, Cisco and Brocade. But they had no intention of receiving the foreign workers named on the applications, federal prosecutors alleged. The two indulged in such activities from 2010 to 2016. The indictments were unsealed on Friday. As per company’s website, Dynasoft Synergy Inc is based in California and has an office in Chennai as well.

The H-1B visa is a non-immigrant visa that allows American firms to employ foreign workers in occupations that require theoretical or technical expertise.