Indian-American high school athletes Malika Jain and Puneet Kaur were among 20 athletes nationwide named as 2016-2017 ‘Foot Locker Scholar Athletes’. Both have earned a USD 20,000 scholarship each.

The 20 winners were selected from among 37,000 applicants. 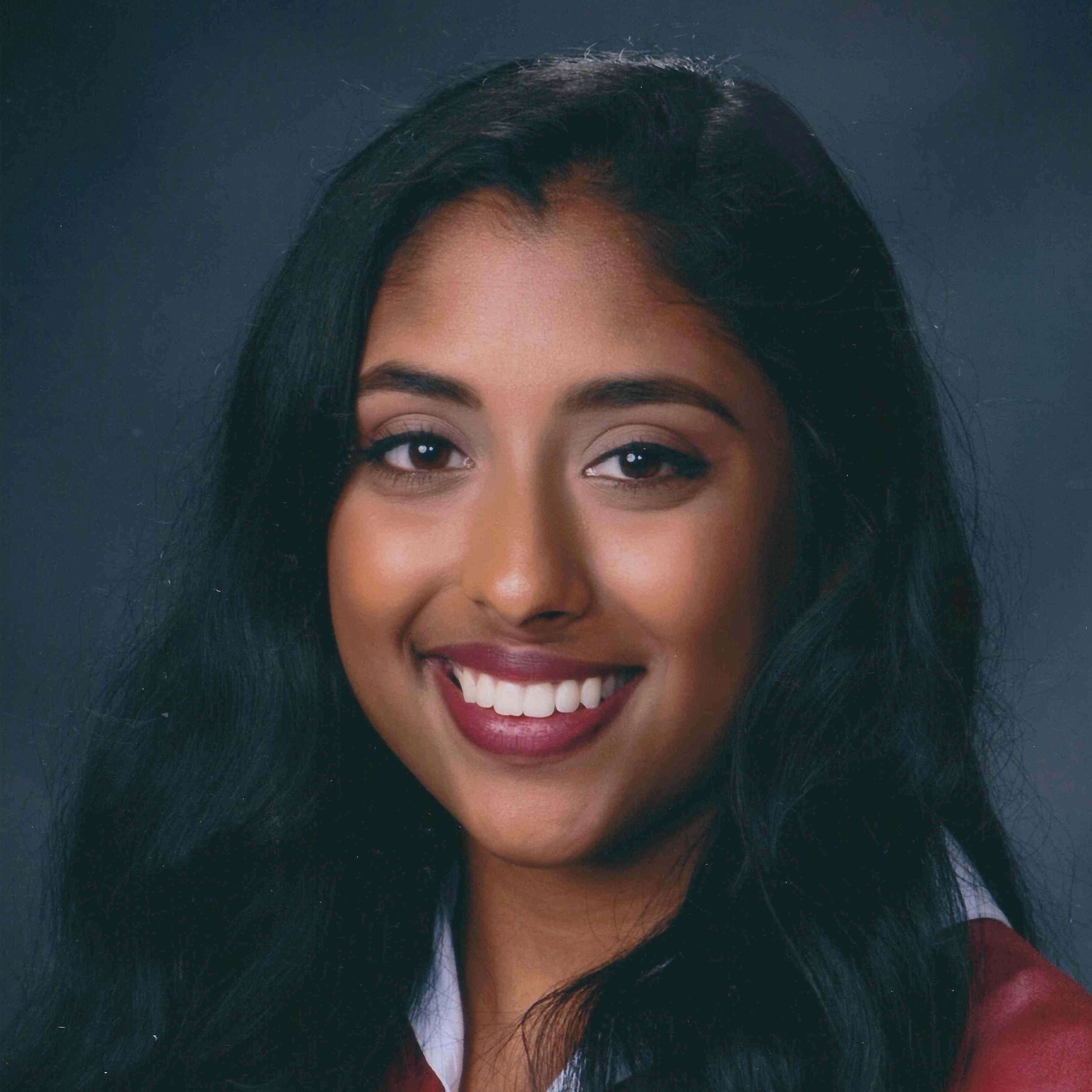 Jain, also the captain of her school’s varsity soccer, golf and tennis teams, placed third this year in her tennis league and went to the tennis division finals. Her leadership skills are apparent in her athletics. She recruited girls to join the tennis team and supported them throughout the season and in her community involvement as student body president, president of the Key Club and a strategy member of the Robotics Club at her high school, Foot Locker said in her bio.

Jain has received several awards, including the Girl Scouts Gold Award, the President’s Award for Education and Excellence, and the Duke of Edinburgh International Gold Award for Leadership and Service. She held a 4.0 GPA in high school and will attend the University of Southern California in the fall. 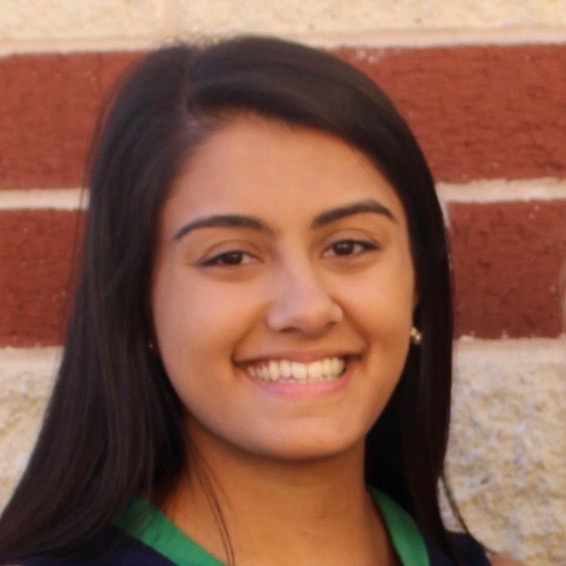 After multiple students at her high school committed suicide, Kaur sought to create some type of support for them, starting a school-wide walk to raise awareness about mental health issues, which was featured on many national media platforms, it added. She is also the president and creator of the We’re All Human Club, which helps kids dealing with suicide and aims to decrease the stigma around mental health. Kaur earned a 3.75 GPA in high school and plans to attend George Mason University in the fall.