Two in five in Singapore watch pirated content, according to CASBAA study 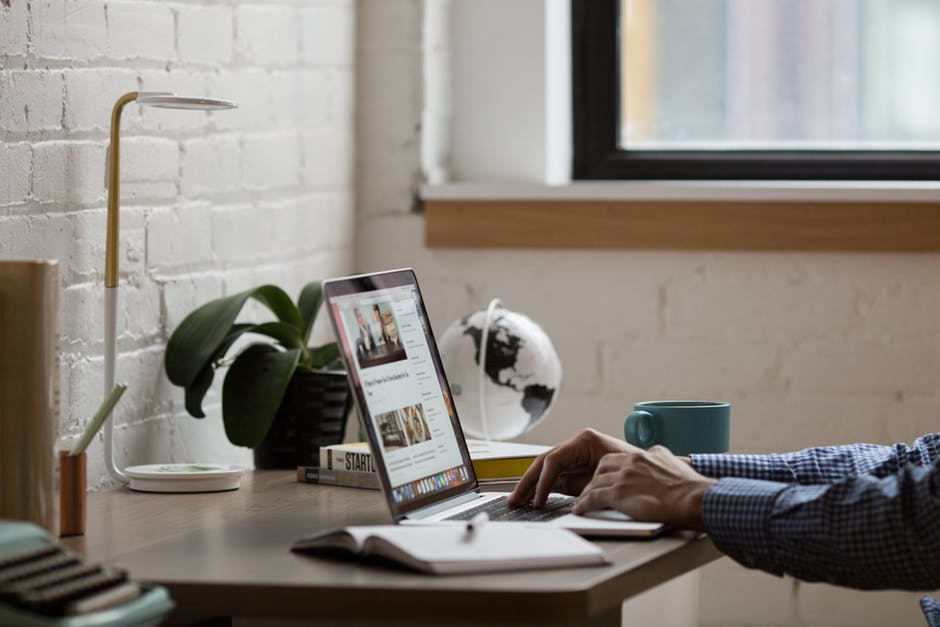 Despite major growth in the number and range of legal online content choices available to them, two in five people in Singapore are actively tuning in to pirated content. This finding is the outcome of the latest study on piracy in Singapore, commissioned by the Cable and Satellite Broadcasting Association of Asia (CASBAA).

The research study has been released by Sycamore, a research company, at a CASBAA-sponsored event, and further examined online piracy behaviour within Singapore and found several striking trends.

Research firm Sycamore polled 1,000 Singapore residents aged 18 to 64 online in April this year. The Australia-based firm also interviewed about 300 users of media players - also known as Android boxes as they run on the Android smartphone operating system, according to the report.

Piracy is the overriding issue affecting our industry & the research shows how severe it is. Alan Hodges, A+E Networks #casbaa #antipiracy 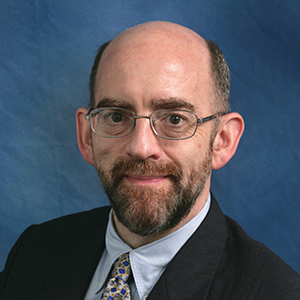 They were mostly bought from Sim Lim Square, although some were also purchased online, according to the study.

Urging the Singapore authorities to conduct more "energetic enforcement actions" such as raids on syndicates that sell the boxes, Medeiros said: "It is not a grey area. It is piracy."

The group's inaugural study revealed that people buy Android boxes based on the recommendation of friends, and some buyers have little understanding of how the technology works.