Kazakhstan national Yelena Kalugina and Chinese national Yu Xiaorong were sentenced to four weeks’ imprisonment each for attempting to bribe police officers, according to a report by Todayonline.

Kalugina had been charged in court on 30 June 2017 with one count of corruptly offering $2,150 to Inspector Loh Loong Ee, according to a press statement by Corrupt Practices Investigation Bureau (CPIB).

​She had offered gratification to Inspector Loh while being questioned for suspected illegal activities, in exchange for not arresting her. This was despite being warned by Inspector Loh that it is an offense to bribe police officers in Singapore. Inspector Loh rejected the bribe and placed Kalugina under arrest. The attempted bribery was subsequently referred to CPIB. 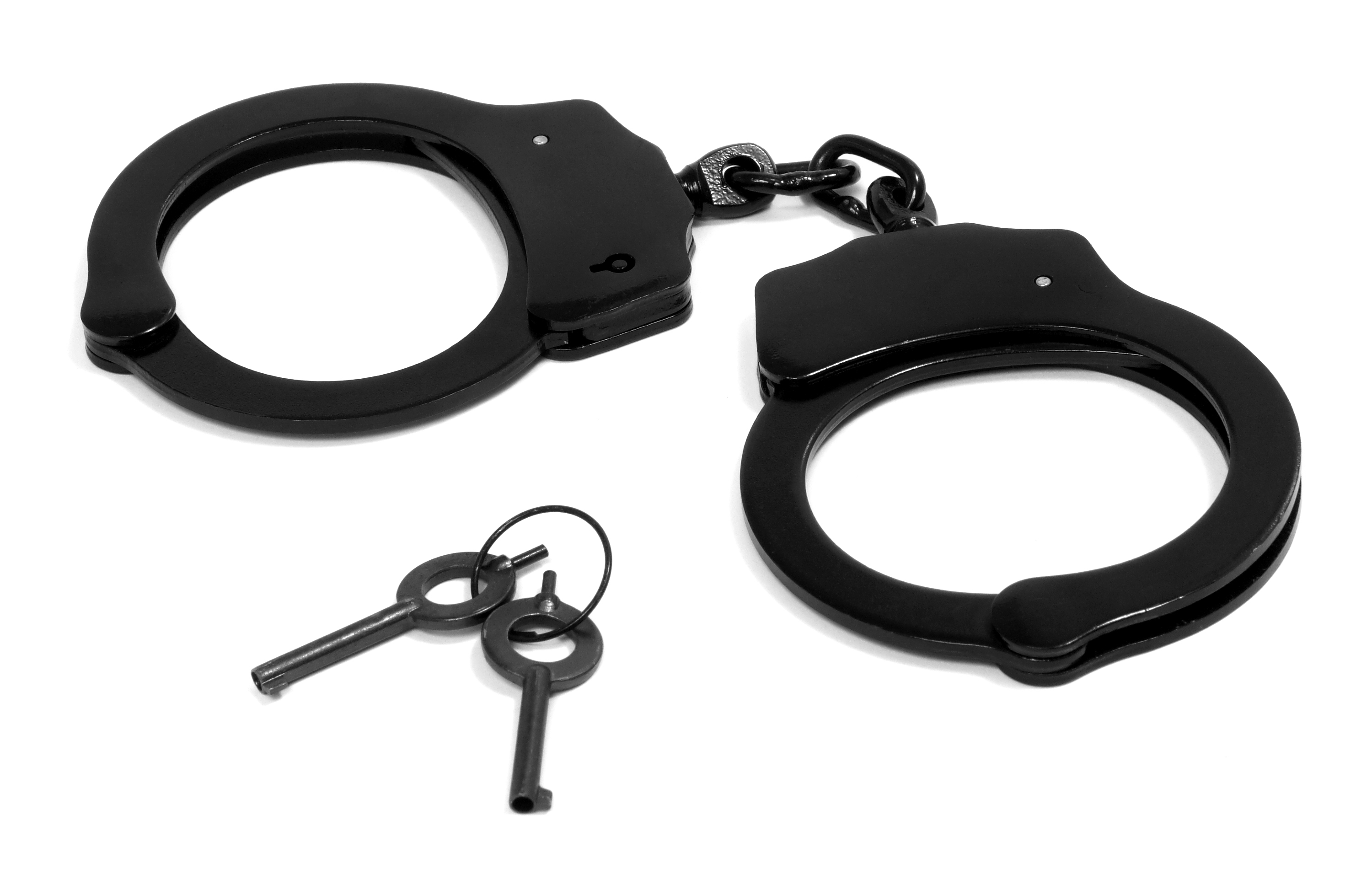 In July last year, Yu was arrested at the Singapore Turf Club for illegal bookmaking activities. She offered to pay Inspector Lam monetary to let her off, while she was making a statement at the police station. He rejected the bribe.

A report about the incident was later made to CPIB.

Under the Prevention of Corruption Act, it is an offense to bribe, or attempt to bribe public officers. Any person who is convicted of a corruption offense can be fined up to $100,000 or sentenced to imprisonment of up to five years or to both.