Twitter to ban all political ads ahead of 2020 US election 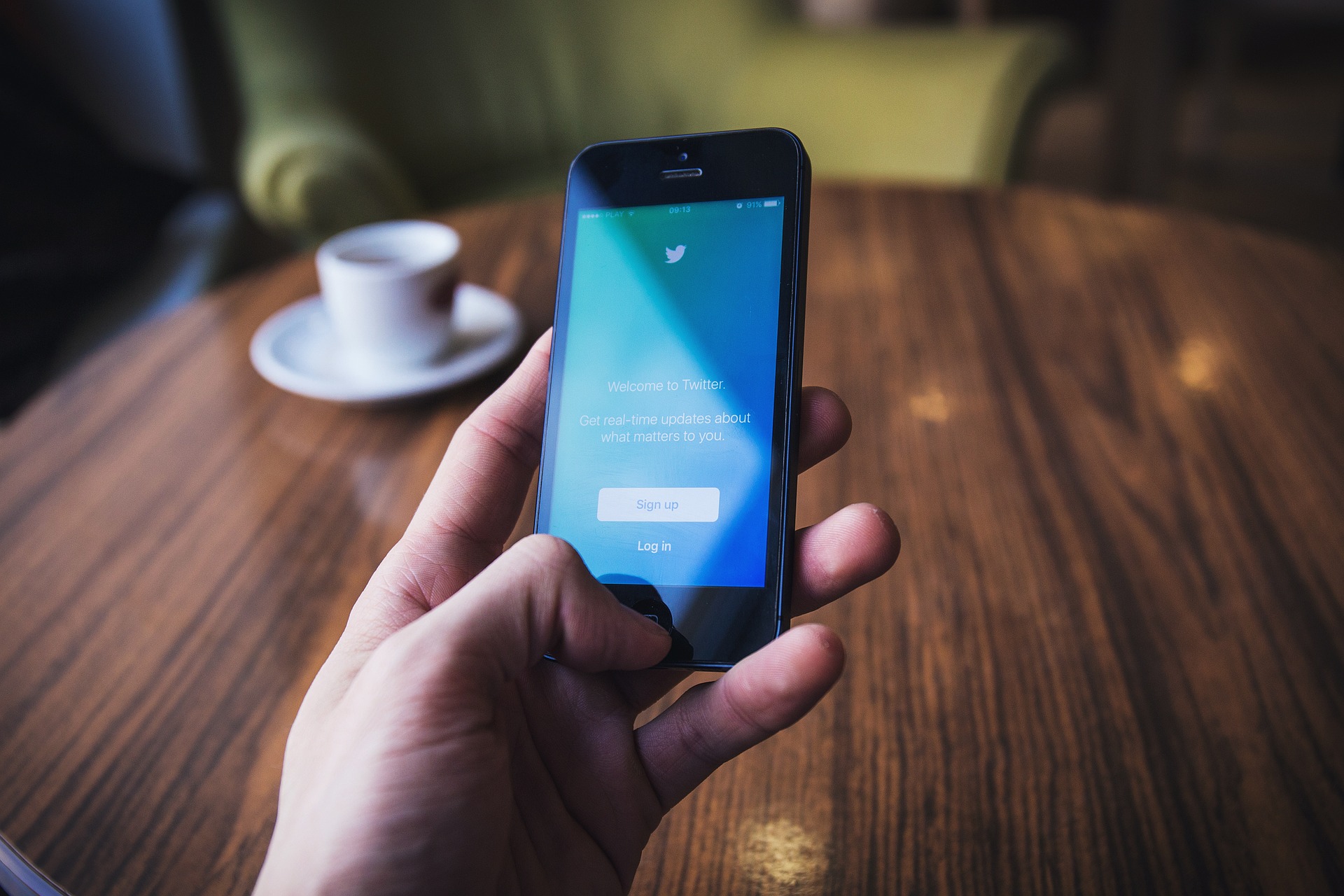 Twitter on Wednesday announced that it would ban all advertisements about political candidates, elections and major policy issues such as abortion and immigration. The announcement comes in response to growing concerns that politicians are using the massive reach of social media to deceive voters ahead of the 2020 United States election.

Twitter CEO Jack Dorsey announced the move in a series of tweets, stressing that paying for political speech has the effect of "forcing highly optimised and targeted political messages on people."

A political message earns reach when people decide to follow an account or retweet. Paying for reach removes that decision, forcing highly optimized and targeted political messages on people. We believe this decision should not be compromised by money.

"While internet advertising is incredibly powerful and very effective for commercial advertisers, that power brings significant risks to politics, where it can be used to influence votes to affect the lives of millions," Dorsey said.

While internet advertising is incredibly powerful and very effective for commercial advertisers, that power brings significant risks to politics, where it can be used to influence votes to affect the lives of millions.

We’re well aware we‘re a small part of a much larger political advertising ecosystem. Some might argue our actions today could favor incumbents. But we have witnessed many social movements reach massive scale without any political advertising. I trust this will only grow.

Twitter's new rules will be applied globally, published by mid-November and take effect later in the month, Dorsey said.

The new policy drew mixed reactions. Teddy Goff, who served as President Barack Obama's digital director in 2012 and as senior adviser to Hillary Clinton in 2016, said that, since the update by Twitter does not address the "organic and algorithmic spread of hate speech and discrimination and dishonesty", it is insufficient.

A final note. This isn’t about free expression. This is about paying for reach. And paying to increase the reach of political speech has significant ramifications that today’s democratic infrastructure may not be prepared to handle. It’s worth stepping back in order to address.

The political ad ban is also unlikely to have much impact on widely followed accounts, including President Donald Trump's, whose tweets already reach more than 66 million users each day. 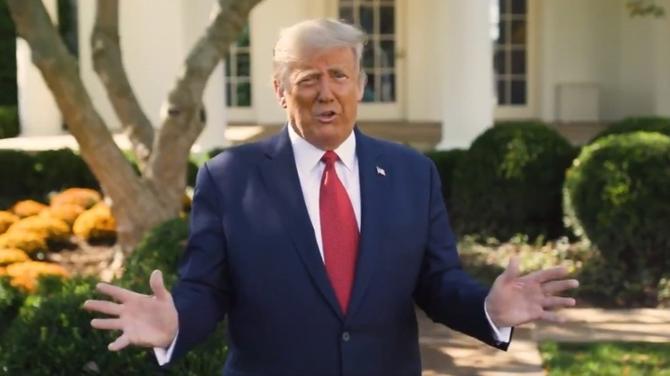 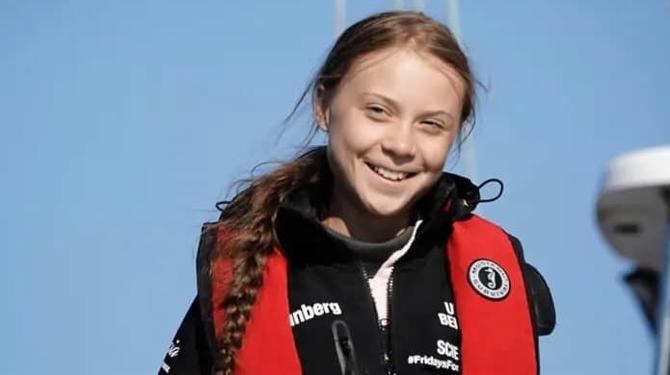