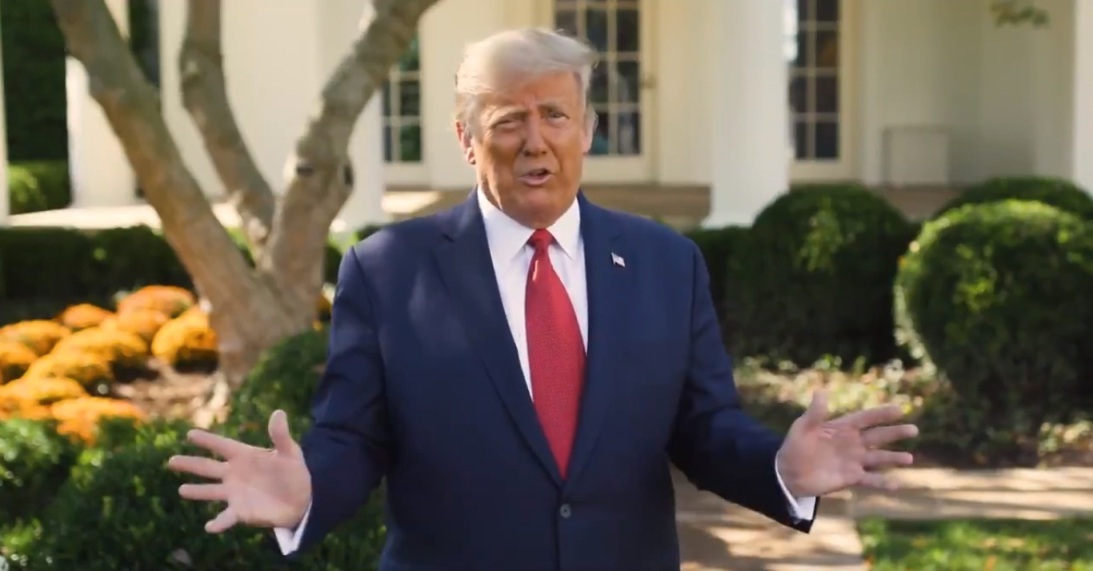 The video in question was tweeted by @TeamTrump and made a reference to a New York Post article from Wednesday that contained alleged details of Hunter Biden's business dealings with a Ukrainian energy company. The article also said that Biden had met with an adviser of this company.

The video was captioned, "Joe Biden is a liar who has been ripping off our country for years".

Twitter subsequently temporarily barred the account from tweeting, saying that the video violated its rules against posting private information.

The campaign handle has however subsequently reposted the same video.

Twitter had earlier restricted the account of White House Press Secretary Kayleigh McEnany after she shared the same article.

I’M BACK and I will NOT be silenced‼️

Twitter’s goal was to silence me, but they won’t win!

Looking forward to Jack being subpoenaed by @senjudiciary!

The social media company said that the Post story violated its "hacked materials" policy, which bars the distribution of content obtained through hacking that contains private information or trade secrets, or puts people at risk of physical harm.