Twitter sees pullout by over 500 advertisers since Elon Musk takeover

More than 500 of Twitter's advertisers have paused spending on the micro blogging site since Elon Musk's takeover last year, The Information reported yesterday, citing a person familiar with its ad business. 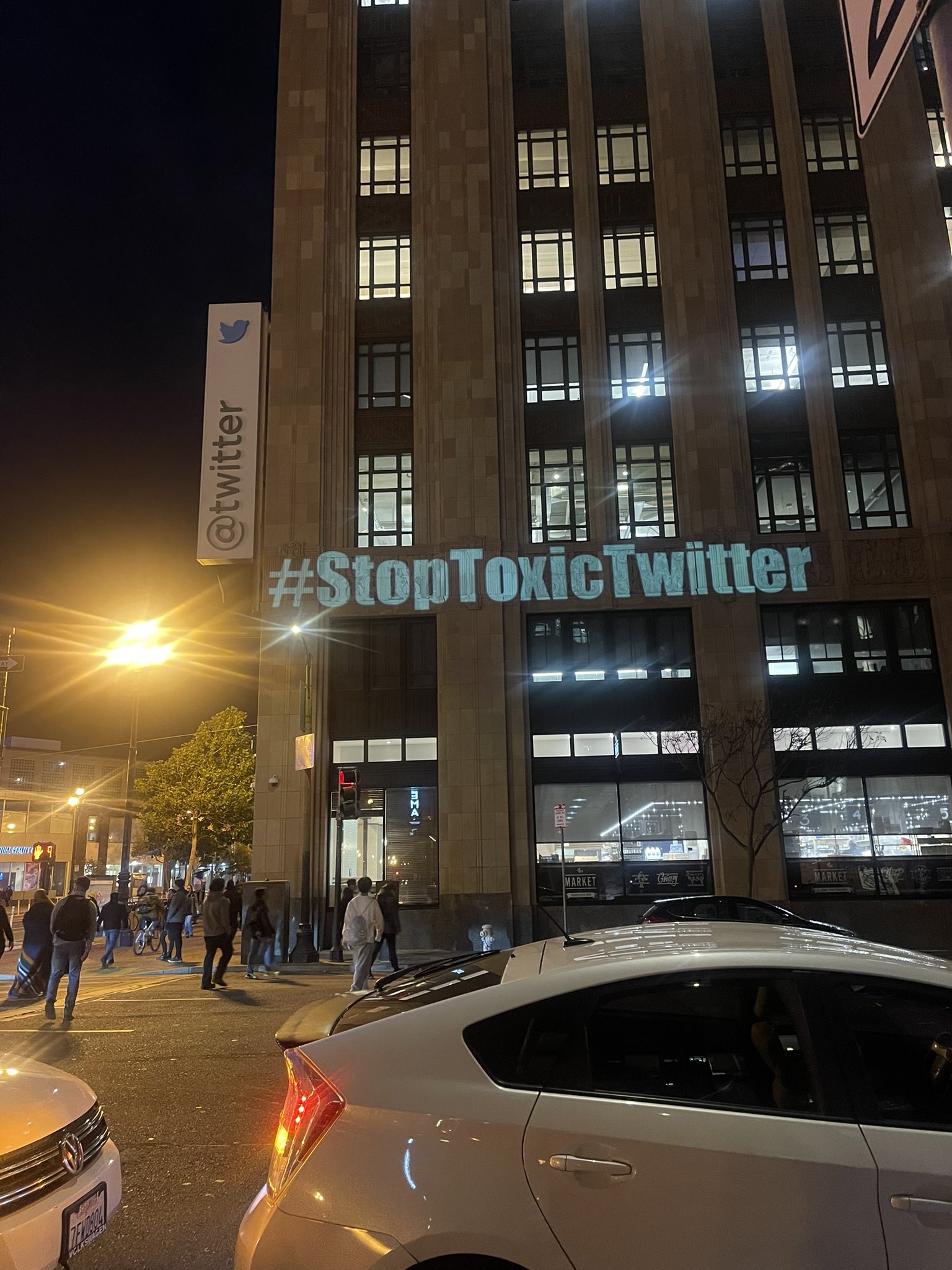 The drop in the company's revenue was first reported by technology newsletter Platformer. Photo courtesy: Twitter/@SayHi2Meeeela

The social media company's daily revenue on Jan. 17 was 40% lower than the same day a year ago, the report added.

The drop in the company's revenue was first reported by technology newsletter Platformer.

Since Musk took over Twitter last October, corporate advertisers have fled in response to the billionaire laying off thousands of employees and rushing a paid verification feature that resulted in scammers impersonating companies on Twitter.

The social media platform recently reversed its 2019 ban on political ads and said that it would relax advertising policy for "cause-based ads" in the United States and align its ad policy with TV and other media outlets.